Breaking news: Dan Malesela starting off the right foot as Gallants won under his first match 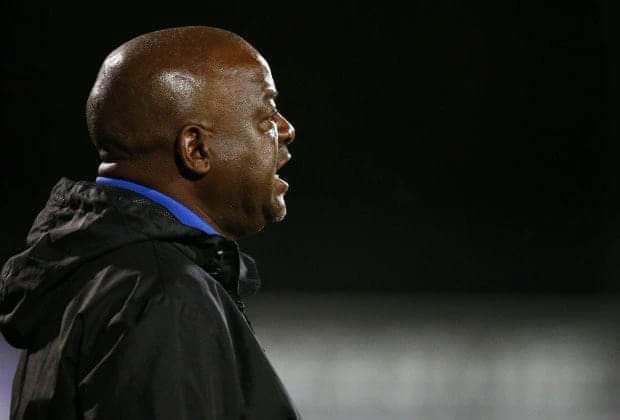 It was Malesela's first match as the head coach of Marumo Gallants and everything started well as they managed to claim the victory against SuperSport United.

Marumo Gallants coach Dan Malesela envisions a bright future for the team after leading them to their first victory in the DStv Premiership this season.

Gallants won all three points after coming back from a goal down thanks to goals by Lerato Lamola and Sere Dion on each side of halftime.

"It's a good place to be in right now when you come to the club and receive your first win, as well as the club's first victory," Malesela remarked. 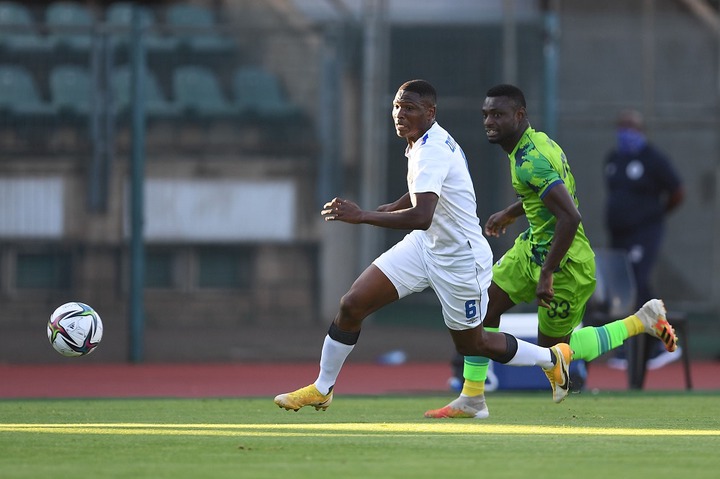 "It's a positive development. Before the match, it rained, and it was a shower of blessings for which one feels glad. But most importantly, I'm grateful that the players saw and listened to what we were doing in training."

Malesela believes that if they keep putting forth the same effort, they will be able to win more games. 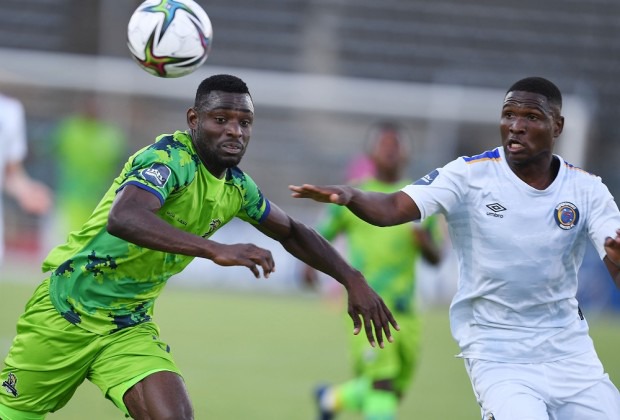 "They were able to adapt to what we were trying to accomplish." Yes, there were a few errors here and there, but overall, many of the things they did were not copied from somewhere else. "It's from last week," he explained.

Kurt Lentjies, Chippa United's caretaker coach, was similarly happy after leading the club to their second win of the season, a 1-0 triumph over Baroka at Peter Mokaba Stadium.

After taking over from the suspended Gavin Hunt, it was Lentjies' first match in command.

"It is about the group of players, not about me." Although we haven't had the ideal start to the season, I couldn't have asked for more commitment and execution from the players today. Away from home, we're really pleased with the results. "We got this triumph because of confidence and a shift in thinking," Lentjies explained.

Kgoloko Thobejane has since been promoted to head coach, with Matsemela Thoka demoted to the Diski Challenge team.