Kaizer Chiefs signed a number of players during the transfer window and some of the players have made debuted already while some are still looking to impress Stuart Baxter so that they can also make their debutes Keagan Dolly , Sifiso Hlanti , Phathu Nange and Cole Alexander are the players that have played more minutes from Chiefs's new players.

Earlier today Stuart Baxter held a press conference ahead of their game against DSTV Premier League new boys Royal AM this coming Saturday, Baxter answered questions also about Njabulo Ngcobo who is yet to make to play for Chiefs this.

Stuart Baxter says that Kaizer Chiefs won't be making any signings this season because he is satisfied with the squad he has at his disposal one might argue as Kaizer Chiefs seem to be lacking a striker upfront but with Castro and Nurkovic there Baxter will be hoping they do the job and bang in goals.

Kaizer Chiefs were recently linked with Bloemfontein Celtics inform striker Victor Letswalo during the transfer window but a move didn't materialize and the were rumours that Chiefs were planning to to look to sign him when the January transfer window opens in three months time.

Another one who was linked with Kaizer Chiefs was highly rated midfielder Thabo Cele who is a free agent and it was reported that Kaizer Chiefs had made a contract offer for him and he was considering it as it was very lucrative, Thabo Cele went for trials at a team in Poland's top league but Cele's agent argued with what the club was offering and the deal hit rock bottom.

Maybe we maybe be in the transfer window that's coming as you know teams don't like disclosing their transfer plans as they are scared of being priced away. 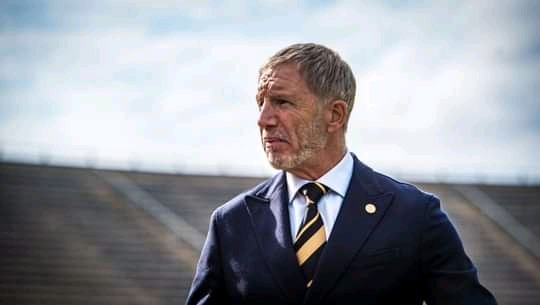