Top 5 Greatest Dribblers In The History Of Football

By Sporthub (self media writer) | 6 months ago

Dribbling is one of the numerous aspects of the football game. Many great football players can dribble, but this list is dedicated to "the best dribblers ever" in football history. These are football players who can decide a game with a single action.

They were the players who had the best dribbling skills and could beat defenders no one else could.

The top five greatest dribblers in football history are listed below. 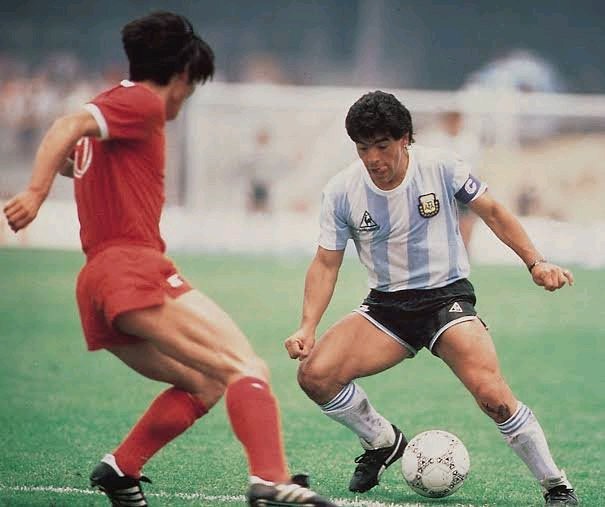 Diego Maradona is arguably the greatest dribbler of all time; just watch one of his video clips to see why entire teams had to mark him.

He dribbles defenders with ease, and he used a body trick to trick a defender into thinking he was going to do the exact opposite of what he was going to do. Maradona would then abruptly change direction when the defender expected him to go in the opposite direction; this is known as "Gambetta" dribbling. 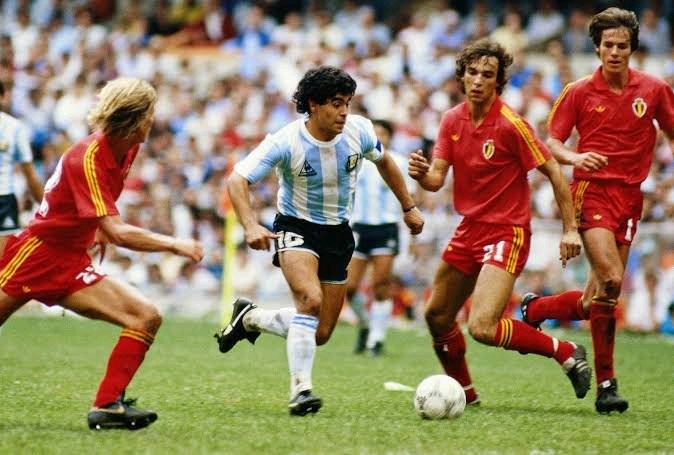 The 34-year-old Argentine is a master of ball control and a lightning fast runner. Messi's short ball touches allow him to outsmart defenders by abruptly changing direction. 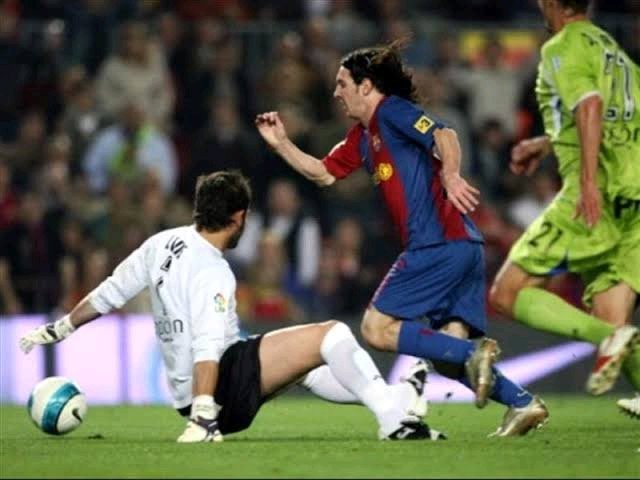 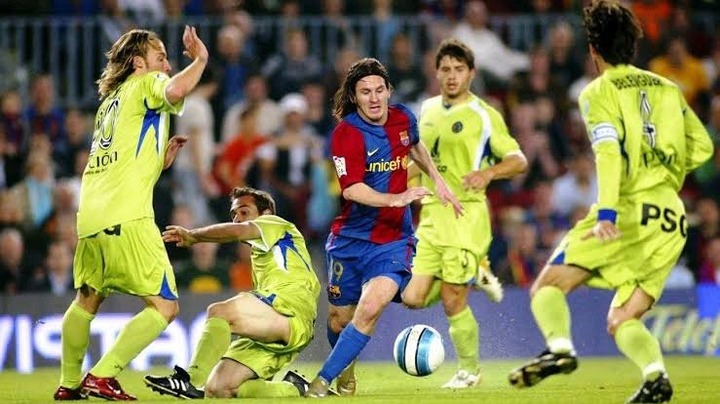 He's regarded as one of the greatest dribblers of all time. He has won numerous Champions Leagues as a result of his brilliant play at Barcelona.

In a match against Getafe, Lionel Messi scored a goal that was similar to Diego Maradona's 'Goal of the Century,' in which he dribbled past six players. 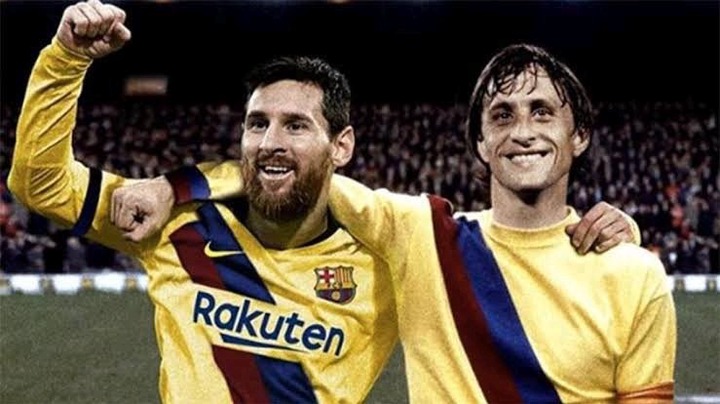 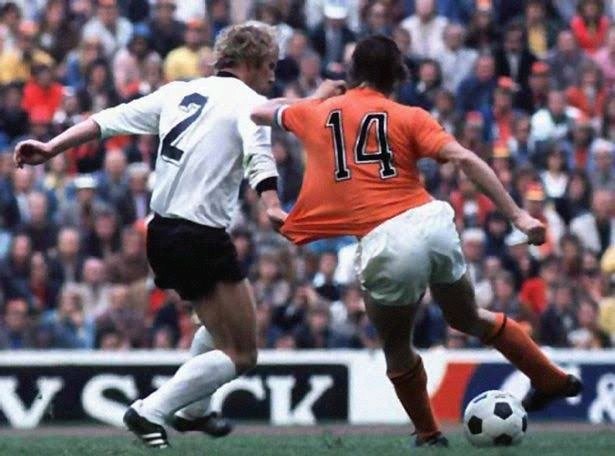 Johan Cruyff was noted for his ability to spot defensive flaws. When he saw a small space, he would immediately accelerate towards it and into the penalty area. 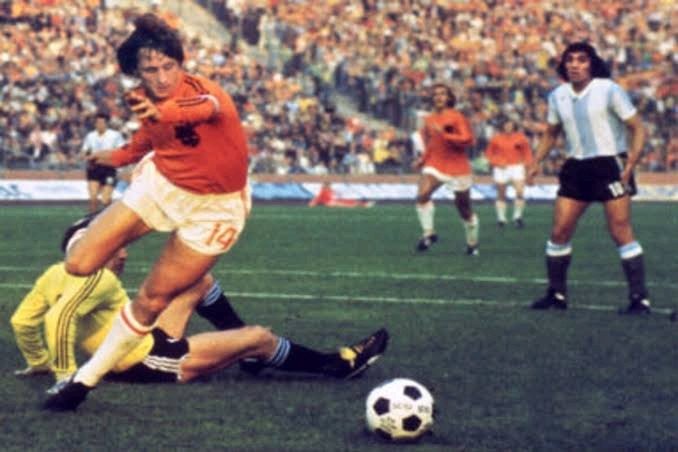 Johan Cruyff was a fantastic dribbler who could reverse direction and dribble past defenders in a flash. Johan Cruyff, on the other hand, has his own move, "The Cruyff turn," named after him.

Pelé was a strong dribbler in addition to being a great shooter, header, and finisher. He had excellent control of the ball, which appeared to be stuck to his boot. 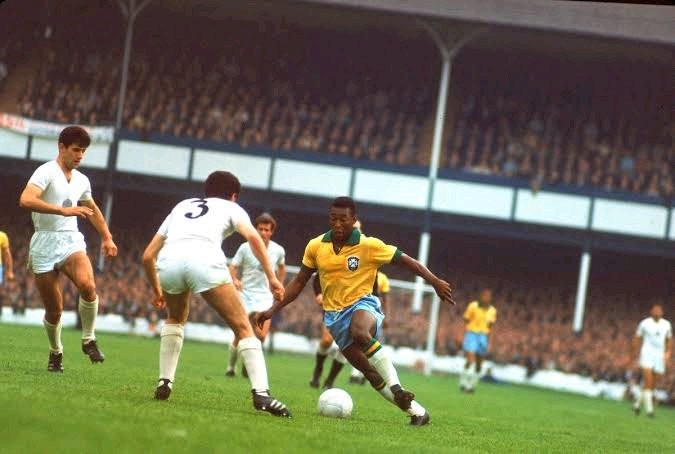 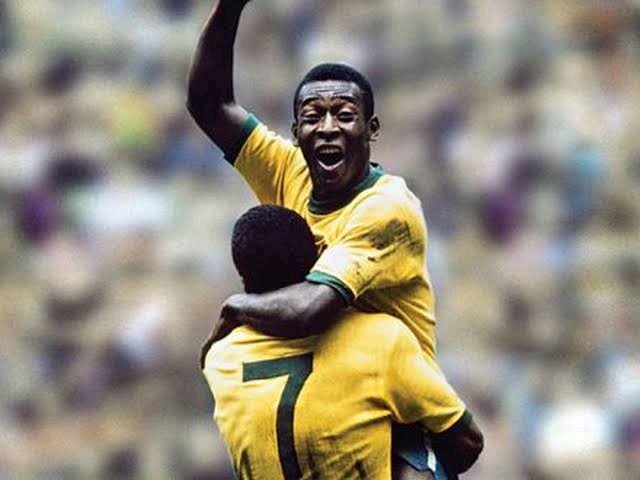 This allowed him to maintain control of the ball even in tight spaces. 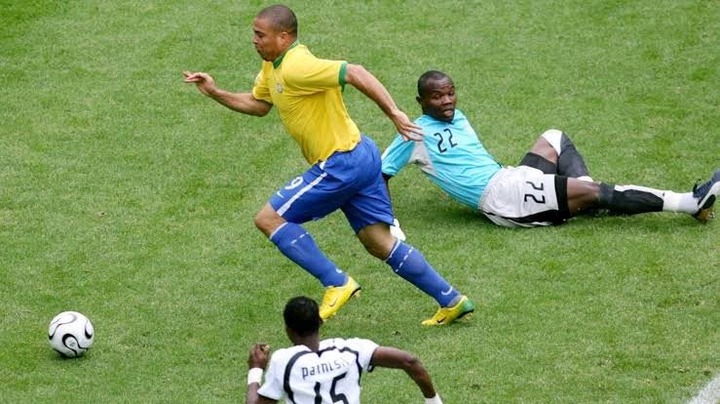 Ronaldo, a Brazilian footballer, was a fantastic dribbler. He went on fantastic solo runs through the defense, passing multiple defenders and eventually defeating the goalkeeper and scoring a goal. 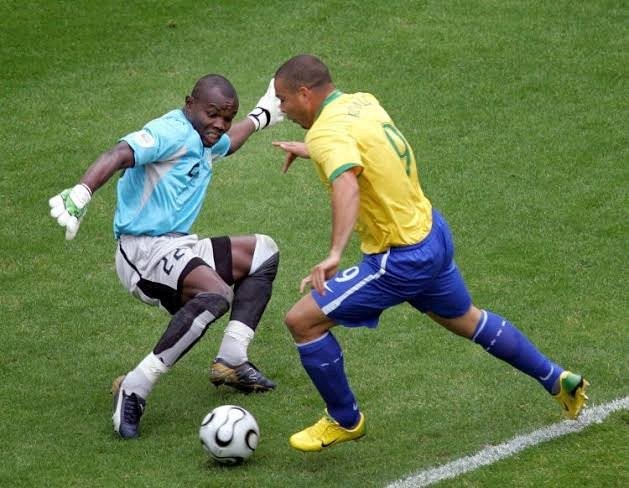 He was a master at step overs, whether it was a single one or a series of them, he always managed to get past the defender.