South African football Association (SAFA) head of referees Abdul Ebrahim has given explanation on the yellow card that was received by Kaizer Chiefs star Zitha Kwinika against Mamelodi Sundowns. 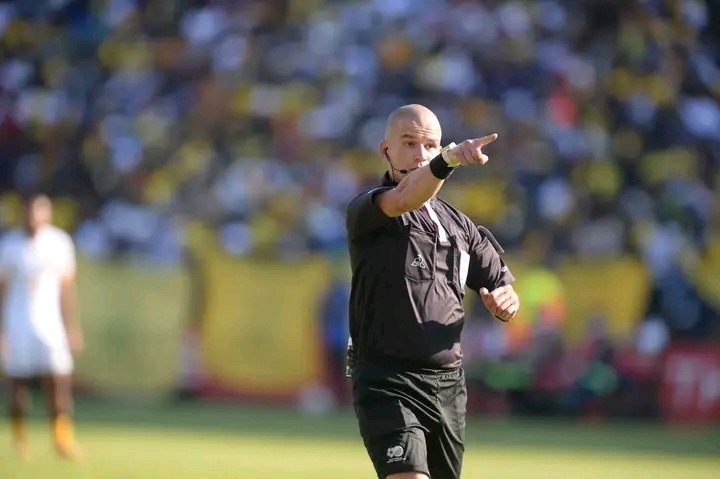 The Brazilians were given a penalty in the early minutes of the game after Siyabonga Ngezana handled Peter Shalulile inside the box.

However Victor Gomez who was the referee for the day gave yellow card to Kwinika instead of Ngezana.

Many people speculated that the referee made a mistake by giving the yellow card to Zitha.

Meanwhile some believe that the player was given the yellow card for something else. 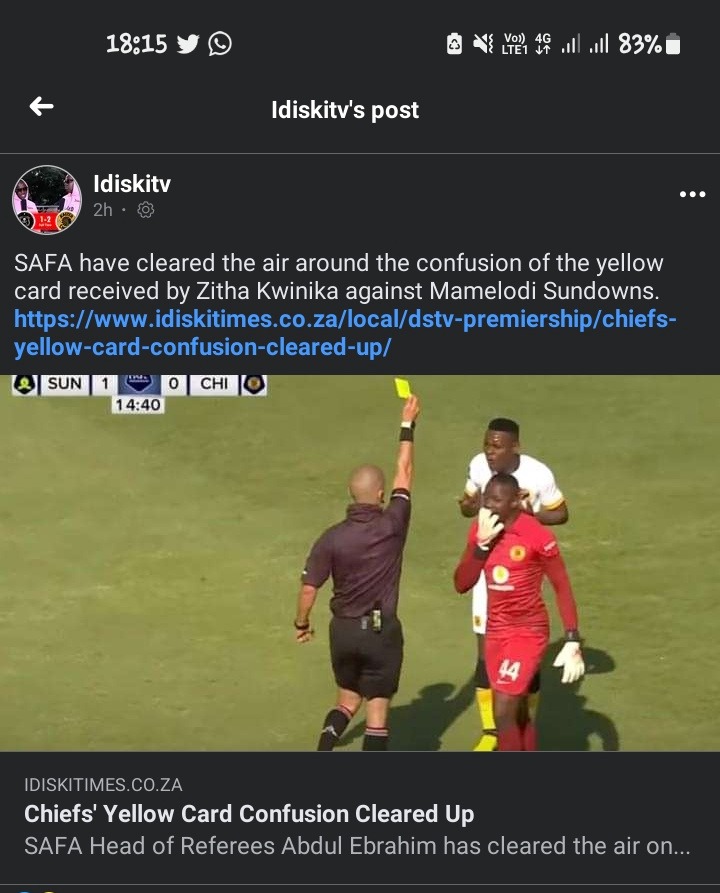 Speaking to the media Ebrahim has given clarity on why the yellow card was given to Kwinika instead of Ngezana.

He said Ngezana's offence was not bookable and also revealed that Kwinika was booked for dissent.

The former Stellenbosch FC captain was seen talking to the referee after Gomez blew the whistle for penalty.

This comes after Zwane expressed his disappointments to the referee on his post match interview with claims that the yellow card was given to a wrong player. 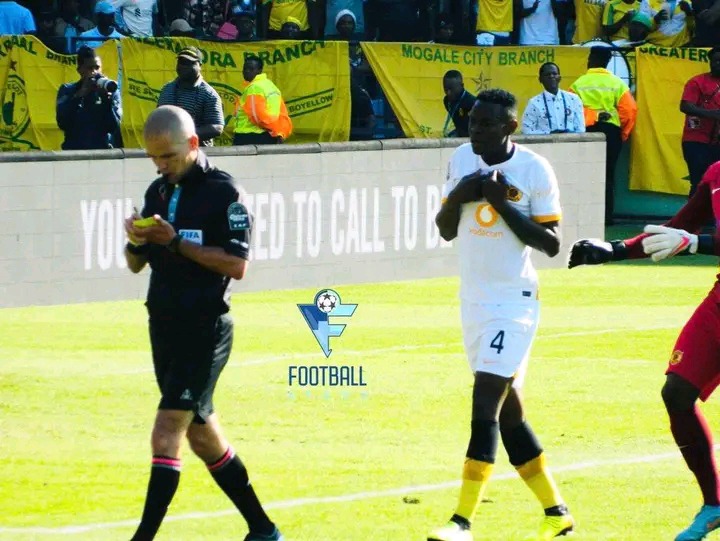 "But no, the caution was correct. The challenge from Ngezana was not a reckless challenge, there no incident that warranted a yellow card," said Ebrahim.

Even though Zwane was not happy with the yellow card given to Kwinika, Ebrahim said he was happy with the performance of the mstch officials in that particular game.

Amakhosi were also given their own penalty in the second half but Khama Billiat could not convert it after it was saved by Ronwen Williams who was between the poles for Downs. 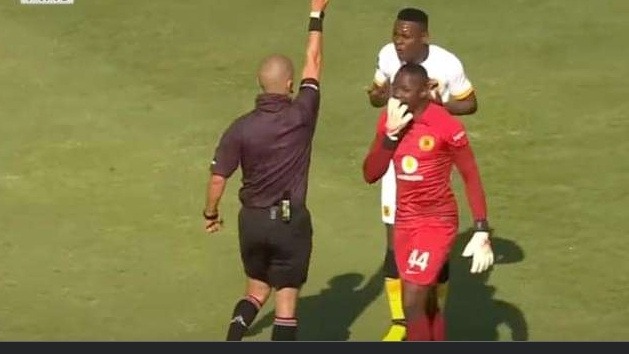 Chiefs ended up losing the game by 4-0 after the club conceded two goals in the first half and two in the second half.

"So I reached out to my "father" today. I'm in bed now and I'm crying my eyeballs out."See chats.

Here is the way much it might cost you to claim this house.

"My boyfriend posted a picture his real girlfriend on his story." A lady posted. See comments.