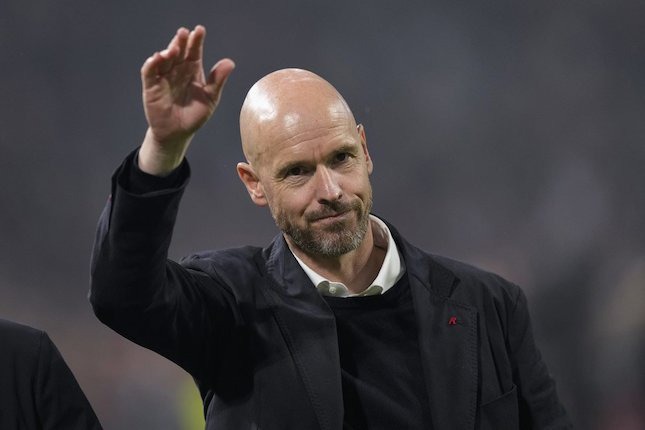 Ten Hag is already in England and working for United. The 52-year-old man didn't even go to the party to celebrate Ajax winning the Eredivisie. Now, he is paying a lot of attention to the new challenge at United.

It is said that Ten Hag will be watching United play Crystal Palace this weekend. But before that, a meeting with United's directors took place. Rangnick was at the meeting, too.

After the first meeting with United, Ten Hag came up with several plans. So far, at least five points are known. 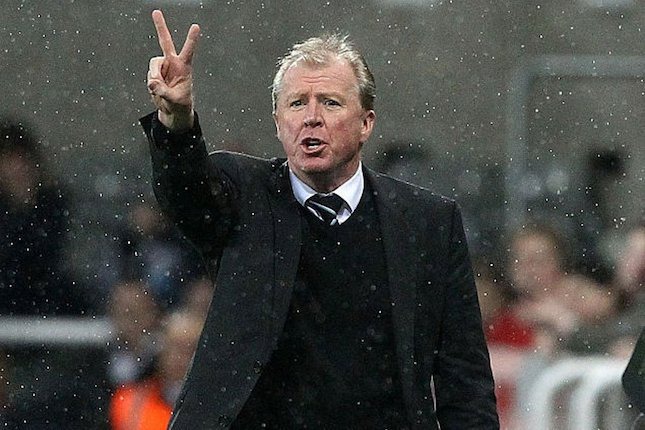 Erik ten Hag has decided who will work with him as manager of United. Mitchell van der Gaag is a name that will be on the list of coaches.

Ten Hag also asked United to bring Steve McClaren on board. The former manager of the England national team will be a "bridge" for Ten Hag to learn about the Premier League and how it works.

McClaren has been with United for a long time. 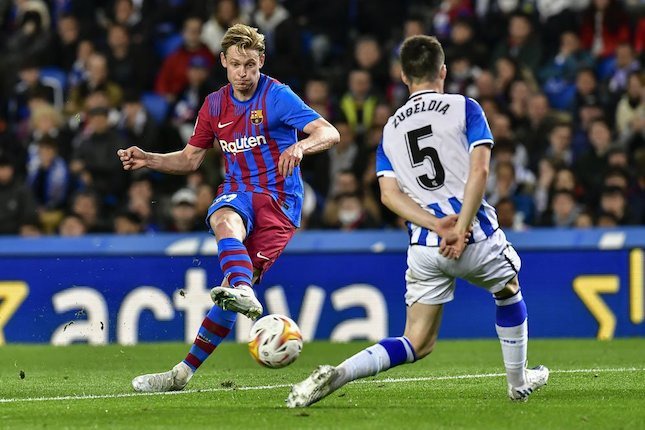 Frenkie de Jong is in a very tough situation. The player wants to stay at Barca, and Xavi doesn't want to let him leave. But Barca will probably have to let De Jong go because of their finances.

"De Jong is always on Ten Hag's list," said Fabrizio Romano. "But De Jong's main goal for next season is to play in the Champions League."

De Jong's transfer is also a little complicated because of the price. If you offer between 80 and 85 million euros, Barcelona will let him go. United's needs will be hard to meet because they need to be careful about which players they buy. 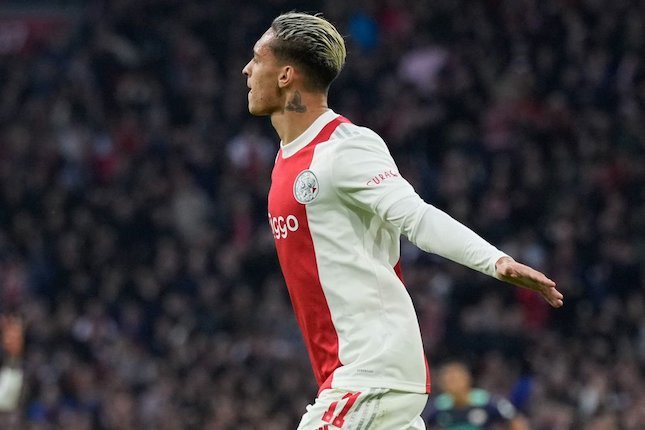 In addition to Frenkie de Jong, Ten Hag had ties to a few of his foster children while he was coaching Ajax. Antony and Jurrien Timber were two players who got better as the game went on.

Ten Hag said, "I think all the best teams in the world are interested in Timber."

"Antony? If Antony leaves, it will be a big loss for Ajax because they don't have anyone in their current team who can take his place, he said.

So be careful about what you say. Ten Hag seems to still care about Ajax. Ten Hag is also said to be interested in a number of other top players, in addition to the two names above. Darwin Nunez is one of them.

The verdict for Rashford et al. 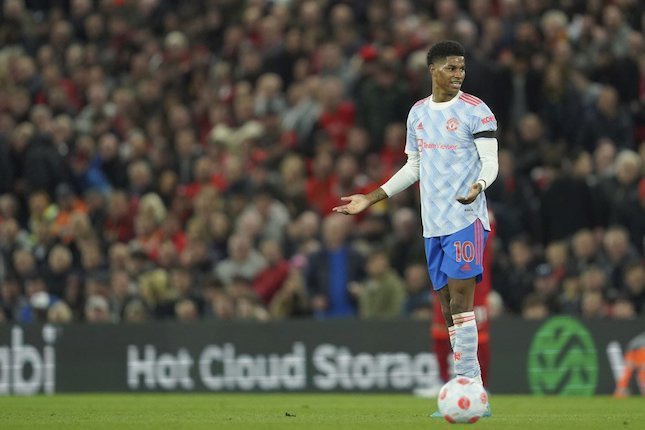 Ten Hag will have to find new players and deal with a number of players who don't feel at home at the club. Romano's report says that there are three players who will be paid extra attention to.

Marcus Rashford, Aaron Wan-Bissaka, and Eric Baily are the names of the three players. They had trouble during the time of Rangnick, so the Ten Hag will pay extra attention to them.

Also, a number of players have left United for sure. Juan Mata, Lee Grant, Edinson Cavani, and Nemanja Matic will all move on. Paul Pogba is another player who will leave Old Trafford. 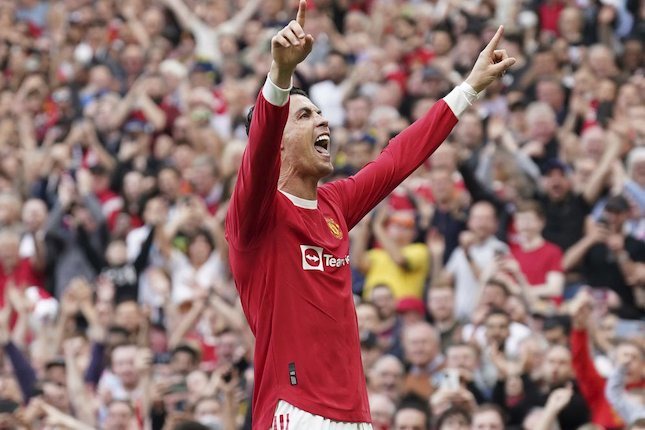 Ronaldo will stay at United, thanks to Ten Hag. Ronaldo is still under contract with United until the end of the 2022-2023 season. The 37-year-future old's was no longer talked about after Ten Hag's statement.

Ronaldo is a very famous soccer player. He has already shown what he can do, and I know he still wants to go far in life. "Yes, I will keep Ronaldo," said Ten Hag.

Ten Hag said, "Ronaldo is a very important player for Manchester United this year, and I'm sure he'll do a lot of great things next year."