AmaZulu FC coach Brandon Truter has aimed even higher for Usuthu as he believes he shares the same view with every other coach. According to Truter, every coach should be aiming to win the league and has revealed that he also wants to win the league.

"I want to win the league." Said Truter

"That is what a coach should aim for." He added

Prior to his reign at AmaZulu FC, the club had come close to top spot when then coach Benni McCarthy guided them to a CAF Champions League place. Last season though it was a different ball game and AmaZulu FC had to change direction as their parted ways with McCarthy and Truter was brought on board as his replacement. 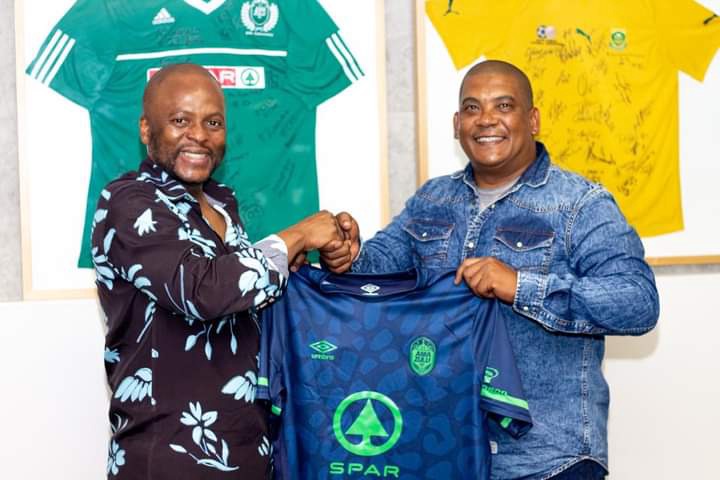 Truter joined AmaZulu towards the end of the season when the club was occupying the 9th place and his objective was to make it to atleast the top 3. Truter did well and AmaZulu finished in a respectable top half place in the log.

This season however, Truter may look ahead to guiding AmaZulu to winning the league and finally dethroning 5-time running Champions Mamelodi Sundowns.