By Daily-News (self media writer) | 9 days ago

The Soweto Giants have just decided to announced their starting line up that will be facing Stellebosch United football club on the 24th of November 2021 in Cape Town at Danie Craven Stadium. Orlando Pirates football club will be going all out looking to regist their fourth win in Dstv premiership season. 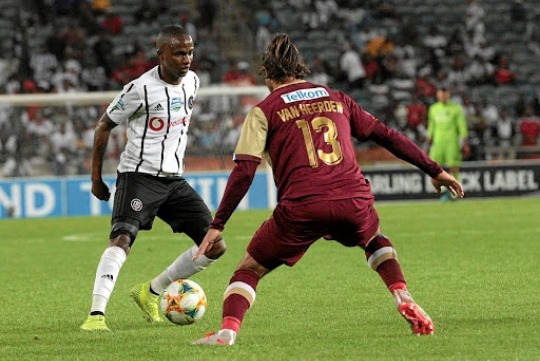 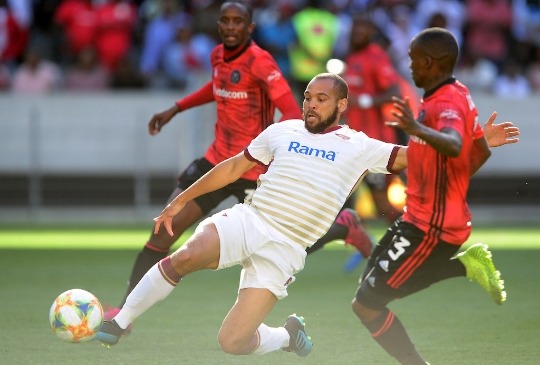 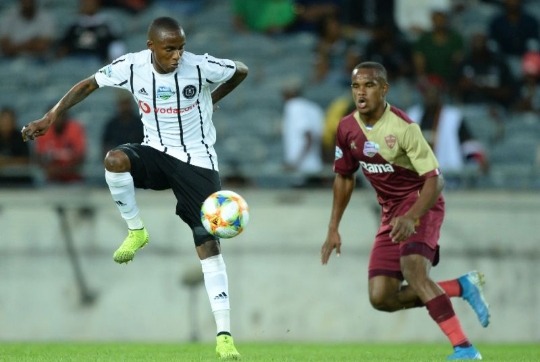