OPINION: Why the Messi and Ronaldo debate will never end

According to Forbes magazine, Cristiano Ronaldo has dethroned Lionel Messi as the highest-paid football in the world. It's reported that the Portuguese player will earn $125m before taxes whilst Messi will earn $110m. Both players moved to different teams in the summer but the debate amongst supporters still goes on who is the best. So why will this debate not end? 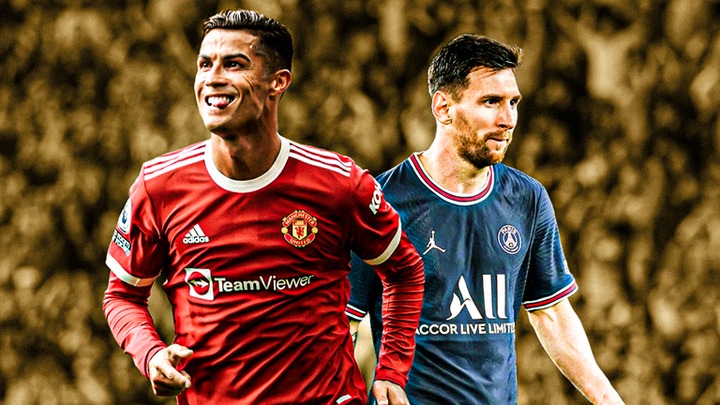 Football enthusiasts have been treated to some remarkable talent over the years but the battle between Ronaldo and Messi is what ultimately divides families. Both superstars have done great in their careers respectively so far but it is so difficult for us as fans to appreciate both players. We will never truly appreciate what their “rivalry” has brought to the game and until both of them retire. 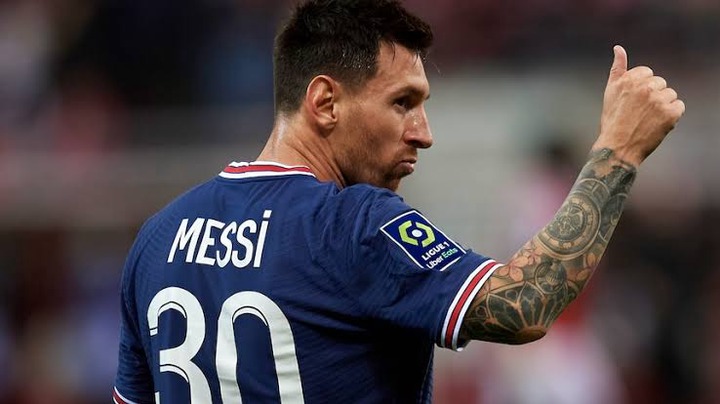 With Messi moving to Paris St Germain (PSG) this summer, many fans thought that transfer would be the major signing of the summer. Enter Ronaldo. Ronaldo was looking for a new challenge after almost spending 3 years at Juventus. He was linked to Manchester City but was persuaded to choose Manchester United after close to 12 years after he left to join Real Madrid. Ronaldo signed for Man Utd and social media was a frenzy. 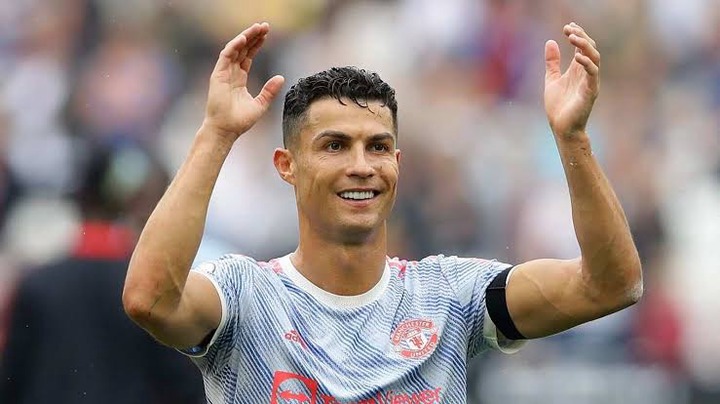 Arguably the two greatest footballers we have ever seen, they both hold some astonishing records. Messi holds the most Ballon d'Or wins with 6, whilst Ronaldo holds the record for most International goals (111) and Champions League goals in a single campaign (17). What's pleasing to see is that both players push each other to strive to do better irrespective if they are in the same league or not. The debate will continue this season as a lot of fans want to see if Messi can perform at such a high level he did at Barcelona and whether or not Ronaldo at 36 years old can bring back success to United. 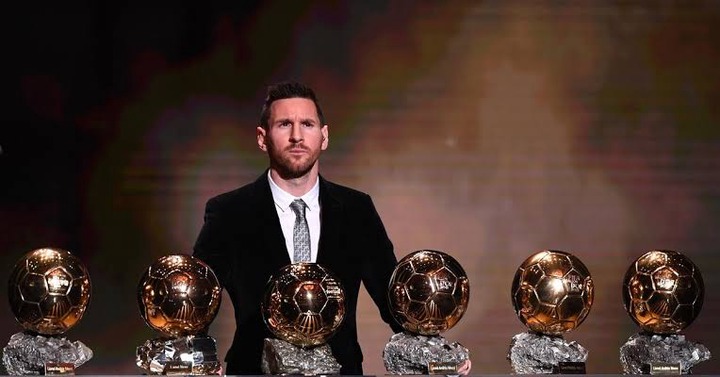 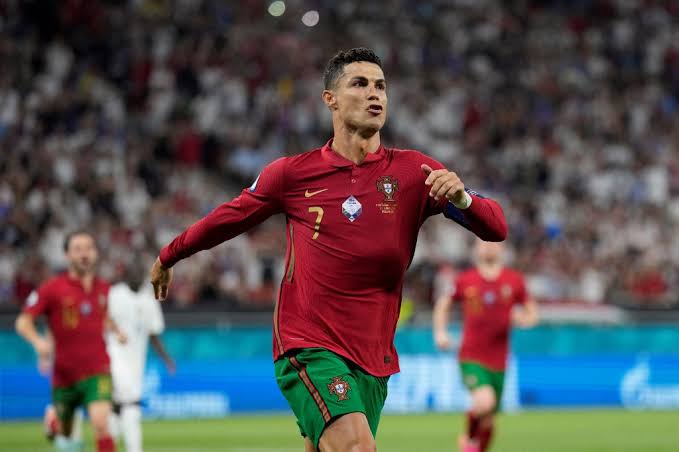 The importance of water for your hair.