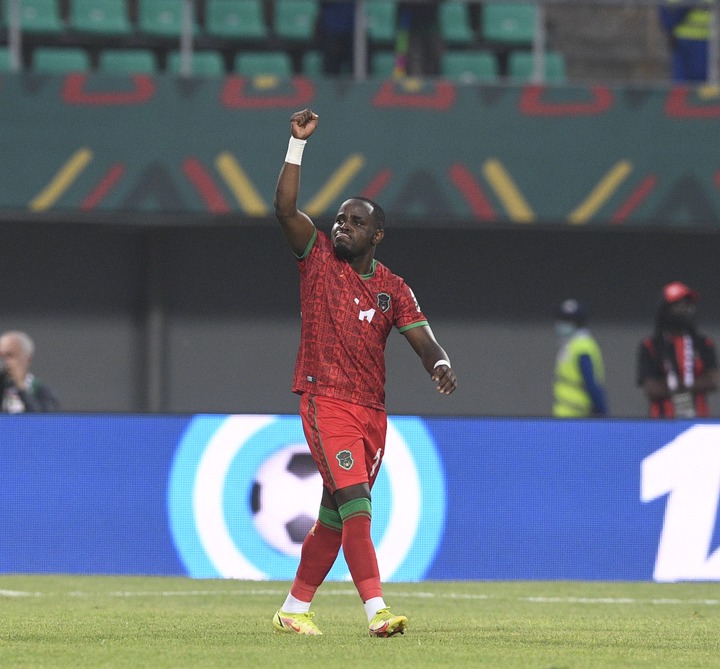 While Gabadinho Mhango's lack of goals appears to be frustrating him, ex-player and icon Jerry Sikhosana has some suggestions for him on how to relax and play his typical style.The Orlando Pirates must make a big decision on Gabadinho Mhango: will he stay or go?

Gabadinho Mhango's contract with the Orlando Pirates comes to an end this season, and the Bucs have made a major decision! Will he stay with the Buccaneers or leave? Check it out!

Mhango's contract with the Bucs is set to expire this season, and the Pirates will have to make a big decision about their AFCON star.

THE ORLANDO PIRATES' FUTURE HAS BEEN DECIDED BY GABADINHO MHANGO 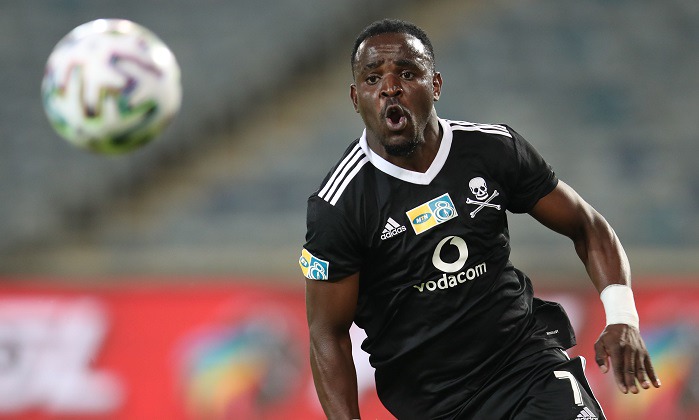 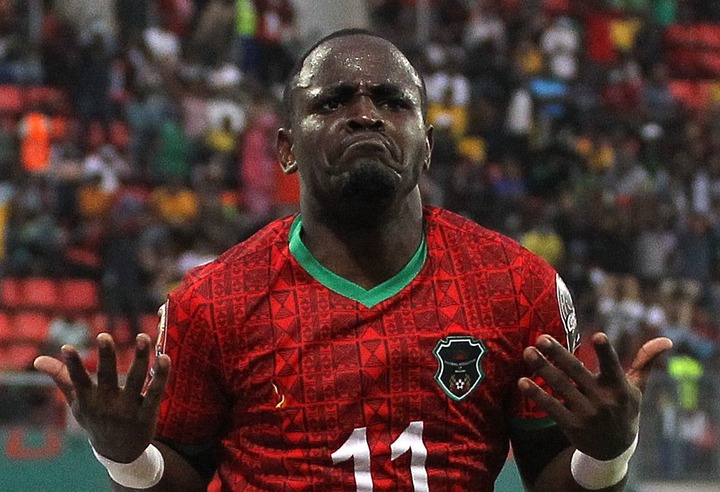 The Pirates have elected to execute Mhango's contract extension option.

"The Pirates have exercised his option," his agent Mike Makaab told iDiskiTimes. "He will continue with them [until 2023]."

This comes as no surprise after the Buccaneers' star player shined, enthralled, and energized the 2021 AFCON.

Mhango scored the tournament's most amazing 40-yard screamer – without a doubt the goal of the tournament! In fact, this goal is so fantastic that it may be nominated for a Puskás award at the end of the season — for the finest goal in the world this year!

Here's a link to the fantastic goal!

After his spectacular red-hot form in the AFCON, the Pirates will no doubt be relieved that they were able to extend the stay of their star. Mhango will shortly return to Pirates after his team's 2-1 loss to Morocco.

They can certainly hold their heads high now that they've come this far! Malawi advanced to the round of 16 after outlasting the Moroccans and making Southern Africa proud. 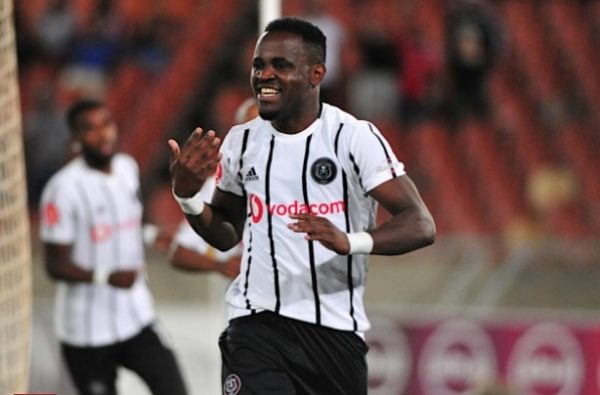 On February 6, Mhango could play for Orlando Pirates against Benni McCarthy's AmaZulu in the Nedbank Cup.

Orlando Pirates make huge decision on Gabadinho Mhango – will he stay or leave the Bucs? https://www.thesouthafrican.com/sport/soccer/psl-south-africa/orlando-pirates-make-huge-decision-on-gabadinho-mhango-will-he-stay-or-leave-the-bucs