Opinion - Simba SC star could be the midfielder that unlocks all the closed doors for Kaizer Chiefs? 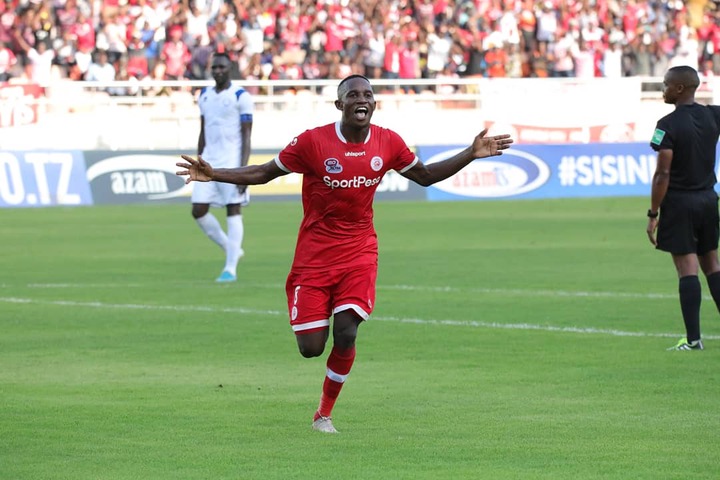 For Kaizer Chiefs although they have Kearyn Baccus, Phatutshedzo Nange, Cole Alexander in midfield they still lack a certain level of creativity and invention that all three Amakhosi midfield players cannot provide them with

But for Kaizer Chiefs Larry Bwalya could be the man to bring creativity, flair, invention to a midfield that is lacking all of those qualities and characteristics which could make Amakhosi a better team overall and stronger while building up play

'It Was A Case Of Missed Opportunities' Says Former Pirates Player