Has Benni McCarthy found a NEW club again?, Check below

By Learnnews (self media writer) | 4 months ago

Does Benni McCarthy appear to be on the search for a new club once more? Take a look at the list below for some ideas. 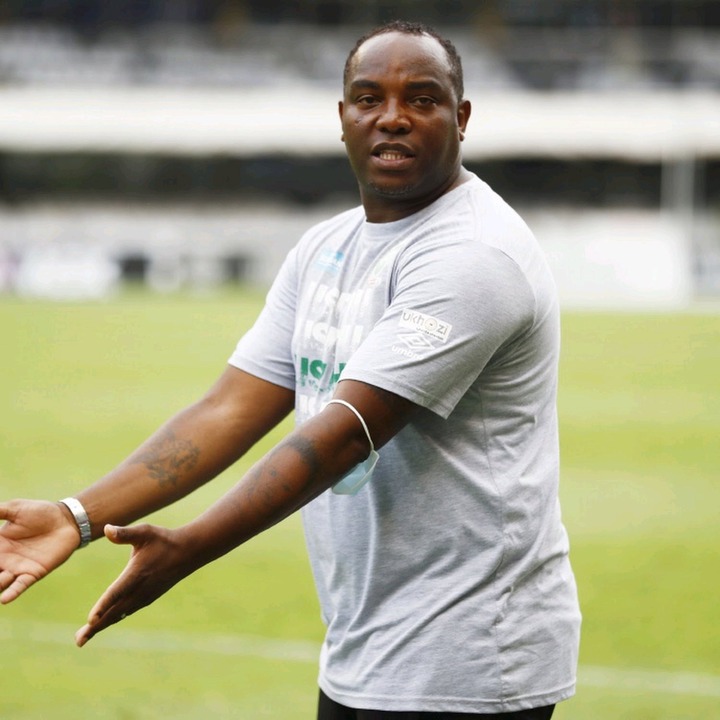 Having been fired from AmaZulu football club following his successful campaign to the CAF Champions League group stages, it was a difficult time in his life. With the team, Benni McCarthy enjoyed a great season, guiding them to second place in the Dstv Premiership log standings and qualification for the CAF Champions League tournament group stages. 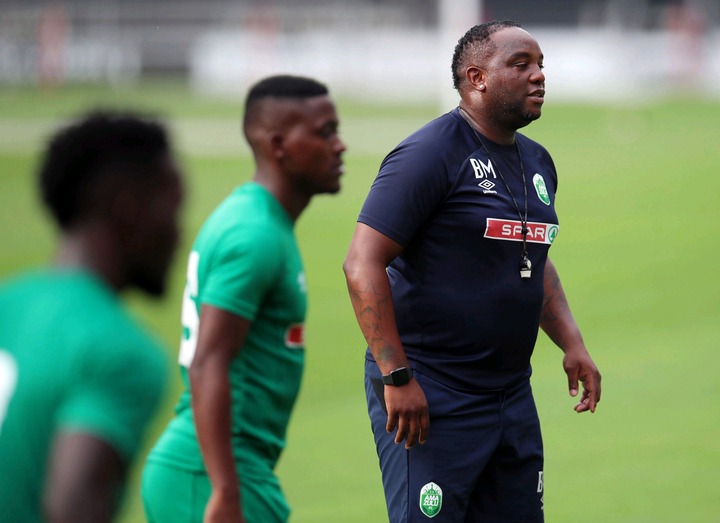 Several media outlets have recently reported that Benni McCarthy, a former Orlando Pirates football club player and FC Porto player, has been in talks with SuperSport United football club regarding a potential transfer, though neither club has verified the report at this time. As a result of the revelation that Benni McCarthy has been linked with the SuperSport United football team, a wide range of emotions have been voiced by many South African football fans. 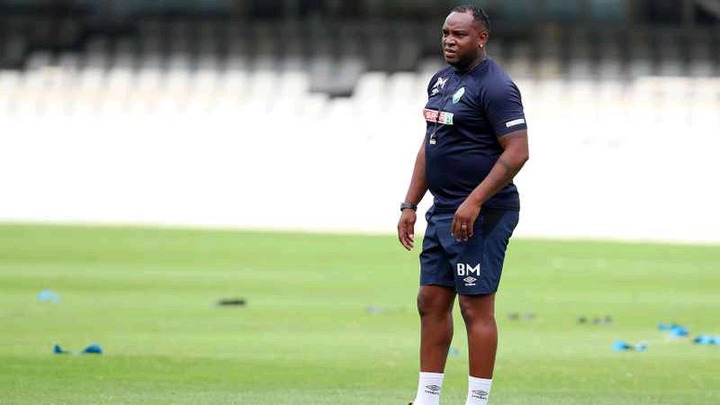 He had previously been associated with the Kaizer Chiefs football club and the Orlando Pirates football club, although the Soweto Giants have not confirmed or denied these reports, and they have also declined to comment on the matter. What are your feelings about the current state of affairs? Share your ideas with us and our writings in order to receive other articles from me. Continue to follow me for more thought-provoking information.

Content created and supplied by: Learnnews (via Opera News )

Unexpected | Check what chairman of Al Ahly had to say about the team poor start & Pitso departure.

What happened when she got engaged at church