Supersport United head coach Gavin Hunt is said to be furious at the club for not signing Bernard Parker. 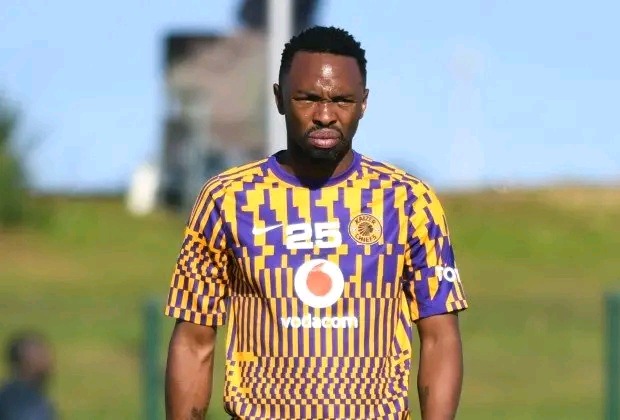 The former Kaizer Chiefs striker, Parker was unveiled as the new signing of TS Galaxy on Saturday.

The player was heavily linked with a move to the Tshwane based side following his exit from Amakhosi.

Parker was already training with SSU with hopes of getting a deal and reunite with his former coach, Hunt.

Hunt was also impressed with the player and urged SSU to sign him to add one more experienced player to his squad.

However the club dragged its feet in signing Parker and he was surprisingly signed by Galaxy.

Reports suggest that Hunt is angry at the club's management to allow Parker to be signed by the Rockets.

Hunt is still searching for his first win with SSU this season after losing two games and drawing one.

A close source to the club revealed that the same thing happened to former coach Kaitano Tembo where the club sold top players but failed to replace them with quality players and expected the coach to perform miracles. 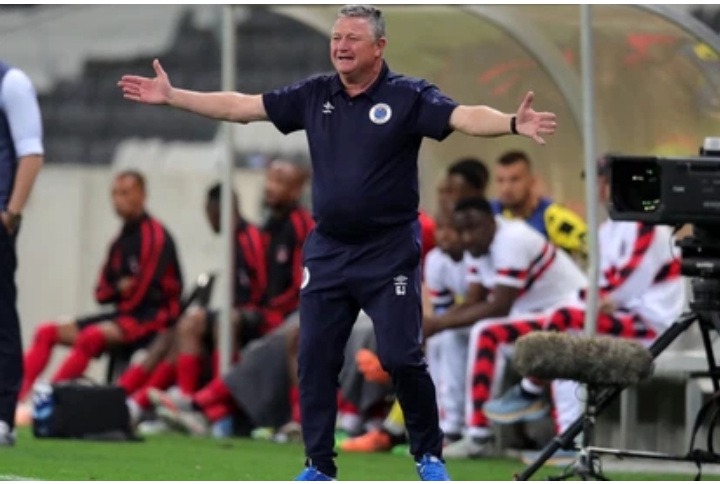 "You can literally count senior players on one hand. The coach has been complaining, but the club is not listening," said the source.

Hunt previously talked about the possibilities of signing Parker and the coach was confident that the club will sign the veteran player.

The coach also confirmed that the player was training with the team and they were looking to sign him.

The two worked together at Chiefs during their spells at Amakhosi where they progressed to the semifinals of CAF champions League before Hunt was sacked by the club. 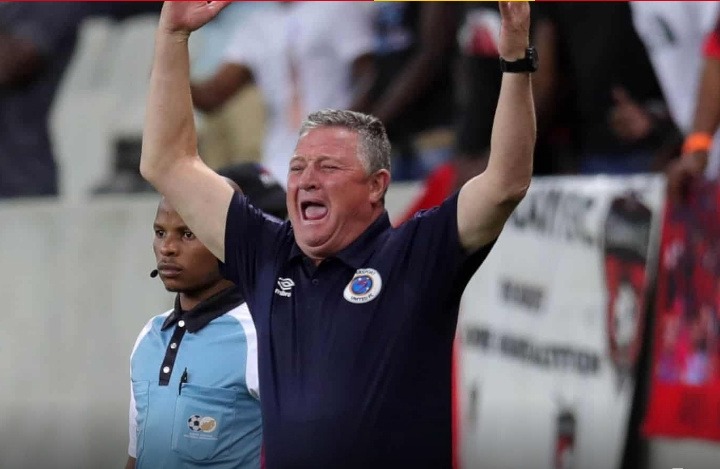 Parker went on to reach the finals of the tournament where they lost against Al Ahly.

The player's experience would come in handy for Hunt's side who are currently struggling in the league.