Rassie Erasmus has been banned from all rugby for two months and has been barred from attending match days until September 2022.

World Rugby said on Wednesday that SA Rugby's director of rugby, Rassie Erasmus, has been banned from all rugby for two months, with immediate effect, and that he will be barred from match day activities at all levels until September 2022.

Erasmus was found guilty of all six charges after putting together a 62-minute film criticizing Australian referee Nic Berry and TMO Marius Jonker's refereeing during the Springboks' first Test loss to the British & Irish Lions in July. 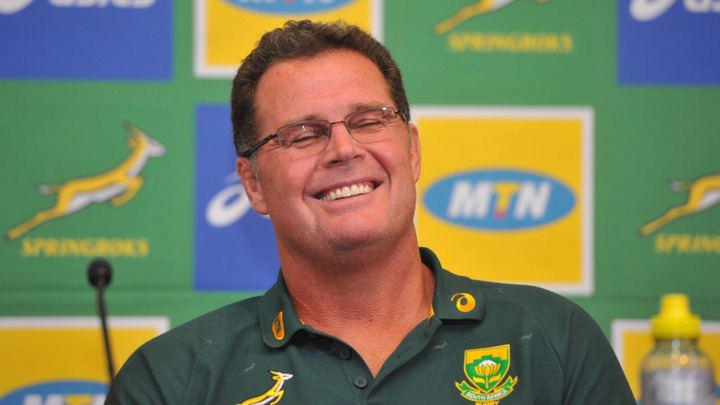 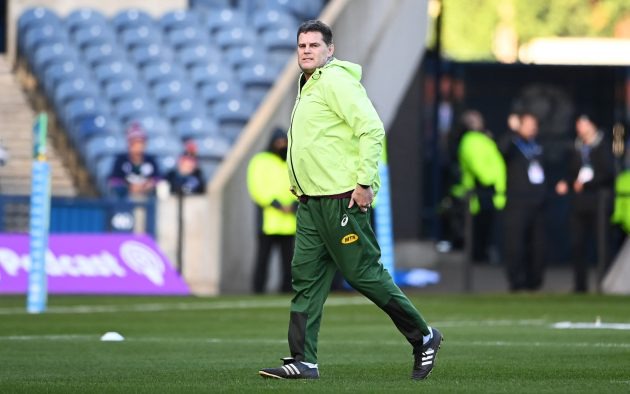 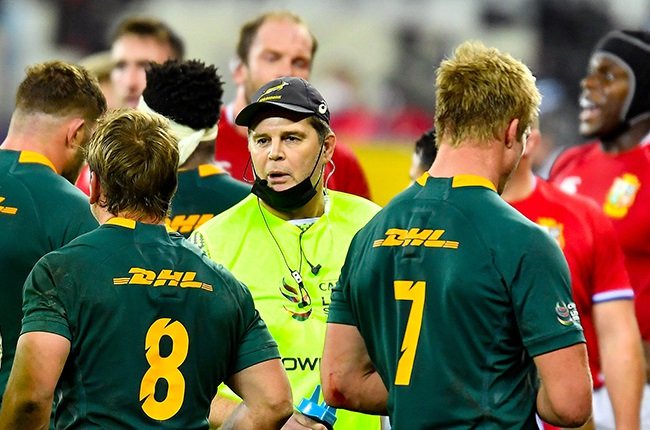 The charges against the 49-year-old were as follows:

threatened to disclose footage comprising segments criticizing a match official's performance unless a desired meeting took place, and then followed through on that threat; published or allowed the Erasmus Video to be published, which contained numerous statements that were abusive, disrespectful, and/or rude to match officials;

the game and the match officials were criticized, disparaged, and/or denigrated;

did not acknowledge or respect match officials' authority or choices

engaged in conduct or behaviour that could jeopardize public trust in match officials' honesty and good character and When he published or caused the Erasmus Video to be published, he plunged the game into disrepute.

"The committee found all six charges against Mr Erasmus proved after considering all the evidence, including oral testimony from the match officials, Rassie Erasmus, SA Rugby, World Rugby, and representations from the parties," World Rugby said in a statement.

Erasmus has been barred from all match-day activities, including coaching, interacting with match officials, and engaging with the media, until September 30, 2022. 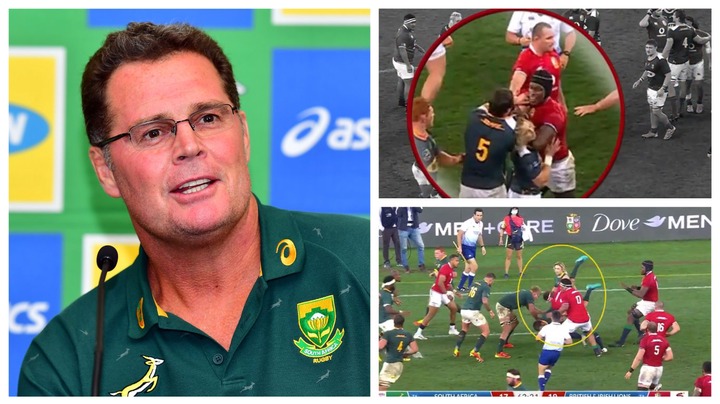 After two months, he [Erasmus] may resume his Director of Rugby duties, but he must serve a'match day' suspension until September 30, 2022, which will include the South African Senior Men's inbound visit by Wales in July and the 2022 Rugby Championship "According to the World Rugby regulatory body.

"The'match day' ban will stay in effect, and it will apply to all levels of Rugby Union. As a result, involvement in that manner at the club or provincial level would be prohibited.

Erasmus was also given a warning about his future behavior and was obliged to apologize to the appropriate authorities.

SA Rugby, who were accused alongside Erasmus, received a £20,000 fine, as well as a warning for future behavior and an apology to the officials who were harmed.

The 80-page decision was also released by World Rugby.

rassie erasmus banned from all rugby for 2 months, given match day ban until september 2022 https://www.news24.com/sport/rugby/springboks/breaking-rassie-erasmus-banned-from-all-rugby-for-2-months-20211117-2 via @sport24news

Kaizer Chiefs young star to part ways with the club?

Police killed a child on Hit and Run, and left number plate on the ground