The Black Twitter president Allegedly dropped a bombshell on the SAFA president. 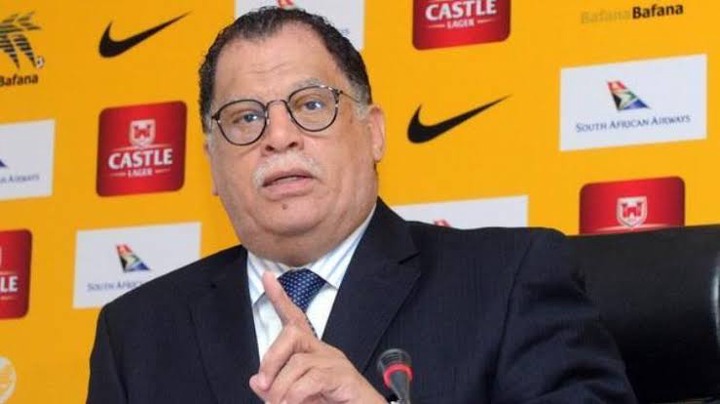 Despite the Success he has brought to South African football, there are a lot of people who still want him out of the SAFA office. This comes after failing to find a better coach who would have taken Bafana Bafana to the 2014 and 2018 world cups. 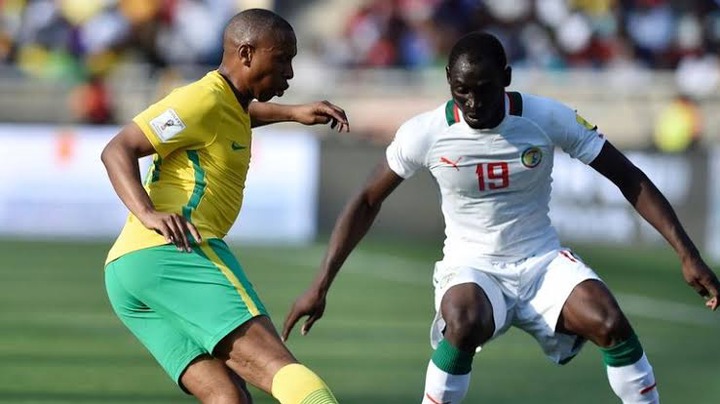 The South African football fans are still fuming due to the World Cup qualifiers replay against Senegal in which Mzansi lost 2-0 after winning 2-0 on the first game and one of the. They are also fuming because of the current situation of failing to qualify for the world Cup yet again and they are blaming jordaan for it. One of those troubled fans appears to be the black Twitter PRESIDENT. 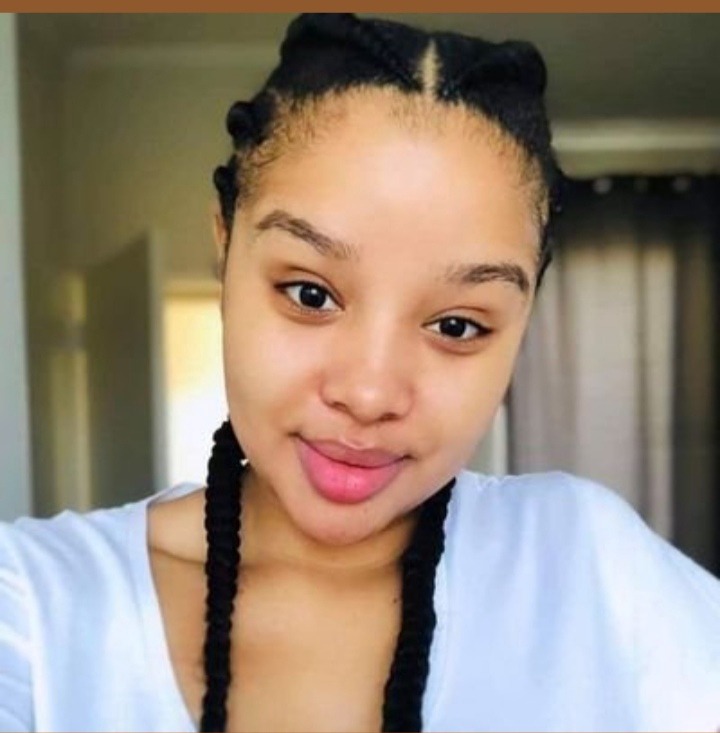 The black Twitter PRESIDENT showed off that he is dissatisfied with Jordaan services yesterday as he went on to post about his removal yesterday on Twitter. He accused Jordaan of being incompetent and lacking football content. He even compared him to Ace Ncobo, saying that Ace is better than Jordaan.

“Ace Ncobo must be the next SAFA president.We need people who know football & people who have a passion for the game. Not politicians!!, "He wrote. 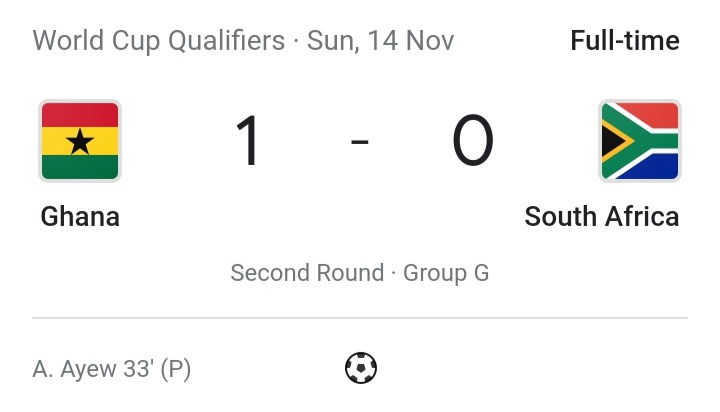 This comes after Mzansi complained that Jordaan is failing to handle the 1-0 defeat by Ghana correctly because the referee who officiated the match hasn't been suspended yet. With Ghana gathering more evidence, Mzansi wants Jordaan to do something in order to dispute whatever Ghana has been gathering. 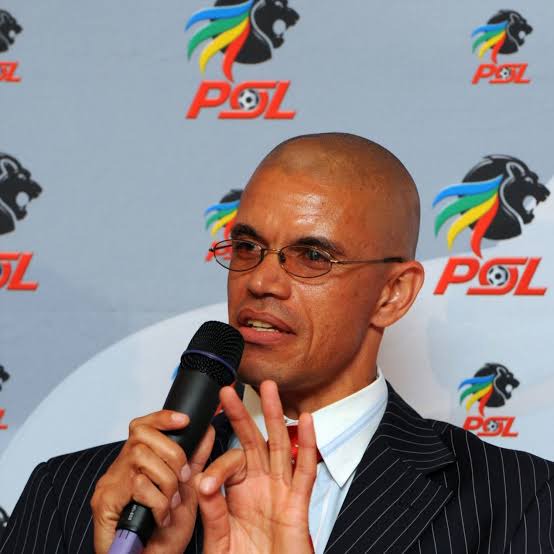 However Ace did try to run For SAFA Presidency but he withdrew on the morning of the elective congress at the Sandton Convention centre out of fear for his life and as a matter of principle back in 2015. That was music to Jordan's fear as he ran for the Presidency unopposed. 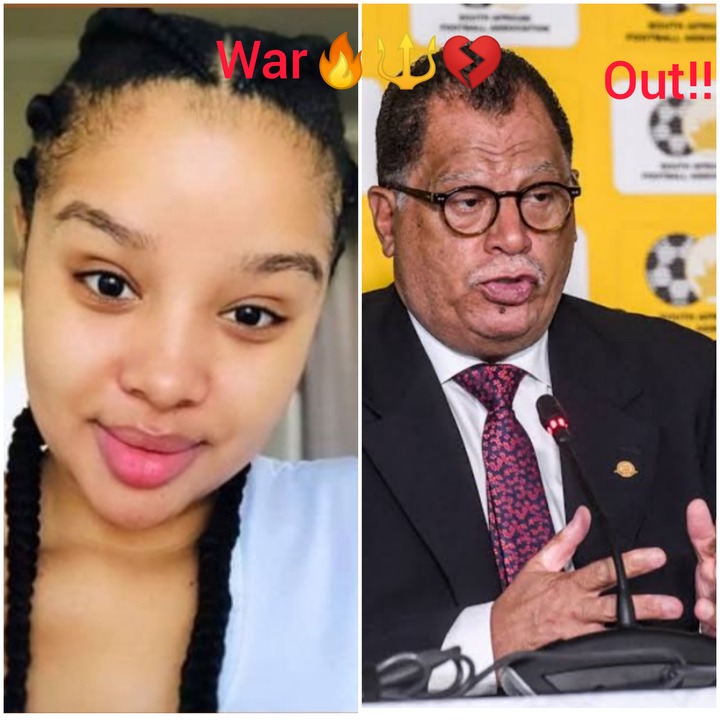 However people want him out and The black Twitter PRESIDENT wants him out with his followers backing him up. Seems like we will be seeing a Jordaan must leave movement anytime soon. 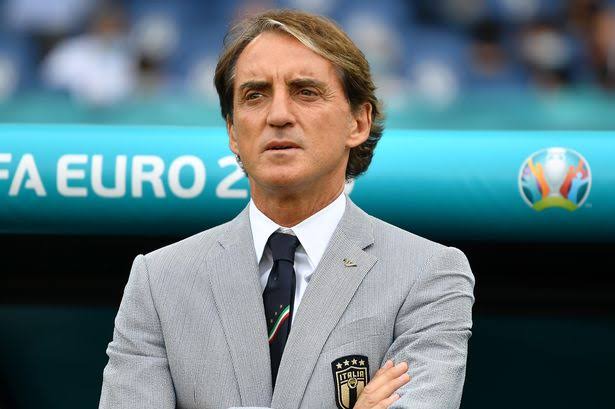 I think that Jordaan must leave because he doesn't know anything with football but yet he's leading the South African football association. If he knew anything about football, he would have assigned Roberto Mancini as our coach when he signed Ace Matshaba.

What is your matter or Jordaan leaving? Don't forget to leave your thoughts in the comment section.

Plot Twist:See the Person Who Registered Mamkhize In the Fake college/ Opinion