They may be rivals on the football field but off it, they are one of the closest teams in the country. The story of the three biggest clubs in South African football fraternity Mamelodi Sundowns Football Club, Orlando Pirates Football Club, and Kaizer Chiefs Football Club. 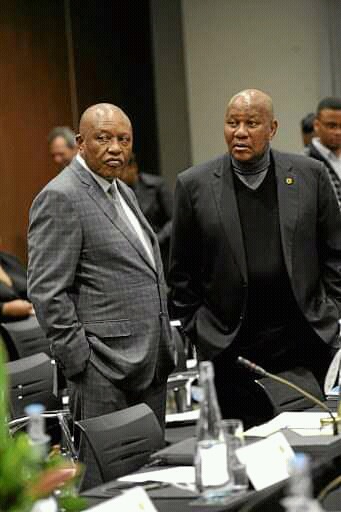 Their relationship is exemplary to young upcoming clubs that the fight is on the field of play and off it, we become one as we don't represent ourselves only but the league as well.

Something Motaung senior understand well, before forming his club Chiefs in 1970 he played for Orlando Pirates from the age of 16 until 24 when he moved to the United States of America to play for Atlanta Chiefs Football Club. 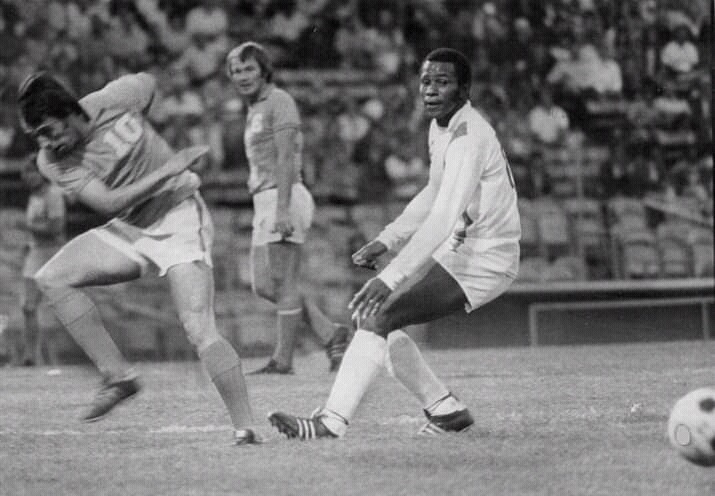 Changer Guluva named his club Kaizer Chiefs Football Club after his name Kaizer, and his former side Chiefs. His club is the most successful in the country when it comes to silverware with 78 trophies. 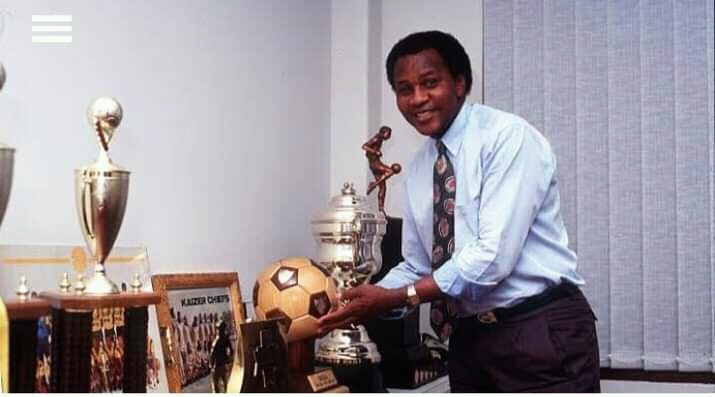 Today marks the 77th birthday of Chiefs owner and chairman Kaizer Motaung senior, and one of his club's arch-rival, Sundowns penned an emotional and heartfelt message to him.

The message read " The Chairman and Motsepe family, the Board of Directors, the Coaches, Technical team, Players, Management, Staff, and all Supporters of Mamelodi Sundowns FC would like to send a special birthday wish to Mr. Kaizer Motaung, who celebrates his birthday today. 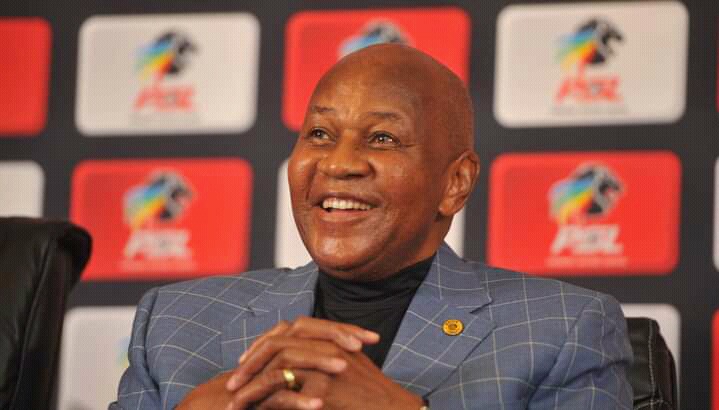 His side is in action today against Chippa United at FNB Stadium, Soweto with kick-off set for 5h30 pm, the players will be looking to give him a happy and victorious birthday.

We would also like to wish Mr. Motaung senior a glorious and lovely birthday, may God bless you some more.

''These men deserve an award for confidence." people react after seeing pictures: Opinion

Rags to Riches: Get to know Wendy Gumede 'Rachel' from Scandal

Meat Allegedly to be of KFC make waves on Social media