Real Madrid is one of the best football teams in the world. They have won numerous trophies and are unquestionably among the best. Today, I'd like to show you four underrated Real Madrid players. See below: 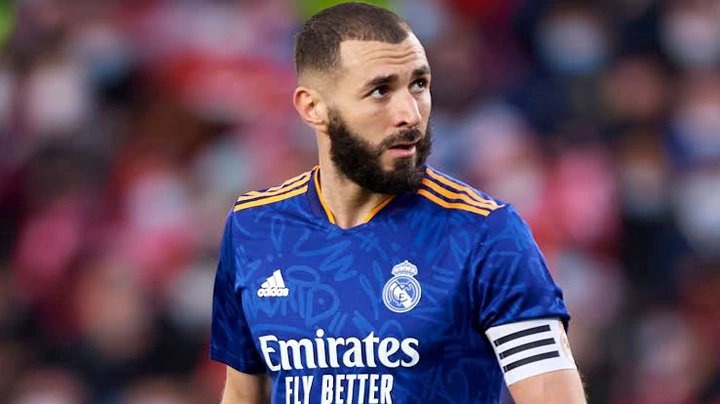 Ronaldo quickly established himself as Real Madrid's primary goal scorer, and Benzema was eager to pass the ball to Ronaldo unless he had a clear shot on goal. Benzema has spent the majority of his career in Ronaldo's shadow. Under-appreciated. Many clubs have tried to sign him, but he has remained steadfast in his commitment to Los Blancos.

Despite all odds, the striker, who was born in Lyon on December 19, 1987, has managed to leapfrog his way into the sacred book of Real Madrid legends.

He is the club's fifth-highest scorer in history. He is also Real Madrid's foreign player with the most appearances. For Real Madrid, he leads the assists chart. In his twelfth season with Real Madrid, the Frenchman is the club's second highest scorer in the European Cup and fifth in the League. As a Real Madrid player, he won four UEFA Champions Leagues, four Club World Cups, three European Super Cups, three La Ligas, two King's Cups, and three Spanish Super Cups.

He conducts his business quietly, and no one congratulates him on his success. Except for a few individuals. 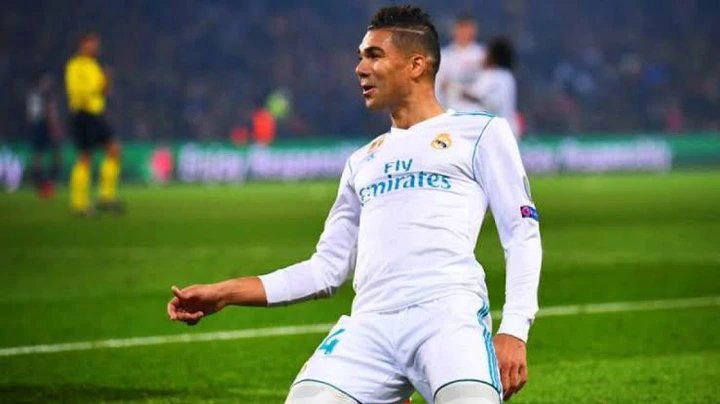 He does the most important thing for Madrid, which is to stop opposing counters and create space for Modric or Kroos to push the ball forward. When they make a mistake, he saves their defense.

He's not a particularly good ball carrier or passer, but he does the defensive work, and if Madrid loses/sells him, it'll be similar to how Leicester lost Kanté. 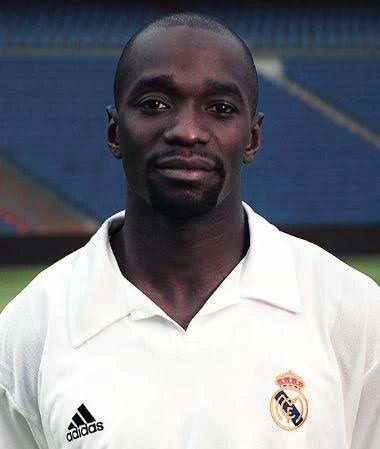 Claude was fantastic; he established himself as one of Real Madrid's greatest defensive midfielders, but despite this, Makelele was the club's lowest-paid player. When he approached the board to improve his contract, the President of the board said Makelele was useless, which was opposed by the majority of players, including Zidane, Luis Figo, and Macnanam.

Makelele defined defensive midfield and is one of the few football players to have a position named after him. Makelele was ordinary; Makelele was simply elegant. 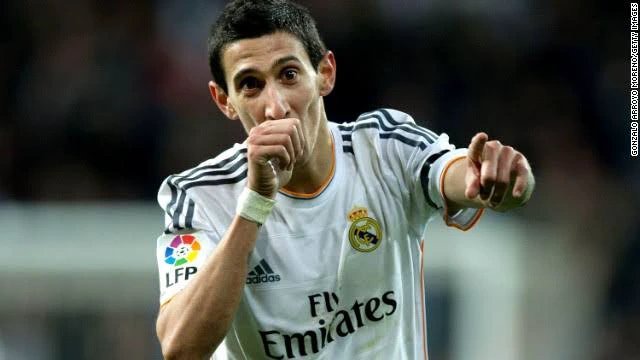 Indeed, Aletico took an early lead and defended it "with a knife in clenched teeth," as coach Simeone likes to say. Sergio Ramos equalized in the final minute of regulation time, sending the game into overtime. Madrid's scoring stars (CR7, Bale, and, yes, Benzema) were largely ineffective: Di Maria handled team play, but Ancelotti wanted him to play in midfield, so he continued to assist his star teammates - for nothing.

In extra time, he became frustrated with missed opportunities and took matters into his own hands, dribbling through the entire Atletico defense and shooting on goal. Courtois barely deflected it, and the ball hung near the line before Bale pushed it in. Real advantage.

For the first time, UEFA officials were present, as Di Maria was named Man of the Match. Sergio Ramos was chosen by Madrid fans.