By BlitzNewsZA (self media writer) | 9 days ago

Samir Nurkovic is a Serbian soccer player who plays for Kaizer Chiefs Football Club, the former Serbian youth international has been nothing short of brilliance in front of goals since arriving in South Africa before the start of the 2019/2020 season. Scoring crucial goals for the club on their way to try winning the MTN8, to only lose it one the last day to eventual champions Mamelodi Sundowns Football Club. 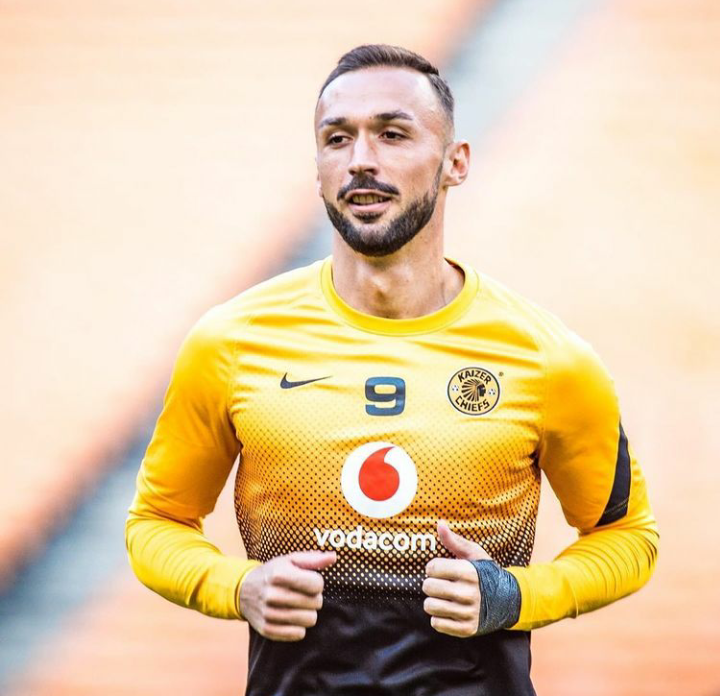 After his first season's heroics, Nurkovic negotiated a new contract at the club that saw him become the highest-paid player in the league, but couldn't start the season with the club given he was out with a knee injury.

Upon his return, the club's fortunes didn't change as their poor start to the season continued and spent most of the time outside the top eight in the DSTV Premiership. 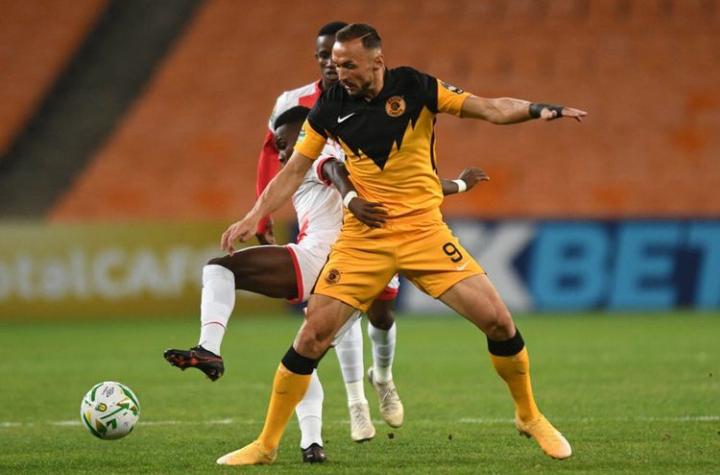 While they were struggling in the league, the club's run in the Confederation of African Football(CAF) Champions League was gaining momentum with each passing game.

For most group stage matches the 29-year-old striker was unavailable due to injury but during the knockout stages, he was undoubtedly the hero. He first started by scoring a brace against Simba Sporting Club to help Chiefs beat the Tanzanians 4 - 3 on aggregate in the quarterfinals, followed by a 1 - 0 aggregate victory over Wydad Casablanca in the semifinals where he was also the score.

Despite losing 3 - 0 in the final to Egyptian giants Al Ahly Sporting Club, Nurkovic took to his Instagram story @nurkovicsamir to post images of his journey in the 2020/2021 CAF Champions League. I think when he returns from injury, Chiefs head coach Stuart Baxter should play him in his natural position instead of left-wing forward, because he will not get the goals from there.

But first, he must work on getting back to action.

Portugal may not qualify for 2022 world cup: see the reason why