When it comes to the Kaizer Chiefs' impending arrival of new players, Bobby Motaung reveals that Arthur Zwane would have a significant influence on the transfer process. 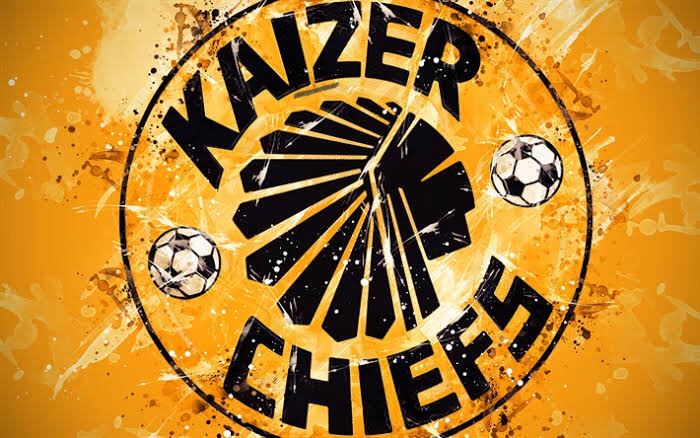 However, Motaung refused to say if Chiefs had agreed to terms with Samir Nurkovic, Kearyn Baccus, and Lazarous Kamonole, who are rumored to be on their way to Naturena, in addition to Ashley Du Preez and Zitha Kwinika.

However, Motaung refused to confirm or deny that the club had signed Kwinika, Sithebe, and Du Preez, according to several sources. 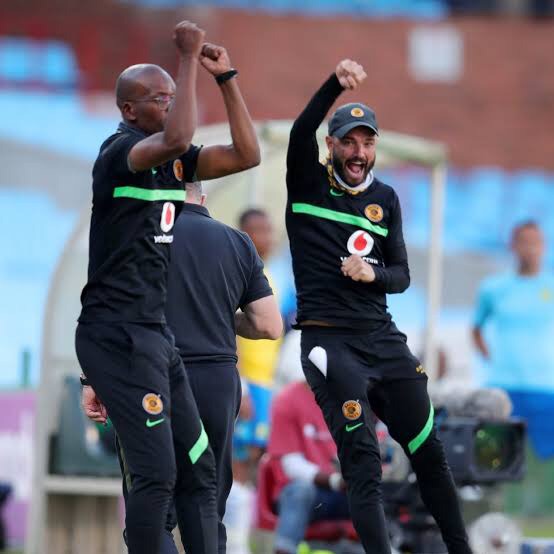 During a press conference held at FNB Stadium on Thursday, the director of football remarked, "Can I allow this surprise, the news, happen at the perfect time?"

For the next three years, Glamour Boys will be led by Arthur Zwane, with Dillion Sheppard taking over as his assistant coach. The good news is that it was part of a future transaction."

And they're a part of it when we announce who's coming and going.' 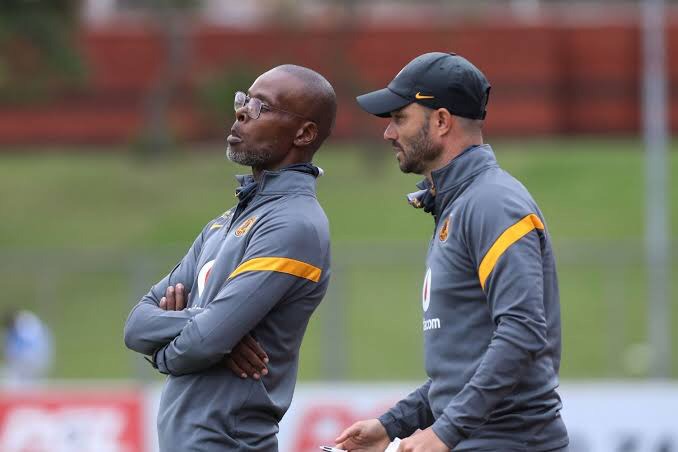 Even the players who were let go were included in the decision making process. In that case, let's just wait till it's appropriate for the players to declare the questions.

Kaizer Motaung Jr, Amakhosi's sporting director, claimed the club would release player dynamics. According to him, the club's official platform would reveal "in the next few days" which players have been signed and which ones have been let go.

Arrest the owner of "Manyobeni" Tarven and close the place down. OPINION