Emery masterclass lands Villarreal into the semis as they stun Bayern

By Zaddy (self media writer) | 2 months ago 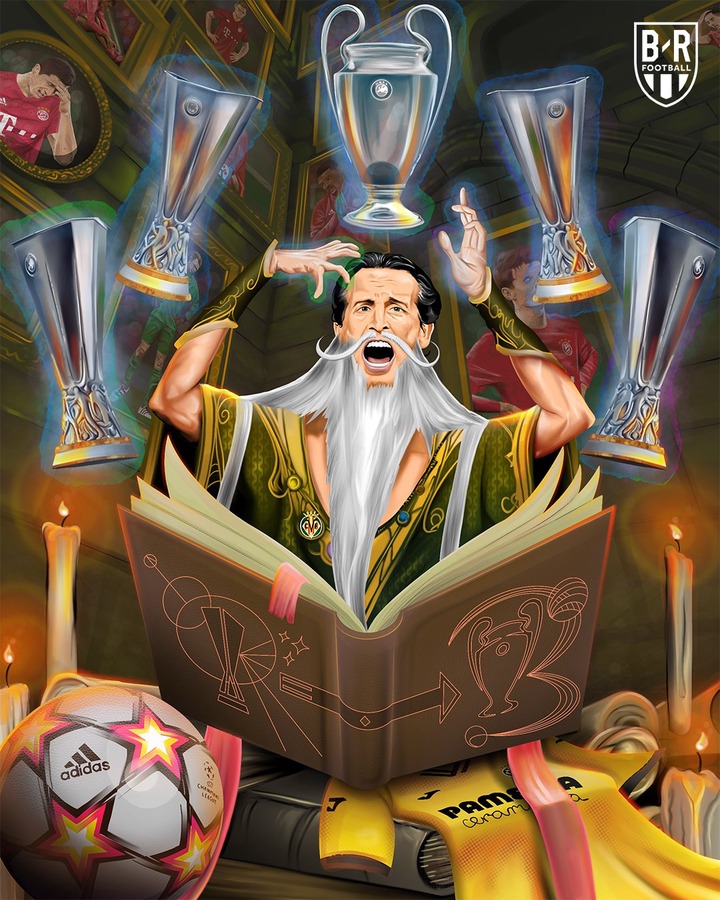 Unai Emery pulled off another masterclass this time it was against Bayern at the Allianz Arena in Munich.

Villarreal walked in as the underdogs in this tie, nobody expected them to have a result in Munich. The Allianz Arena it is a fortress for Bayern and they had to win the 2nd leg against RB Salzburg after playing a 1-1 draw in Salzburg. Emery had rested his team that won the 1st leg against Bayern in their league fixture in the weekend.

Bayern controlled possession and dominated the game but they couldn’t break down Villarreal’s stubborn defense. Their players were starting to get frustrated the game went goalless into the half time. The Allianz Arena crowd started being anxious.

In the 2nd half Bayern had possession controlled the game like they did, for Villarreal they were waiting for an opportunity to transition and hit Bayern’s high line with a counter attack.

Lewandoski scored the 1st goal of the game in the 52!nd minute that saw the crowd come alive.

Bayern created more chances but couldn’t finish it off. It was in the 88th minute a countered started by Parejo that saw Lo Celso pass the ball to Gerrard Moreno who assisted Chikueweze goal to send the yellow Submarines into the Semis.

The win for Villarreal will see them taking on against the winner between Liverpool vs Benfica.

The late substitutions from Emery were what you'd call in chess 'checkmate'. He really waited until he knew Bayern will grow desperate to score, and then he made his move. In 2 years at Villareal, Unai Emery had won the Europa league (beat Arsenal & Man United) and now takes Villareal to the champions league semis (beat Juve & Bayern). Unbelievable achievement after his arsenal short stint.

According to Uefa.com Emery is the 2nd coach with the highest percentage win in the KO stage of the european cups both CL and Europa ), 30 ties won out of 36... Amazing numbers.