[OPINION] Injured Players Should Fight For Their Positions Under Rangnick

Here's the latest on United's injuries and when they'll be back in action.

Following the collision with Odsonne Edouard, the United captain received a severe cut to his head and was obliged to wear a bandage over his skull. He was patched up and was able to finish the game as they recorded their third clean sheet of the season. After the game, there was no indication that he would be benched. 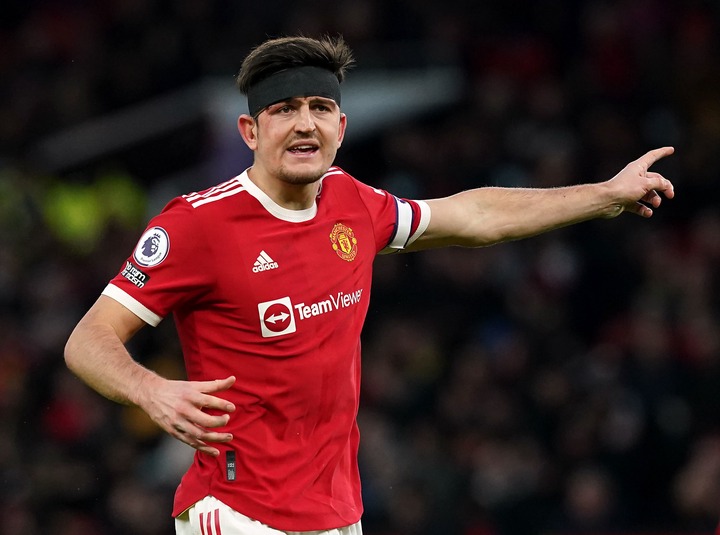 Varane was pulled out in the 2-2 draw with Atalanta in October, and it appears that the Swiss side's visit will come too soon in his recuperation, despite his efforts. 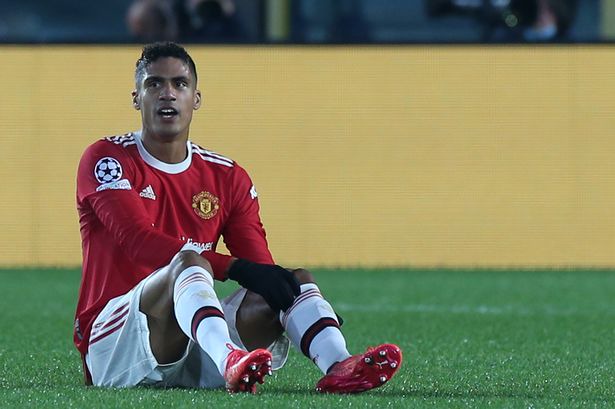 The Frenchman is out for the second time this season after suffering a groin injury while on international duty with Didier Deschamps' side. Michael Carrick, a former caretaker manager, had stated: "Rapha's rehabilitation is going swimmingly. He's out on the grass, but it won't be this week by any stretch of the imagination; it'll be a little farther, if not even longer." 11/12/2021 as a possible comeback date (vs Norwich - away)

Cavani is expected to stay on the sidelines while he recovers from tendon soreness. The ailment began before the start of the season, but it flared up against Spurs when he made his season debut. 11/12/2021 as a possible comeback date (vs Norwich - away) 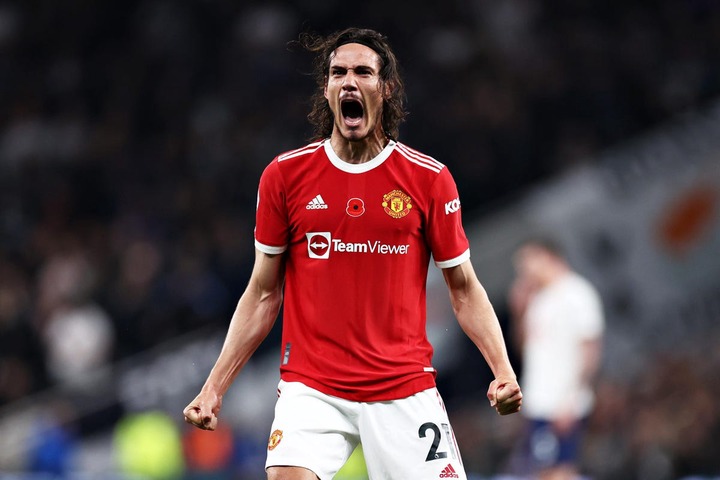 The full-back has been plagued by ailments of late, suffering a concussion in the 2-0 loss to Manchester City that forced him to miss the international break. 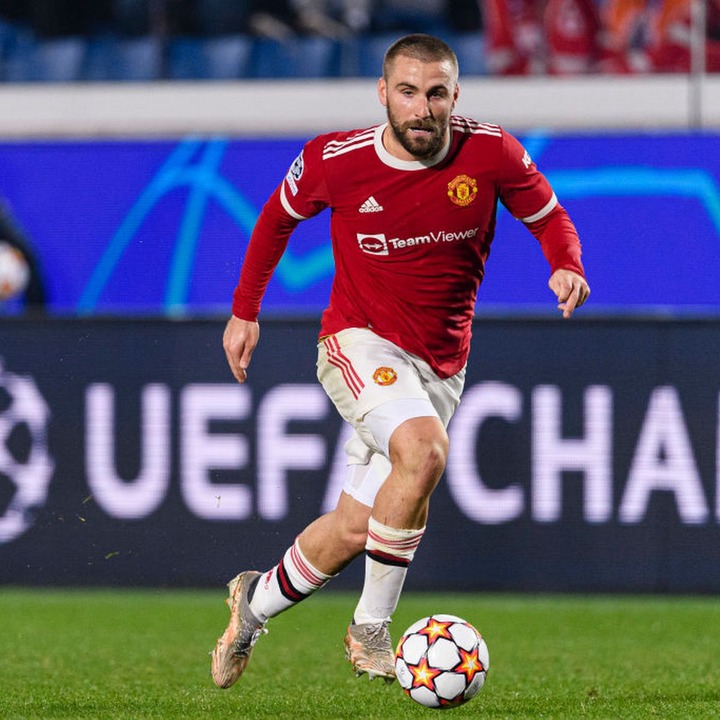 He was pulled off against Watford after being hit in the face after the break for the last World Cup qualifiers. Previously, Carrick stated: "We're just being cautious with Luke [Shaw] and assessing him on a daily basis. I'm hoping he won't be far away."

Paul Pogba is one of United's long-term absentees after sustaining a thigh injury while on international duty last month. He is expected to remain out until the new year. 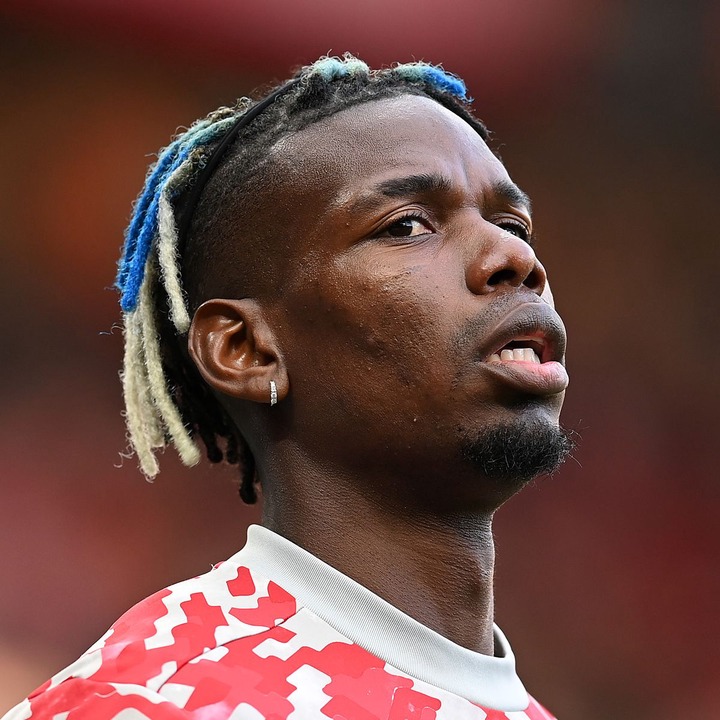 In light of the win over Crystal Palace, he is presently undergoing rehabilitation and issued an update on his progress.

After sustaining muscle injuries, Anthony Martial and Jesse Lingard are doubts for the encounter. Neither player was in United's matchday squad for Sunday's victory. After getting trodden on by Callum Hudson-Odoi during their 2-2 tie, Aaron Wan-Bissaka was unable to play against Arsenal in midweek. Prior to the win over Arsenal, Carrick said: "Hudson-Odoi stood on his hand, so Aaron [Wan-Bissaka] is in a lot of agony. He didn't make it for today since it's a toss-up."