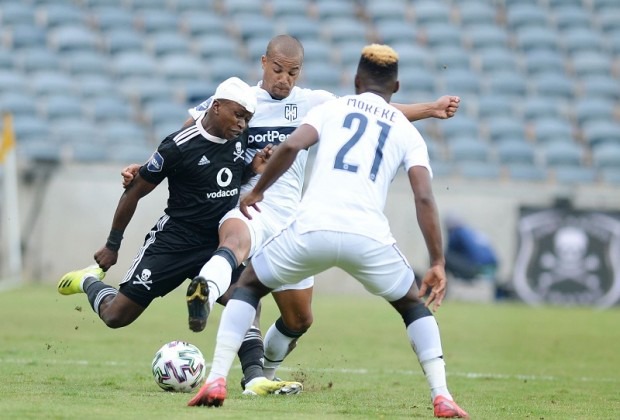 Orlando Pirates are believed to be working on their squad in terms of players that will needed in the second half of the DStv Premiership. As well as help Pirates advance to the next round of the CAF Confederation Cup. It wouldn't help the Buccaneers to keep certain players that are not part of their plans. After reports stating that Siphesihle Ndlovu wasn't happy at Mayfair following a huge drop in game time, it seems like he's on his way out of the Soweto giants. As his former club Maritzburg United has shown interests in getting him back on their squad. 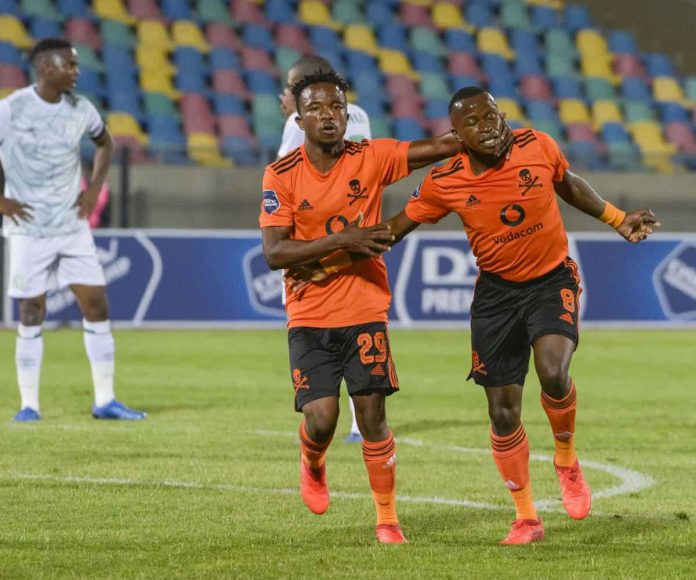 This will be a familiar territory for Ndlovu which is where he played his best football before moving to Pirates. Also, the whole deal is expected to be permanently, if the Team of Choice offers a lucrative deal towards Ndlovu. Anyways the talented midfielder has struggled to break into the starting eleven regularly this season. “They want to take him back on a permanent deal, they really want him because they don’t see the reason behind being at Pirates, but not playing. He was a star at Maritzburg, now he is just an ordinary player who doesn’t even play football that much. It’s stressful, we know because we played football, and when a player goes through that phase, it’s easy for him to find himself doing a lot of wrong things. We don’t want that, we don’t want to see our talent going to waste," said the source speaking to KosiBay News. 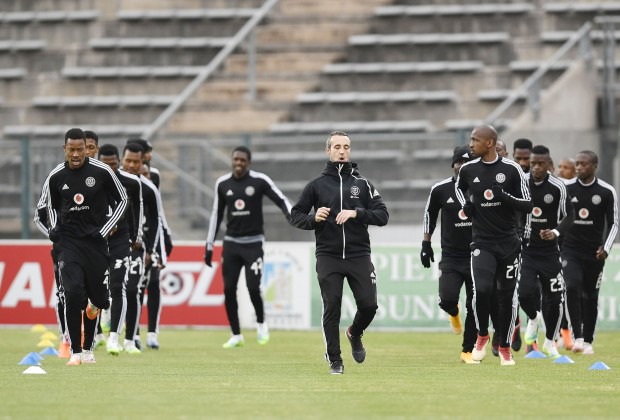 It is believed that Ndlovu is keen to return to Maritzburg as he knows that he will have a better chance of playing. However, there has been some other offers that might stop Nflove from leaving Pirates. As it is believed that there's other DStv Premiership clubs that have been enquiring about his availability.

I was a drug addicted prostitute