Former "Bafana" Star: I got One Over Ronaldinho - My Biggest Moment 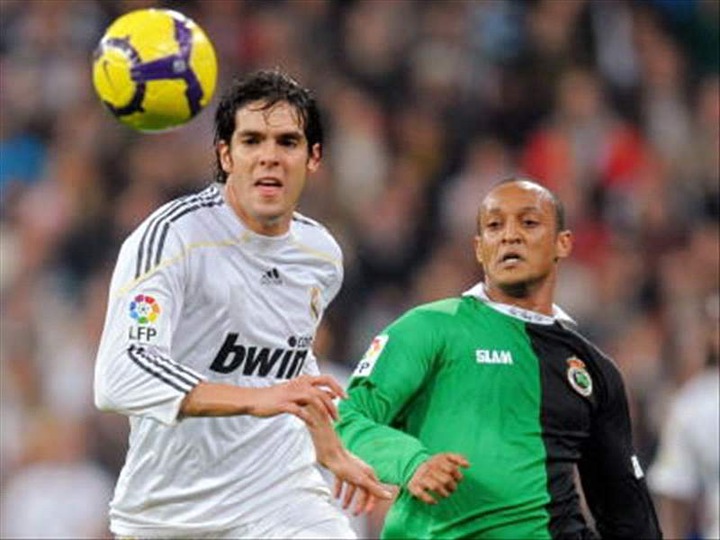 One of the most intelligent footballer according to Benni McCathy. Former "Bafana" player , Nasief Morris had a great time in Europe. Playing against top players in EUFA champions league. He played for Panathinaikos(Greece) and Recreativo(Spain) at that time. 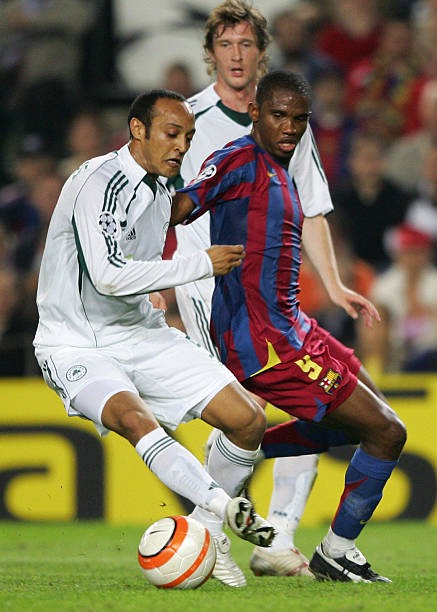 It was the most interesting times in my career playing against the best players in the world. It became a regular thing as we we're paying in the Champion's league week in and week out.

It was a very big stage at that time for me. You could actual see and experience the quality at Spain. We used to face Europeans big guns the likes of Mesi, Kaka, Raul.Sameul Eto'o and Ronaldinho the list is endless.Raul was close to the end of his career yet prolific in front of goals. 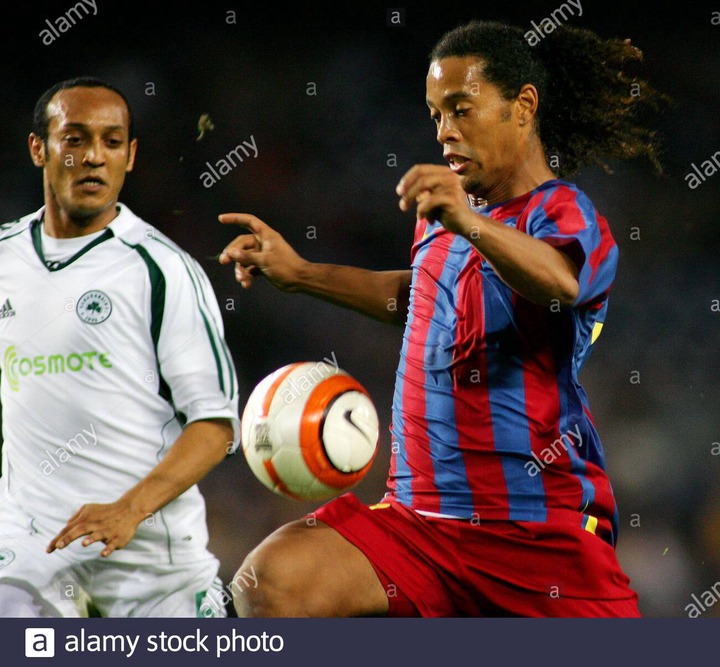 Messi was growing bigger and bigger. He was the greatest till now. For me it was a big mental battle, however I used to tell myself one thing it is eleven against eleven. I am not playing against a superstar. I am here to do my job, that how I approached most games to avoid been overwhelmed by a superstar. 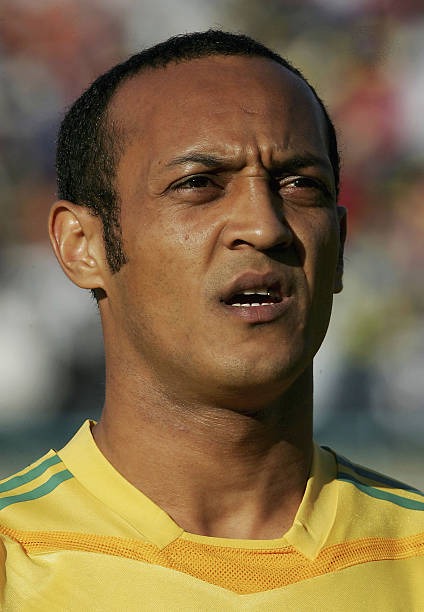 There is a clip that I have kept save for all these years. It was a champions league game against Panathinaikos vs Barcelona. I think we were there only team a that time in group stage that kept a clean sheet against Barcelona. I came rushing to close space for Rhonaldinho. You no him with his tricks. He flicked the ball and flicked it over to try and make fool out me, however he failed in his mission as we both turned instead of him alone. As the ball dropped. I took it away. I did the same thing he did to me. I gave him a piece of his own medicine and successfully made a pas to my teammate. I still have that video up to this day.

That was one the biggest moment. I have ever experience challenging a great player. I often watch the video sometimes to remind myself of the type of quality. I used to run shoulders with.