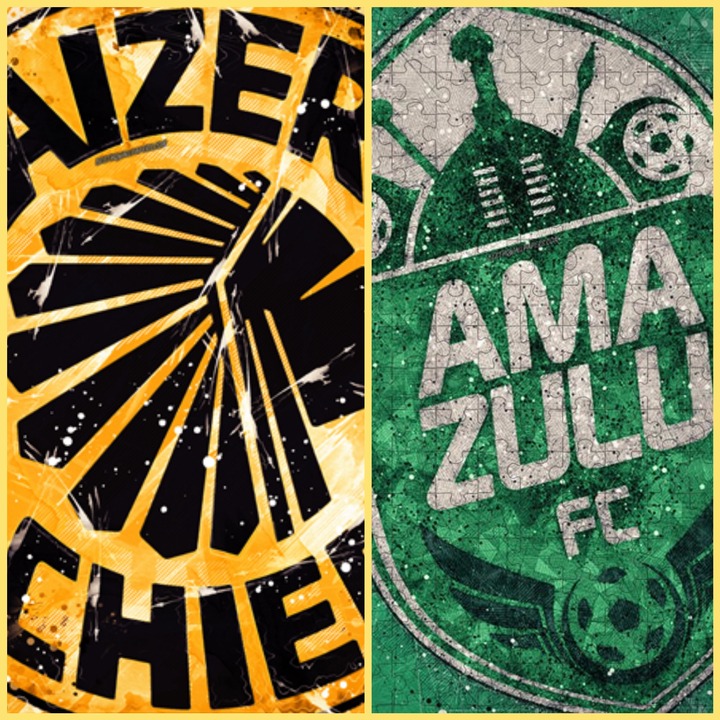 Kaizer Chiefs reported interest in AmaZulu FC star player Siyethemba Sithebe, has been making headlines as Chiefs are reportedly working around the clock to make a deal stick to secure the services of the AmaZulu player. AmaZulu FC are also said to be in the market to add new additions to their squad, as they look to strengthen their side for the rest of the season in the domestic league and in the prestigious CAF Champions League tournament as debutants in Africa.

AmaZulu FC was believed to be in talks of extending Siyethemba Sithebe's stay at Usuthu as they would've activate the option to keep him beyond his contract which is set to expire in June 2022. However, according to latest reports, the player and the club will not be looking to extend his contract beyond June with Chiefs reported interest in the player growing. AmaZulu FC who is said to be in the market for new players has more players who are contracted to the club until June, and the club has now made a move to secure the players to avoid interest from other clubs similar to Sithebe's situation. 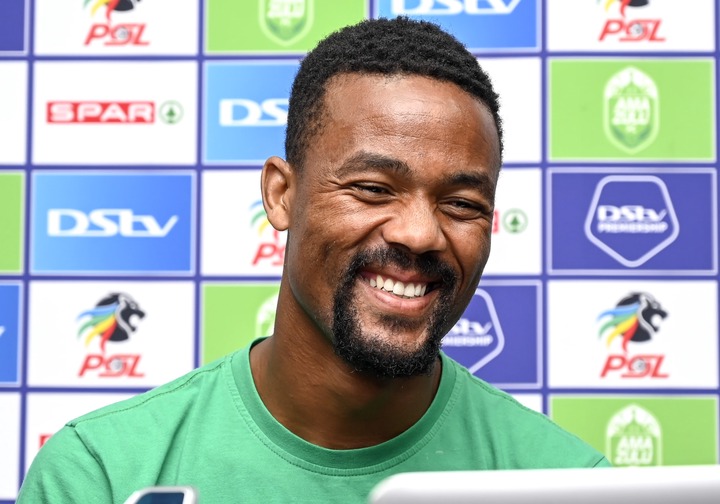 Veli Mothwa and Makhehleni Makhaula has now reportedly signed new deals with the club, as Usuthu made sure they secured the players signatures as their performances for the last 18 months has been key to clubs successful streak. The two players was part of AmaZulu's rise to a second place finish at the conclusion of last seasons domestic league, and CAF Champions League qualification for the first time in the club's history.

According to a source in the club, the two players were satisfied with the offers on the table, and agreed to commit with the club beyond June. "Makaula and Mothwa are happy at AmaZulu. There was never any doubt about their future. They are staying and both have agreed on new deals, the club will make an announcement in due time", the source revealed.

AmaZulu FC secured the services of their key players to avoid interest from other clubs. The interest from Kaizer Chiefs for Siyethemba Sithebe could be one of the reasons AmaZulu has now reportedly secured the signatures of two of their fine talents, but it has been previously reported that Usuthu was considering tieing down the two players. 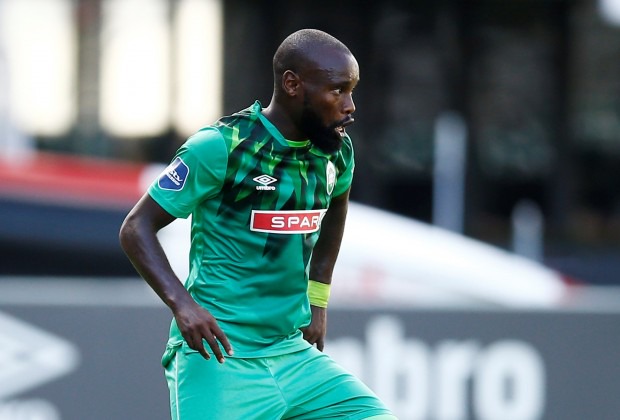