OPINION: 2 Players Arsenal should include in their starting XI if they want to win their matches

By People'sMedia (self media writer) | 9 months ago

Arsenal football club will face a formidable opponent in their next matches, making it harder for them to win, but there are some players who may assist them if they are employed properly. If Arsenal wants to win their upcoming matches, there are two individuals who should be in their starting eleven.

1 - Kieran Tierney: Prior to his injury, Tierney was a highly consistent player for the Gunners. He's recovered from his injury, and he's still a better and more experienced player than Nuno Tavares, who took his place while he was out. 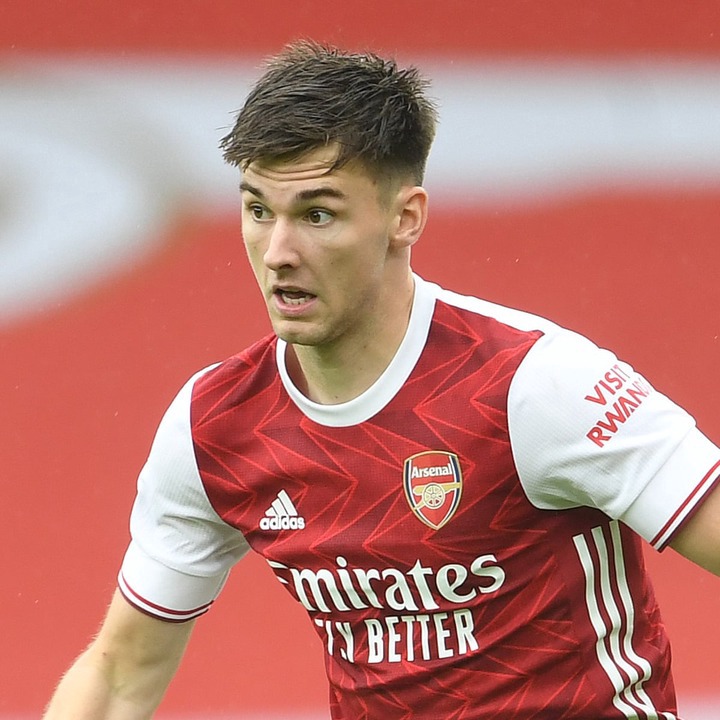 When he is on the pitch, the Scottish international makes a significant contribution to Arsenal's assault. He's also a formidable defender. Nuno Tavares is still inexperienced, and his recent performances with the Gunners have not been very outstanding. 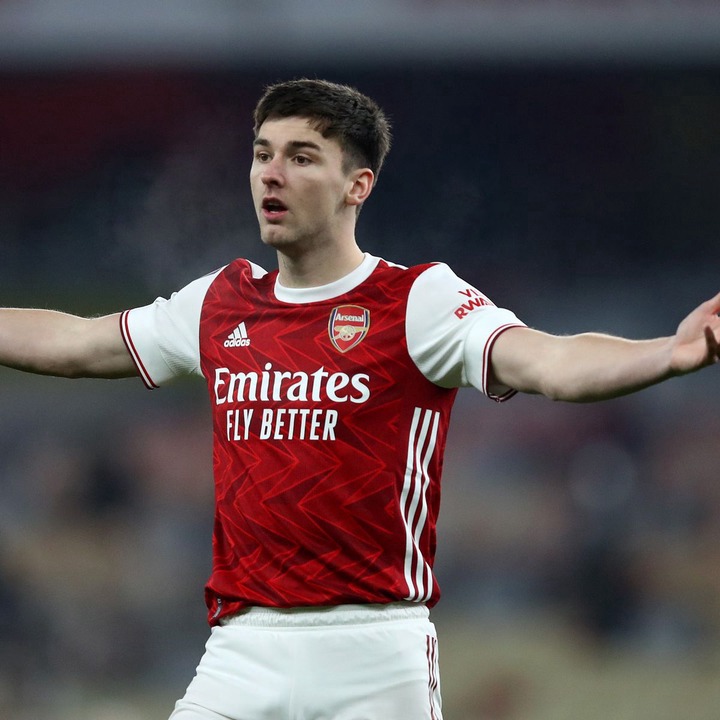 Kieran Tierney exhibited some wonderful qualities while playing for his national team a few days ago; it was an outstanding performance from him, and he certainly deserves to return to the starting lineup because he shown that he is still superior to Nuno Tavares.

2 - Martin Odegaard: This is another player who has been impressing whenever he has come off the bench; he is a really impressive player who always makes an immediate effect in the team. He might be able to assist the club in generating additional opportunities. 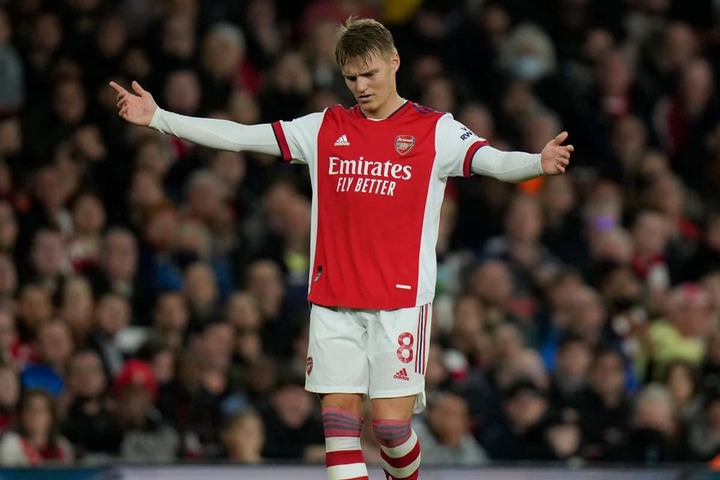 He is an excellent pass distributor, is highly creative, and can also score goals for the club. He should be included in the Gunners' starting lineup for the forthcoming matches since he will strengthen their offense. 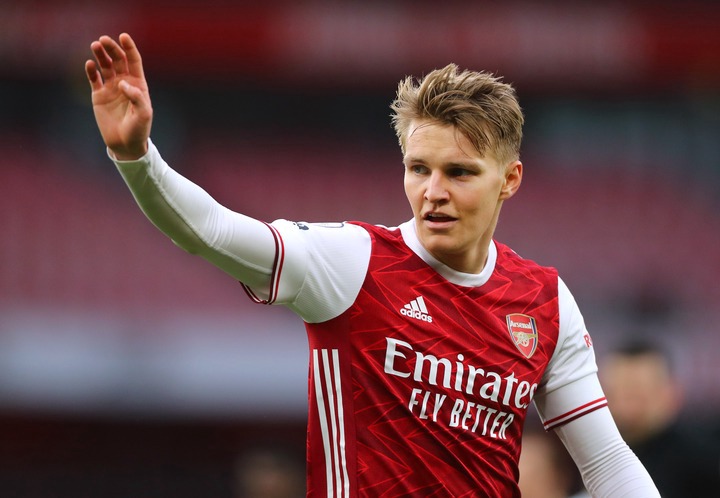 Do you think Arsenal should replace Nuno Tavares with Kieran Tierney, in your opinion? Or do you believe Nuno Tavares should stay in that position? Kindly endeavour to share your comments via the comment box below, thanks for reading, have a nice day.