By Miez (self media writer) | 7 months ago 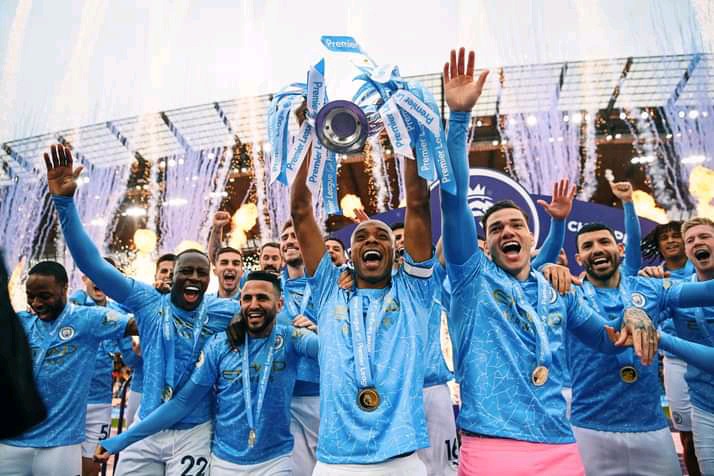 Mancherster City have reclaimed the Premier League’s title with 12 points clear ahead of Mancherster united. UEFA Champions League ended in disappointment with a defeat by Chelsea in the Champions League final, not to forget that the Blues won Carabao Cup for a fourth year in a row.

The Blues defeated Tottenham 1-0 with Pep Guardiola this time and the late scoring winning goal with Aymeric Laporte at Wembley. 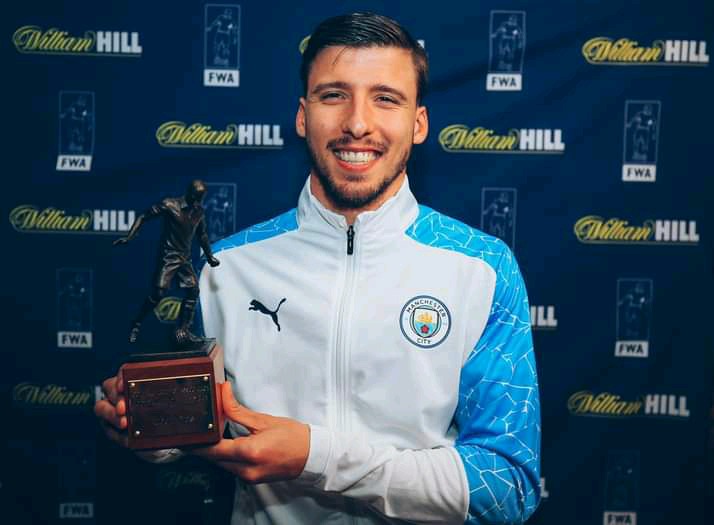 Ruben Dias and Pep Guardiola have been named top player and top manager respectively for the 2020-21 season. Dias also won the Football Writers Player of the Year Award. The Blues only lost 4 times in all 23 matches when Dias was featured. He is topping Manchester Citys defence charts and also in the top 10 ratings of Ballon d’Or race. 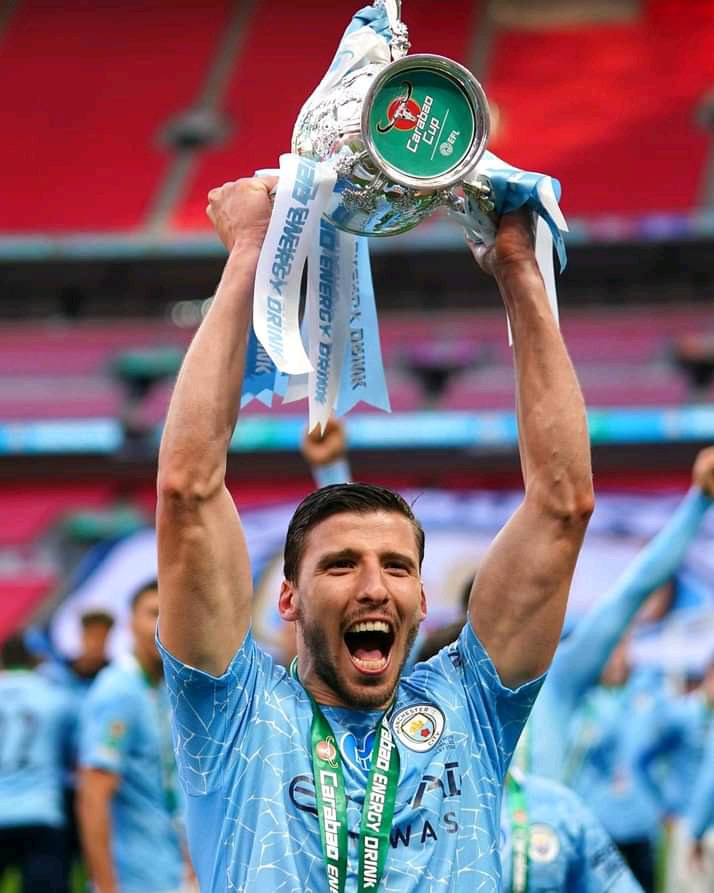 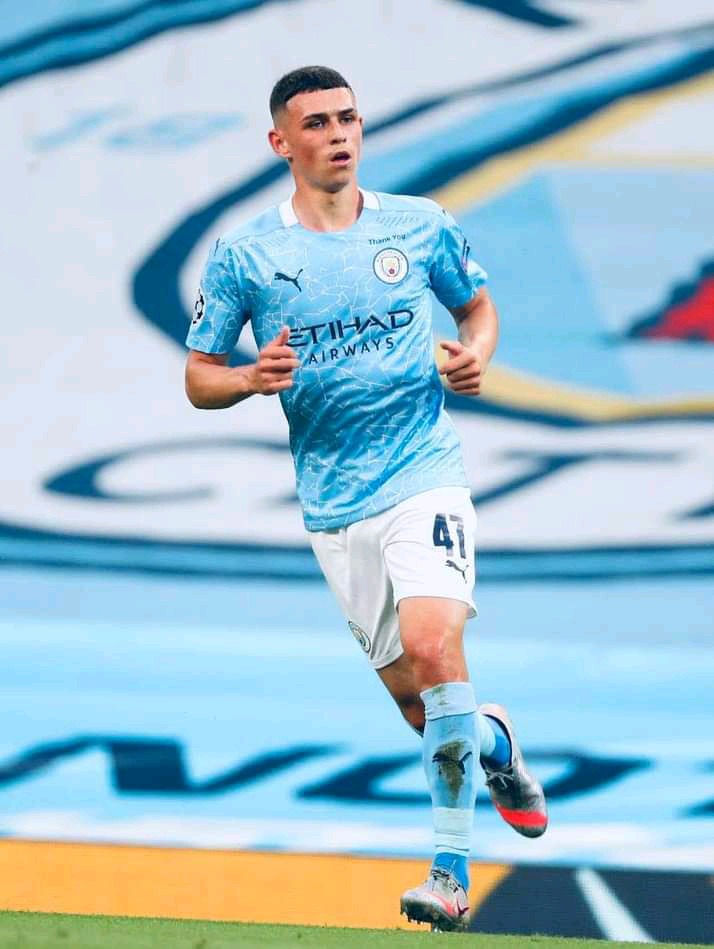 Phil Foden gave Manchester City 11 goals and 7 assists in total, with all that he was named as Premeir League Young Player of the Season for 2020-21 and Foden is only the second player to receive the accolade.

He became Man City’s Fourth 2020-21 season award winner, with all that he was placed 9th on the Ballon d’Or ratings before Cristiano Ronaldo. 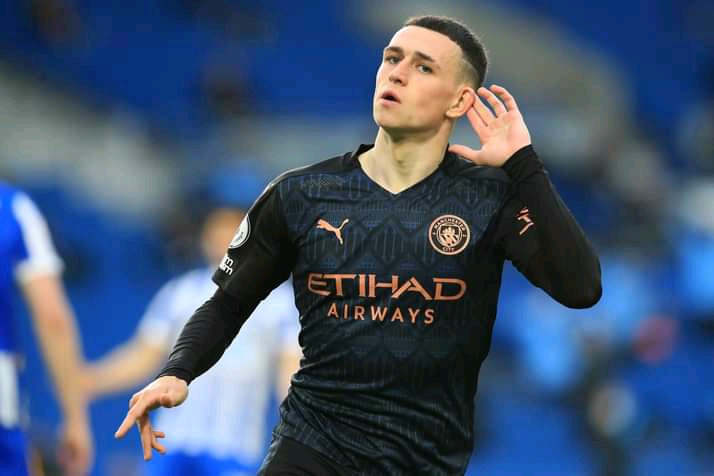 Content created and supplied by: Miez (via Opera News )