Kaizer Chiefs and Richards Bay have opened talks over a potential switch of a player. 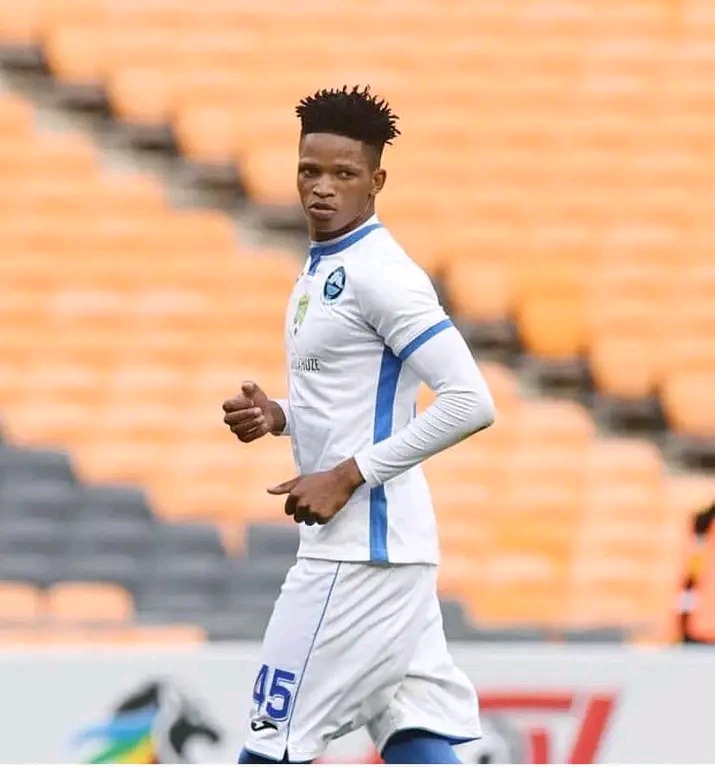 The Natal Rich boys recently gained promotion to the top flight football and the club started their season on a strong note with a win.

The club is still looking to reinforce their squad before the current transfer window closes.

According to reports Richards Bay have made enquiries about one of Amakhosi's players who seemingly not in the plans of the club.

Amakhosi recently signed Edmilson Dove who plays as the left back.

Dove's arrival will mean less game time for Austin Dube who was already struggling for a game time at Amakhosi.

Dube joined Chiefs at the beginning of last season from Richards Bay when the club was still in the lower division.

Last season, the player made only eight appearances in which he played less than 60 minutes.

The left back position is already crowded at Amakhosi with the likes of Sfiso Hlanti, Happy Mashiane and Dove all in line to play in the same position. 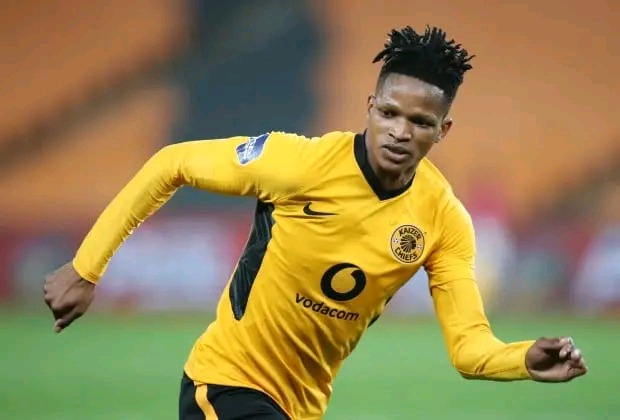 In order for Dube to get more game time, the player will have to seek a move away from Amakhosi whether on loan permanent basis.

According to reports, Richards Bay have made enquiries about a potential switch of the player to KwaZulu Natal on a loan move.

Should the player remained with the club beyond the current transfer window he will find it difficult to break into the club's lineup since Amakhosi also made several new signings this transfer window. 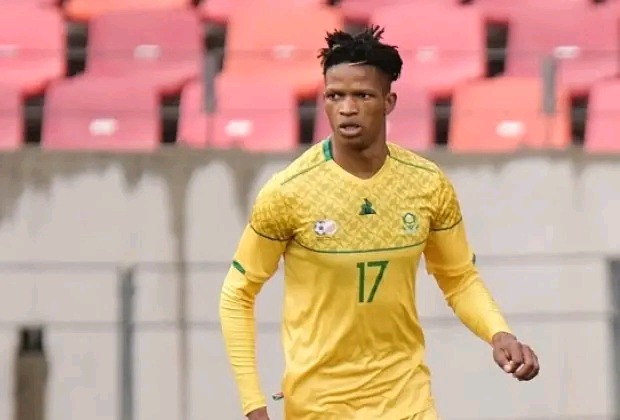 If his move to Richards Bay materializes, the player will be looking to redeem himself and he will also be much familiar with the environment in the club since he spent much of his playing time there in the past few seasons.

Amakhosi are expected to make their decision on the player before the transfer window closes next month, September.