Because Liverpool, Chelsea, and Manchester City have all set the pace for this season's title challenge, the 2021/2022 premier league competition is shaping up to be a three-horse race, according to the latest predictions.

According to the current standings, only two points separate first-place Chelsea from Jurgen Klopp's Liverpool, who are now in third place on the Premier League table. 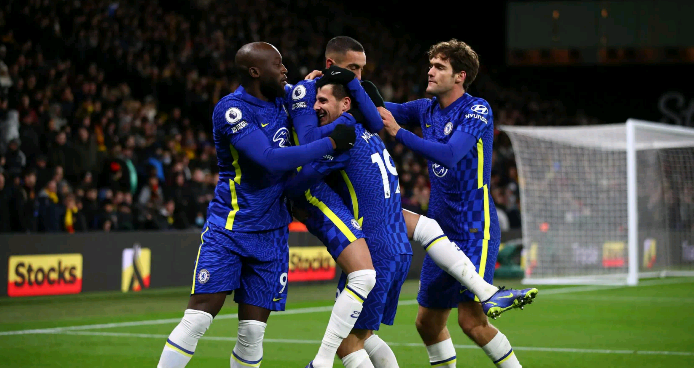 The three teams have also been in outstanding form this season, which is one of the reasons why most commentators and football fans believe that one of the three will win the Premier League title: Liverpool, Chelsea, or Manchester City. 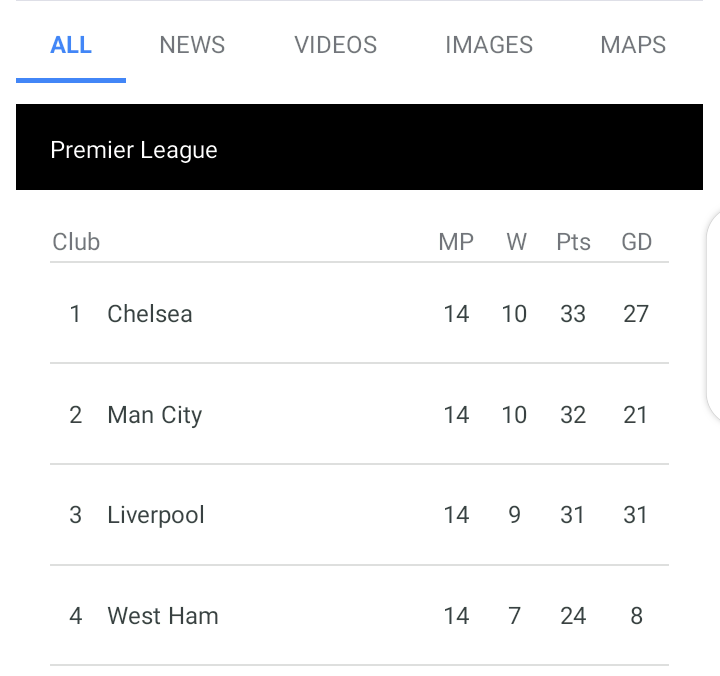 The three teams, when compared on paper, have a stronger starting eleven than Chelsea, despite the fact that the Blues have a powerful squad of their own, but not one that can match the strength of their title rivals 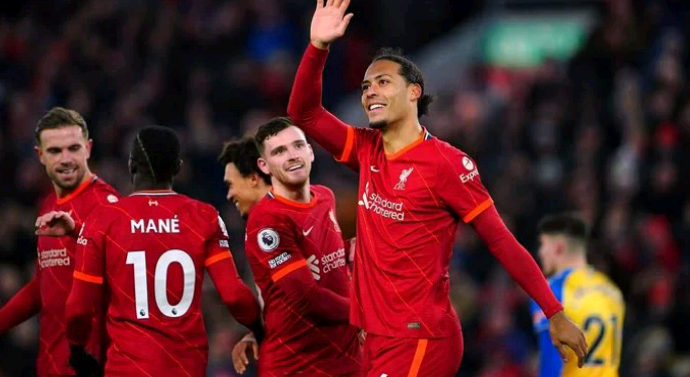 With world-class players in practically every position on their respective teams this season, it's no surprise that both Liverpool and Manchester City are considered favorites to win the Premier League. 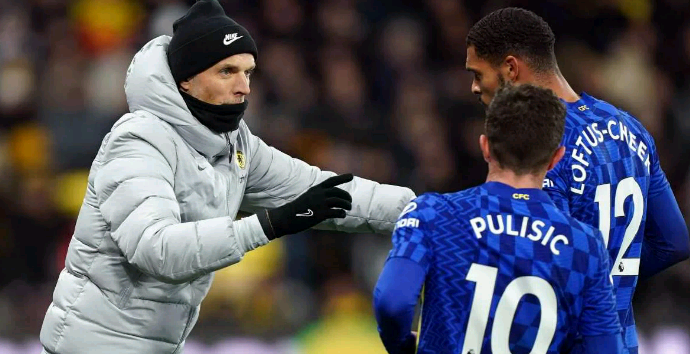 However, despite the fact that Chelsea may not have a superior starting eleven than Liverpool and City, I believe they have something that the two Premier League giants do not have this season. Take, for example, yesterday's match between Chelsea and Watford, in which the Blues were missing a number of key players yet still managed to secure all three points away from home. Due to the terrible situation in which Chelsea found themselves, I am confident that you will agree that it would have been impossible for Liverpool and Manchester City to do this. 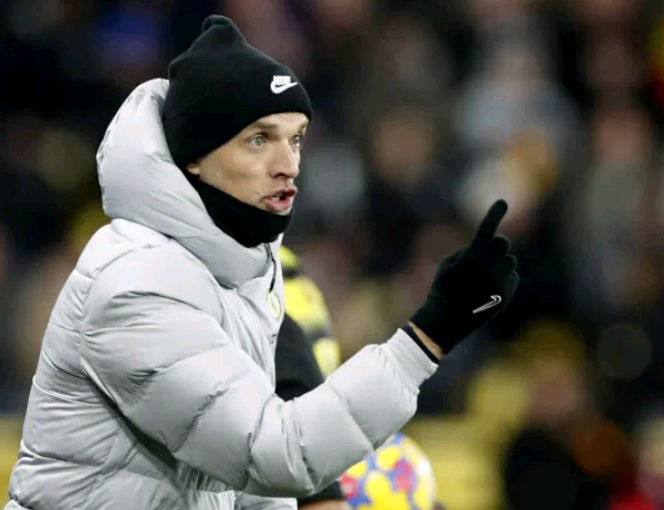 As a result of their "strength in depth," Thomas Tuchel's club is now leading the Premier League table despite having a weak starting eleven. 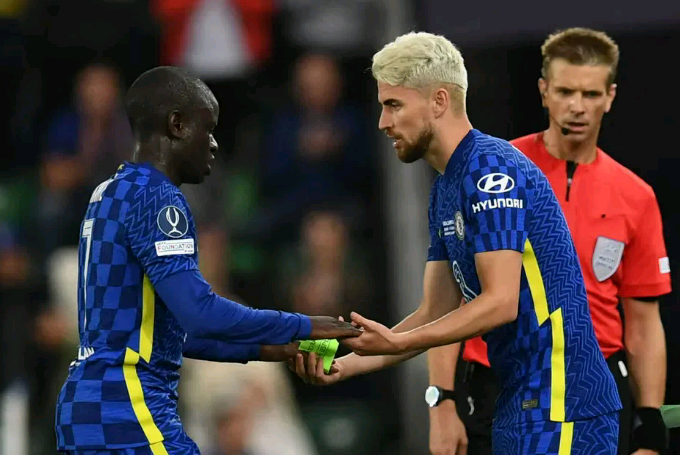 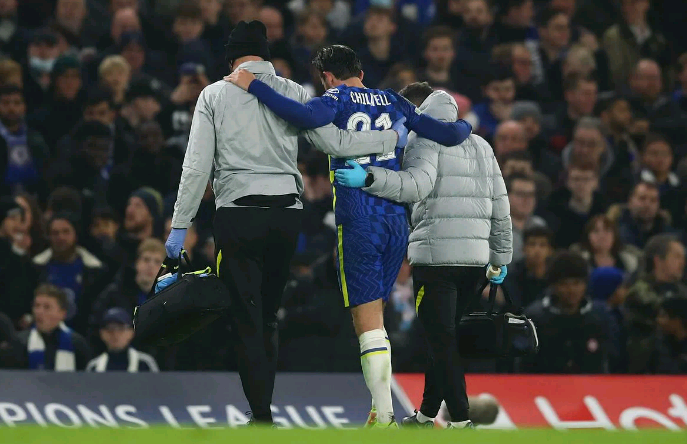 Chelsea have been able to grind out results in games despite the absence of players such as Ngolo Kante, Romelu Lukaku, Pulisic, Ben Chilwell, Jorginho, and Reece James, to name a few. 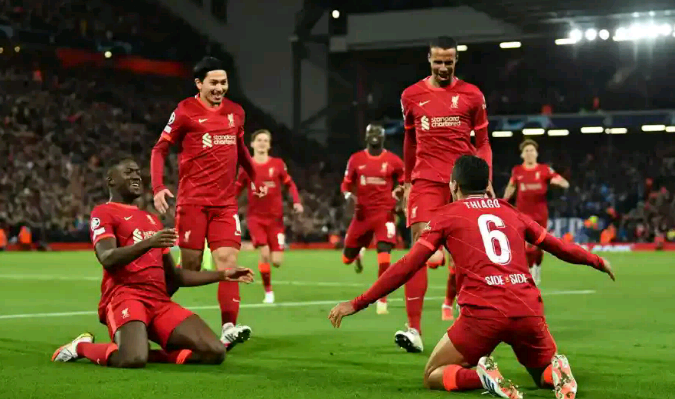 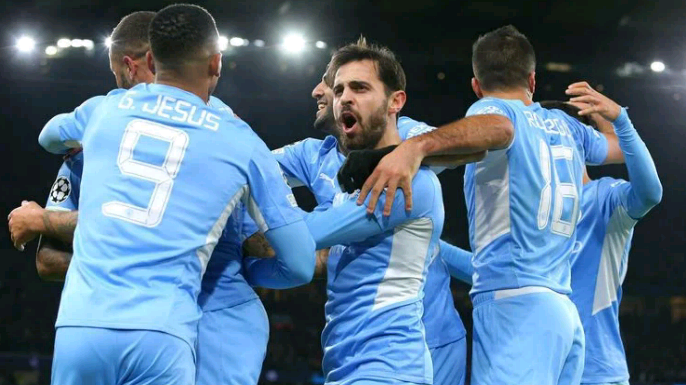 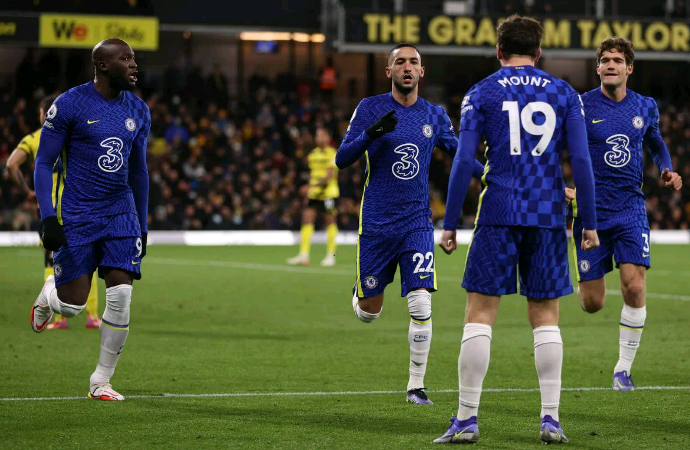 Last but not least, I believe that Chelsea's strength in depth could be the determining factor in the title fight this season, as their ability to grind out results while missing key players at the present would go a long way toward assisting them in winning the league this season. 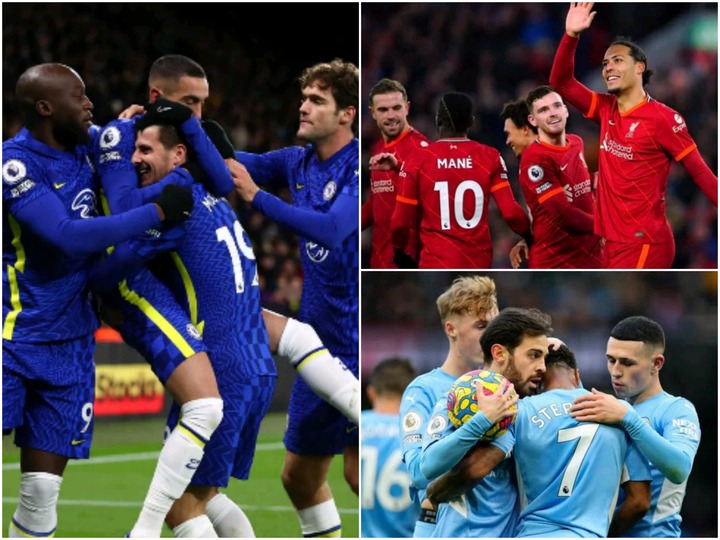 Is it possible for Chelsea to win the Premier League title this season, ahead of Manchester City and Liverpool?