How bad is Thiago's injury & how many games will he miss? 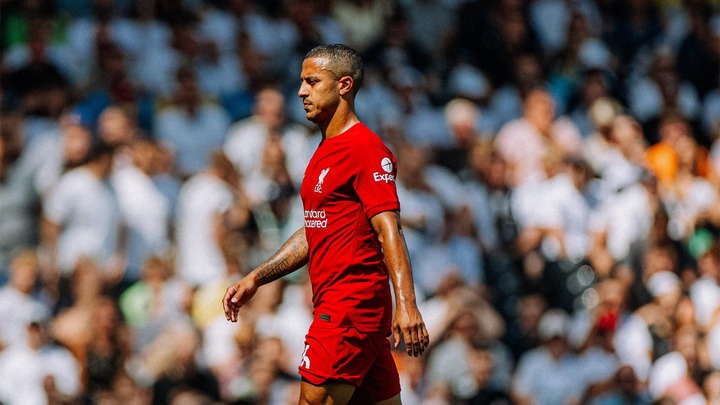 We bring you updates on Thiago Alcantara who suffered an injury in the league opener against Fulham.

Jurgen Klopp's team is experiencing an increase in injuries. 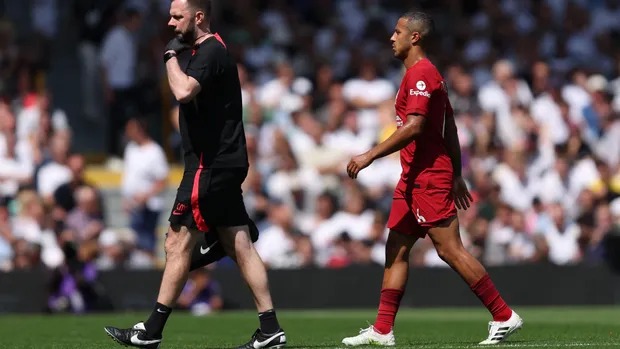 With a 2-2 draw away at newly promoted Fulham to start the new Premier League campaign, Liverpool had a difficult time. Midfielder Thiago's injury made matters worse for Liverpool. Only six minutes into the second half, the Spaniard left the field on a limp following what appeared to be a very minor incident.

Alex Oxlade-Chamberlain, Curtis Jones, Diogo Jota, Kostas Tsimikas, and Ibrahima Konate are now out for the Reds, and Naby Keita has only recently returned to training after being ill.

What comments has Liverpool made on Thiago?

Thiago "will undergo further assessment to determine the severity of it [the injury]." according to Liverpool. The extent of the injury has not yet been disclosed by the club.

The Reds will not play again in the Premier League for more than a week. The Premier League's Crystal Palace is the first team to visit Anfield this year, and the two teams will face off on August 15.

After that, on August 22, the Merseyside team will play its marquee match against Manchester United at Old Trafford. Five days later, they will host Bournemouth, and on August 31, they will welcome Newcastle to Anfield. 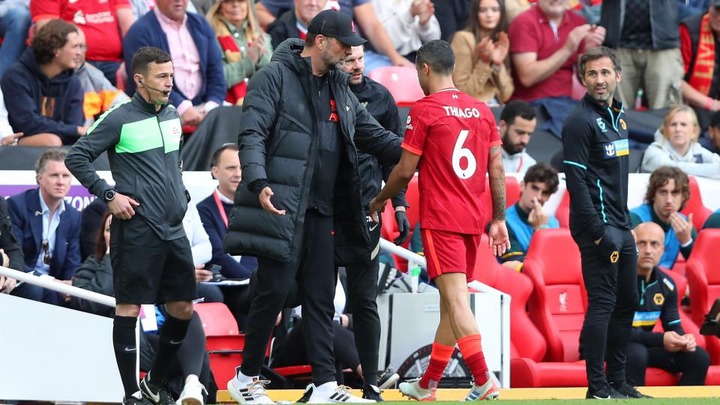 What choices are there for Liverpool?

The midfielders for Liverpool who are still healthy include James Milner, Fabinho, and Jordan Henderson. Jurgen Klopp also had access to the services of youthful ex-Fulham players Harvey Elliott and Fabio Carvalho toward the end of the game.

Despite the game, the Liverpool manager addressed the situation and was clear that the team should not panic during the transfer window after losing numerous important players to injury. 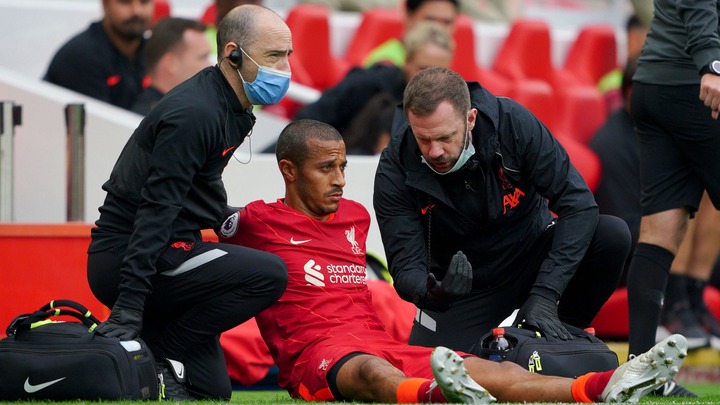 "It is obvious that I know what will happen next. The issue now is that we get punished for something that is really not our fault because things like this can happen. We claimed that we do not need a midfielder because we have enough, and we do have enough.

"Nobody could have predicted that Curtis would experience what he does; it is nothing dangerous, but given his age, it is likely a stress reaction. These are how bodies are. Naby is simply sick, and he will most definitely return the following week. Early Oxlade's incident and Thiago's subsequent occurrence are obviously bad, but time will tell. 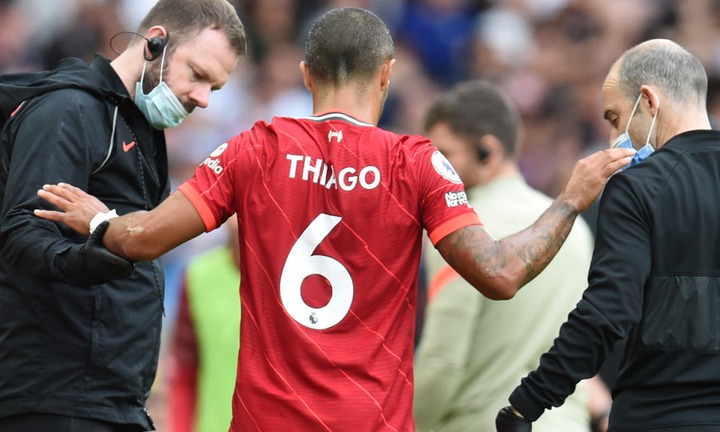 "Look, a deal must make sense both now and in the long run; we already have enough midfielders. We do not have a shortage of midfielders; rather, a few of them are injured.

I do not like this situation at all, but we have to see how we respond to it. Panicking is definitely not the way to go.