It is believed that the former Kaizer Chiefs Football Club striker Ryan Moon might be set to return to the Premier Soccer League after being offered a new contract by his former side. 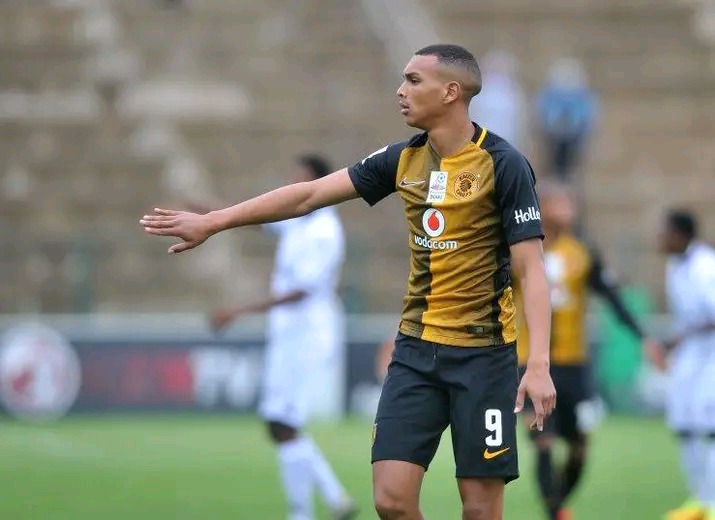 According to iDiski times, a two-year contract has been placed on the table by Maritzburg united for their former striker, Ryan Moon.

The 25-year old has been a free-agent after parting ways with the Swedish side, Varbegs BoIS back in 2021.

A source revealed that the former Kaizer Chiefs striker has been training with the Team Of Choice for almost a month now.

After a successful training with the club, Ryan Moon has now been offered a two-year contract by Maritzburg united as they are looking to beef up their squad ahead of the next season.

They are just one point away from surviving the relegation zone. In their final match they will take on Baroka Football Club.