Tinkler – A Deserved To Result 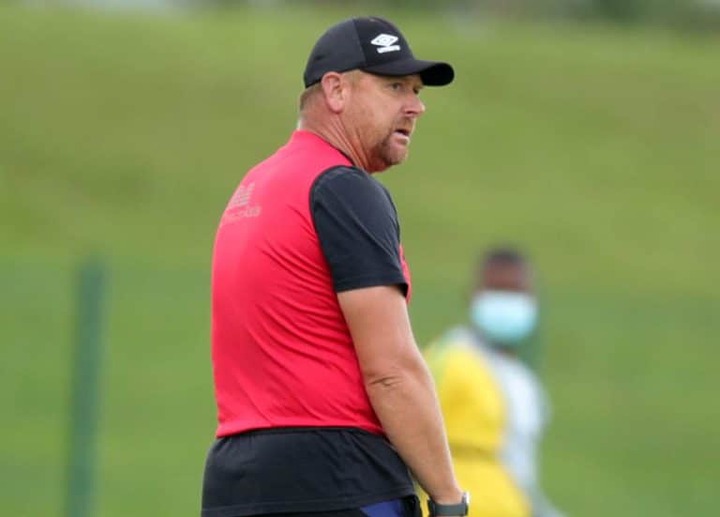 Cape Town City mentor Eric Tinkler said their 1-0 win over Golden Arrows was a merited outcome, and they might have won by more objectives.

Khanyisa Mayo scored from a free kick at Princess Magogo to seal the DStv Premiership win.

Tinkler felt they weren't at their best in the primary half, however returned well in the second 45, and might have won by a greater edge.

"I don't think we got the principal going half well, frankly, we needed to play with the breeze, it was very blustery today, and we figured out how to win the throw, and we got that benefit of playing with the breeze, yet we didn't use it," Tinkler told the club's media division.

"Really lazy in our development stage, torpid in our creation stage, offered the ball extremely, economically, attempted to get into the last third, and when we got in the last third, the two, three possibilities that we made, we didn't get an adequate number of bodies inside the container.

"Darwin put in two incredibly, great crosses that we didn't hope to get on the finish of. However, you know, there we had around four or five players in that first a large portion of that weren't actually performing to their maximum capacity.

"So half time, didn't have any desire to transform anything, needed to offer everyone a chance, and I just referenced the way that our exhibition was basically not sufficient in the principal half and the force should have been significantly better, and we expected to need to dominate the match.

"Since we didn't show that in the principal half, and I thought we were much better in the second.

"We made genuinely great possibilities, ready we looked much better, despite the fact that we were playing against the breeze, it was more hard to emerge from protection, however when we made a couple of changes, got a couple of new legs, I figured the game truly flipped completely around and we ought to have won by a few as I would like to think.

"Mayo gets the objective from a free kick, however we got another opportunity not long before that, I think with Mdantsane and afterward we had one right toward the end once more, where Mayo was one-on-one with the goalkeeper where conceivably you might have truly fixed the game.

"So I think eventually, the outcome is a merited outcome."