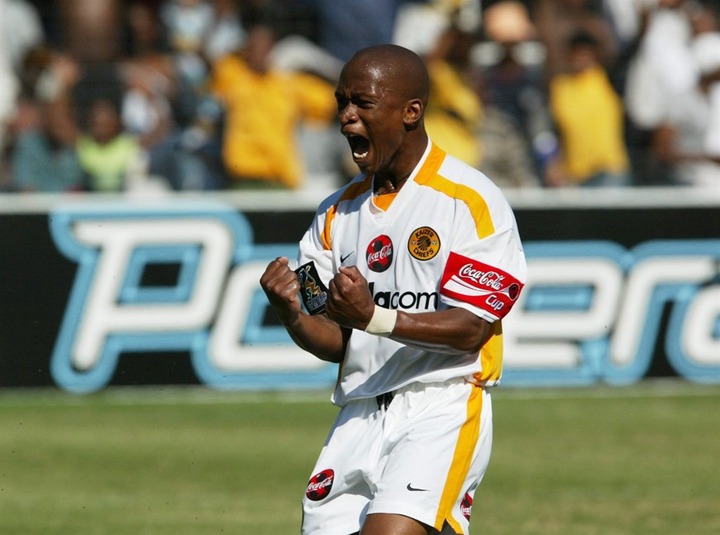 - It is alleged that he was assaulted by community members in Alexandra after being accused of stealing electrical cables.

- Two suspects have since been arrested and charged with his murder.

Lucky Maselesele, a former Kaizer Chiefs and Maritzburg United soccer player, was allegedly beaten to death after being accused of stealing electrical lines. Two suspects have been detained.

Just before midnight on Wednesday, police got a report of community members attacking an unknown male.

"The group fled when the police arrived, and the police were able to detain two individuals," said police spokesperson Lieutenant-Colonel Mavela Masondo.

"The community accused the deceased of stealing electricity cables in the neighborhood, according to reports. The paramedics pronounced him dead on the spot."

Maselesele had been recognized as the dead.

Both individuals were charged with murder, according to Masondo, and one had already appeared in the Alexandra Magistrate's Court.

The case was adjourned pending the outcome of a formal bail application.

"Police are still continuing with the investigation," Masondo stated.

After being banned for testing positive for cocaine after joining Maritzburg United, the soccer player's career took a turn for the worse.

As joining Maritzburg United, the soccer player's career took a turn for the worst after he was banned for testing positive for cocaine.

The midfielder was given a two-year suspension by the SA Football Association's disciplinary committee in 2009, according to the daily The Witness.

Whether he was right or wrong, the community should not have taken the law into their own hands; instead of killing him, they should have called the police. Peace be with you. 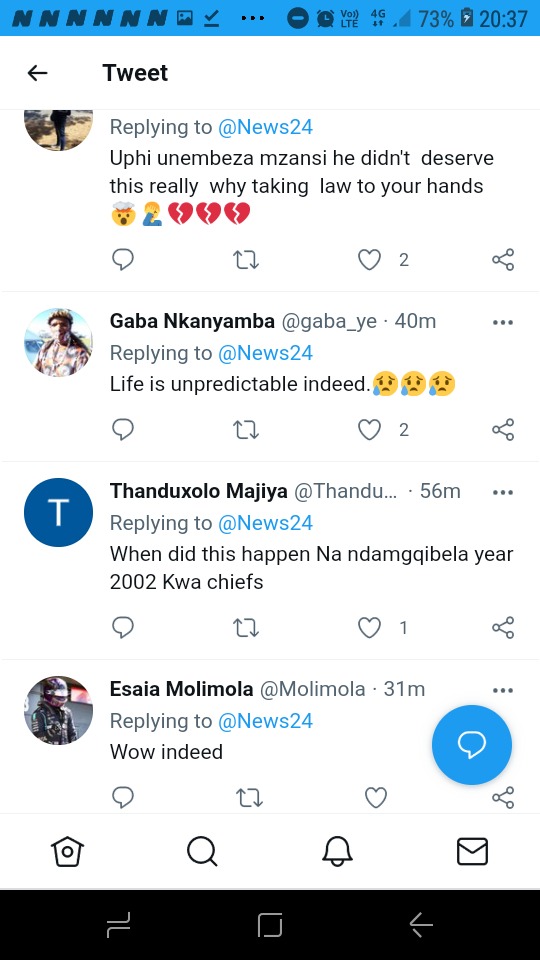 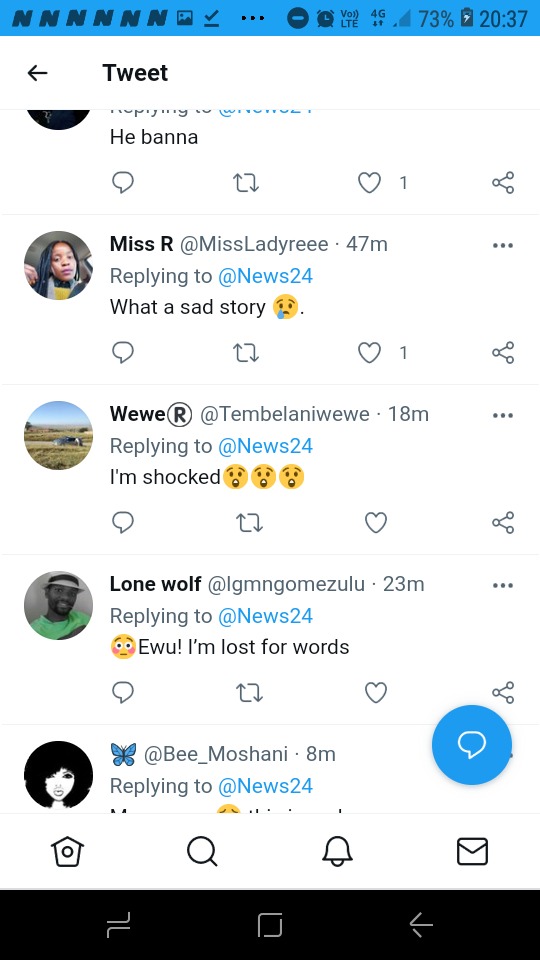 Kaizer Chiefs have gone too aggressive against Swallows FC

Mamajoy Spotted Already Wearing The Royal AM Kit: See Below