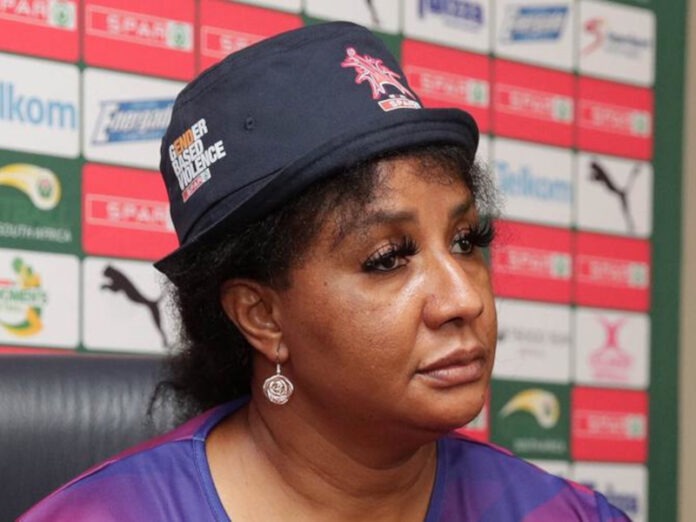 The South African Netball National Championship team has suffered a terrible tragedy after three players and one official lost their lives in a bus accident.

The team was on their way to the championship on Sunday.

A bus carrying two netball teams crashed in Aberdeen in the Eastern Cape in the early hours of Sunday morning.

In a statement Netball South Africa said they are devastated by the news.

“We send our deepest, sincere and heartfelt condolences to the families who have lost loved ones,” said Netball South Africa president, Cecilia Molokwane.

The statement said they will provide updates when the necessary information becomes available but pleaded for privacy towards the affected families.

The event, set to get underway on Monday was dealt another blow on Saturday when reigning champions Tshwane pulled out due to a positive Covid-19 case in their squad.

Molokwane said the tournament will go ahead as planned despite the tragedy and the rising cases of Covid.

“We are sports people and we want to participate. We are preparing for the Commonwealth Games in 2022 and we cannot risk not playing in any big tournament,” Molokwane said.

“If the government ordered us to stop the tournament, then we will do that. However we are continuing and we will take strict precautions as we encourage everybody to do.”

Netball is one of the most popular women's participation sports in South Africa.[1][2][3] The sport is also played by a large number of men. It exists in a culture where sport plays an important public and social part of life. The history of South Africa's netball involvement mirrors that of other sports played in the country like rugby union. During the apartheid era, there were many netball facilities available for whites to use, and fewer for people from other race groups.[4] Funding issues and gender issues did not help bridge this gap.

South Africa has been a long time participant in the international netball community. It was part of the 1960 meeting to set the rules for the game.[5] It came in third place at the 1967 World Netball Championship. Around 1970, during the Sporting boycott of South Africa, South Africa was blocked from competing internationally.[5][6][7][8][9] South Africa was welcomed back to have their teams compete in international games in the 1990s. This came with national accusations of race playing a part in squad selection. Netball South Africa has worked to help develop the sport in the region in countries like Botswana 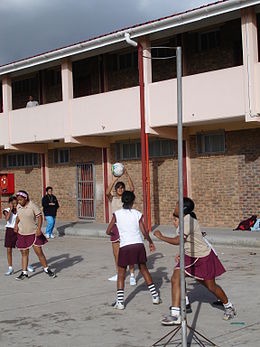