By iLLusIoN (self media writer) | 9 days ago

Following the team's incredible run of form since he took over as manager of the London club in January 2021, Thomas Tuchel has more than lived up to all expectations at Chelsea. 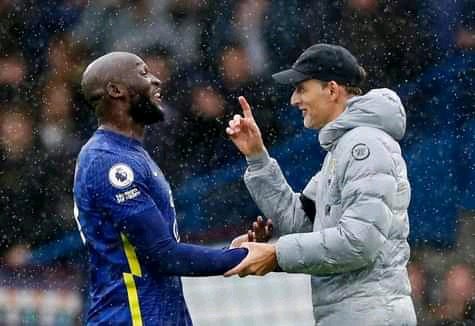 Under the current management, the team has reverted to a 3-4-2-1 formation, as opposed to the prior 4-3-3 formation under former manager Frank Lampard. This configuration not only made the Blues dangerous at the back, but it also contributed to their victory in the UEFA Champions League last season, as well. Aside from that, the squad now lies three points clear of the English Premier League, and they are also at the top of the UEFA Champions League Group H standings.

There have been a number of injuries to the Chelsea club this season, notably among the forward players. For a period of time, the club's two natural strikers, Romelu Lukaku and Timo Werner, were both out injured. Prior to the injury, Lukaku had been suffering from goal draught for a period of more than several weeks. His goal draught compelled Thomas Tuchel to make adjustments to the team's goal-scoring strategy. 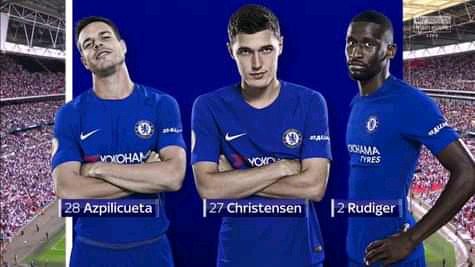 Recent Chelsea FC matches have made it clear that the Defenders have made significant contributions to the team's goal totals, both in terms of goals and assists. For example, in Chelsea's 4-0 victory over Juventus in the UEFA Champions League last night, it was defenders Trevor Chalobah and Reece James who scored the first two goals of the game. 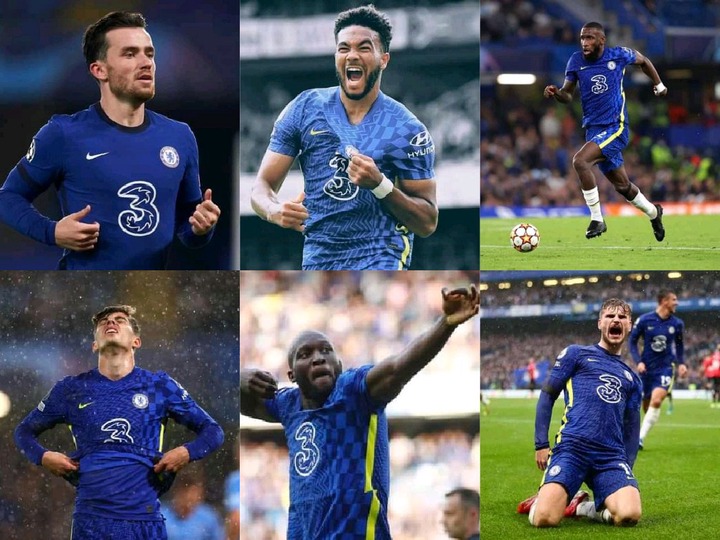 They were made possible by the freedom of expression granted by Thomas Tuchel to defenders, particularly the left and right wing backs, to exploit the vast spaces of the attacking third during the game. In addition to becoming active during corner kicks, the center backs have also become involved in the action.