Our best player plays in Egypt. Why is the SA football is declining ? OPINION 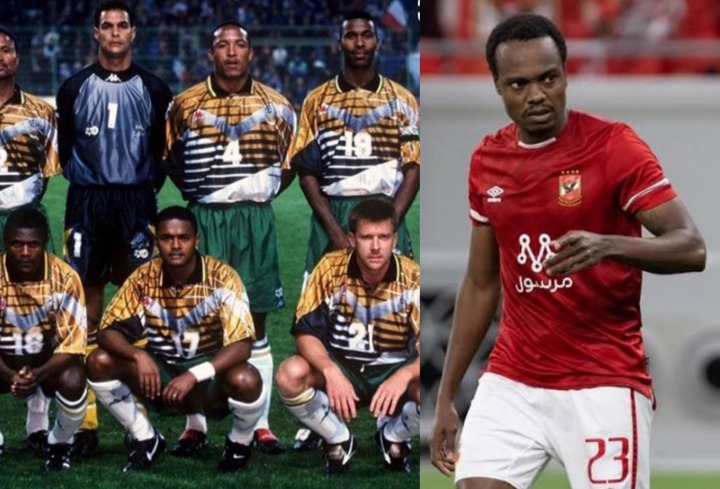 South African football is declining that is the truth that many people don't want to hear. Bafana Bafana won the 96 Nations Cup Tournament which still remains the only major continental trophy that we won in the history of our football. The follow up to that triumph was two years later in 98 we made it to finals which we lost , ever since then it's always has been disastrous compaigns in all the continental Tournaments that followed. We last earned a World Cup qualification in 2002 which is now twenty years ago , we only played in the 2010 World Cup because we were the host nation. 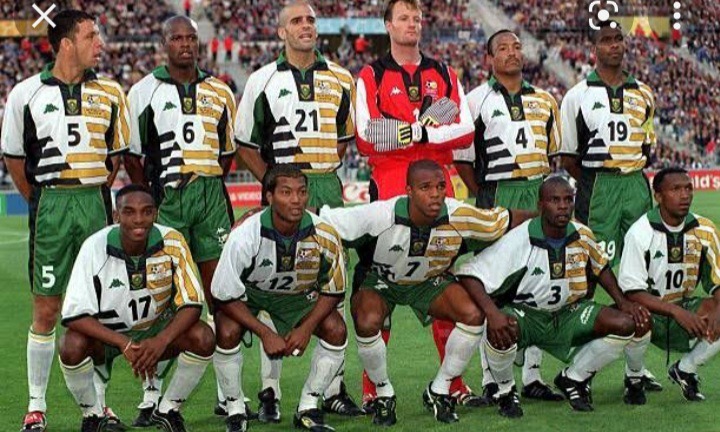 That literal shows that our football is declining we used to be a force to reckon with , one of the powerhouse of African football. We were literal one of the most feared countries in African football but today we are just another nation that keeps failing to qualify for Afcon Tournaments. We have become a shadow of our former self and the big question is be why? Because we have all the resources here probably better than most African countries if not the best, then why is our football declining. 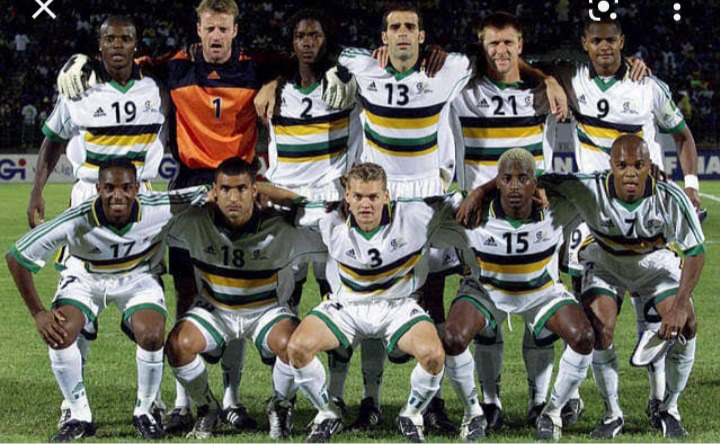 The best player that we have in our National team is Percy Tau who plays in Egypt. That alone shows that our level has dropped dissimal , we used export a lot of great players to European leagues the likes Lucas Radebe , Aaron Mokoena , Steven Pienaar , Benni McCarthy just to mention a few the list is endless. We used to have that cream of crop of players coming at the same time to represent our country and our football was beautiful. The heyday Bafana Bafana were incredible they certainly cannot be compared to that of today. 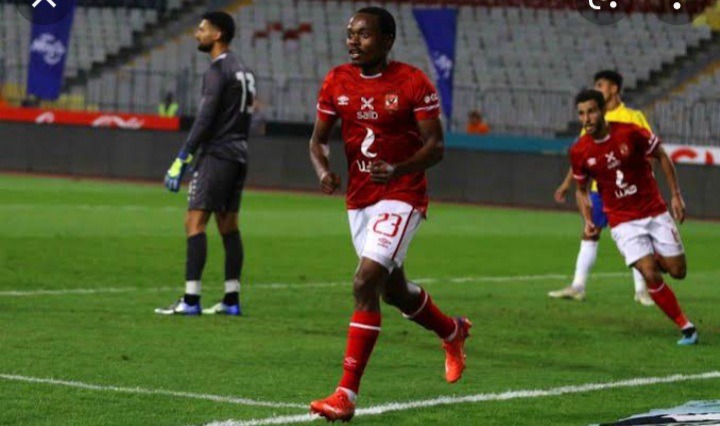 I wonder what is the main problem but many ex footballers they blame it on lifestyle of which I truly agree. The players of today are more concerned of being celebrities and popularity on social media, they don't have that passion which is needed to complete at the highest level. That explains why we no longer export top players to Europe because they are lacking. However this is just my opinion I know that each and every person is entitled to his or her own opinion. Well this is your platform you can leave a comment below and share your views 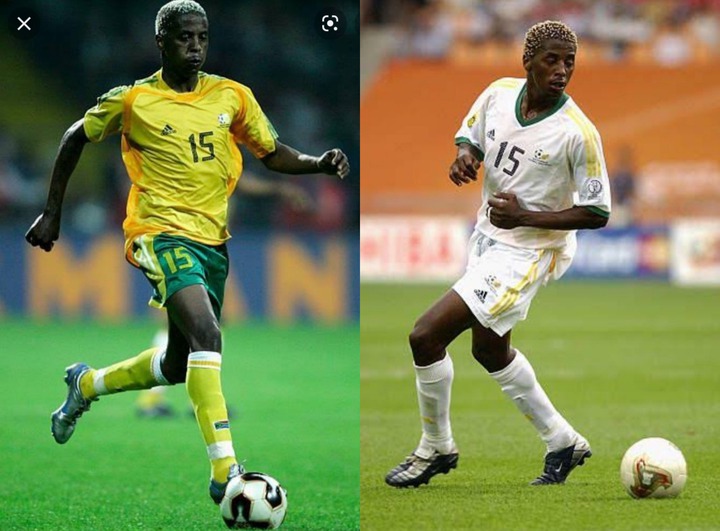 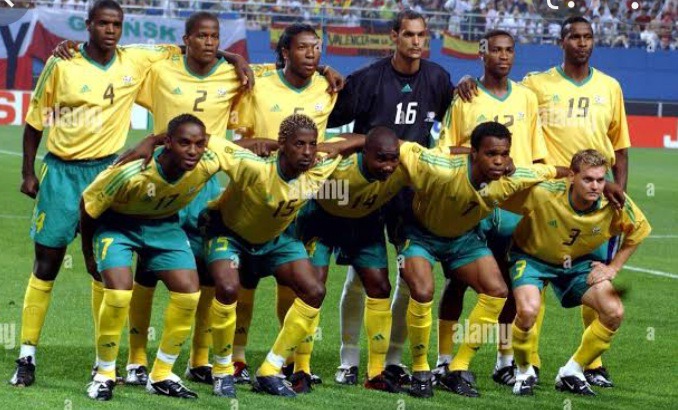