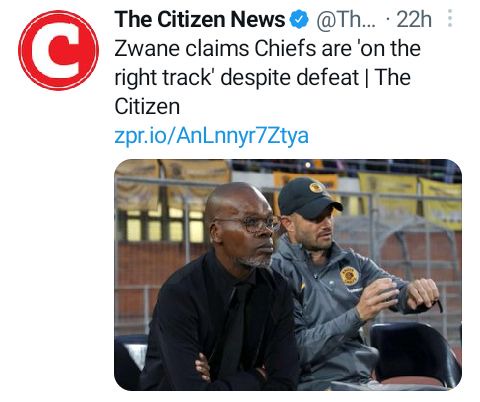 Arthur Zwane, the head coach of Kaizer Chiefs, believes his squad is on the right way after losing their first DStv Premiership match of the season 1-0 to Royal Am on Saturday night. Out with the old, in with the new: The Royal American Switch Chiefs When Ricardo Nascimento scored in the second minute, it was all that the Chiefs could muster against Hugo Nyame, the goalkeeper and man of the match for Royal AM.

When Nascimento was about to score a second goal, Chiefs goalie Bruce Bvuma pulled off a stunning save. Zwane said after the match that "we started sluggishly and gave them a goal they didn't deserve," according to SuperSport TV. "We had a slip in concentration and they scored when they got a corner." Nascimento beat Bvuma with a close-range shot after the Chiefs failed to clear a set piece.

"We developed I don't know how many one-on-ones," said Zwane. "Their goalkeeper was the match's most valuable player." "There is no doubt in your mind that it was he who saved them." We didn't generate enough chances in the second half... It was exhausting, but we didn't lose our cool. There are some areas where we could have done better. To see our runners advance, we needed to collect the ball on the half-turn and have it facing our own goal. However, this is our first game, and I believe we are headed in the correct direction so far. They did a great job, and I'm proud of them. They gave it they're all. " 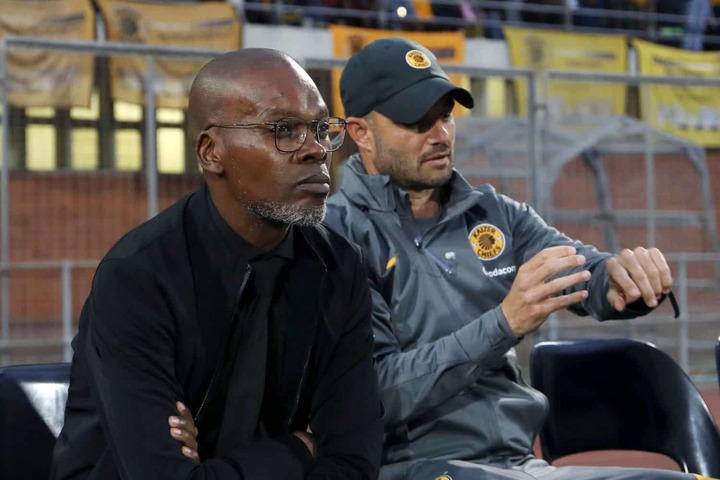 As expected, Royal AM co-head coach Dan Malesela expressed his joy at securing a victory despite the game not always being visually appealing. It's all about getting the three points, we told ourselves. However, if we get the three points, it will take us somewhere. When the Chiefs come to town, the players are always under the gun... but I appreciate the effort they put in this week. "More could hardly be asked," he told SuperSport television. Dated at 1:01 AM on August 1, 2010.