After Manchester United reportedly approached Zinedine Zidane regarding his availability during the latest international break, how the French boss responded has seemingly been revealed. 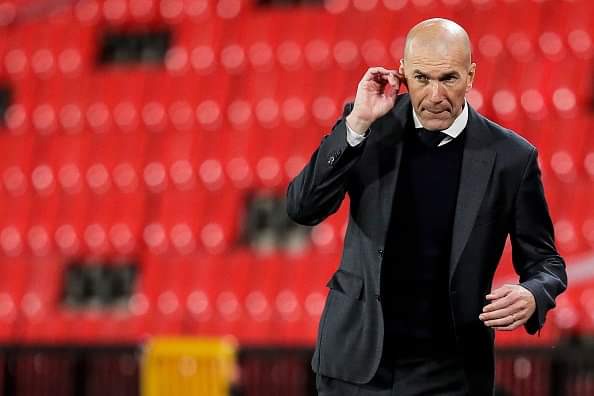 Red Devils boss Ole Gunnar Solskjaer has been under a considerable amount of scrutiny from the English media and pundits of late, with some of the club's players also reportedly unhappy with the Norwegian manager.

However, the former Cardiff boss has remained unshaken by the rumours, telling Manchester Evening News recently that the United board is still backing him and that he is regularly "in dialogue" with them.

Earlier this week, though, it was reported that the Red Devils had contacted a potential replacement for Solskjaer upon the recommendation of Portuguese star Cristiano Ronaldo.

Why is it that our teams are back to playing once on a week, please guys dont tell me that leagues over seas has many team because our teams has been playing too times in a week as it consist of less teams as it is.Its such a bore to have nothing to talk about for the whole week.

One day we were mocking penaldo nd the next his fans were giving us hard times coz teams there play games in such a shot period of time.That allows the rotation of players fatigue catch some some regulars so new faces could show up and rise their hands too.

No man Zidane no mahn how could you do that my friend. This is a great opportunity for you to prove to everyone you are the best of the best.