After a 3-1 loss against Kaizer Chiefs, the Swallows have confirmed that Truter will be replaced with this new manager 👇. 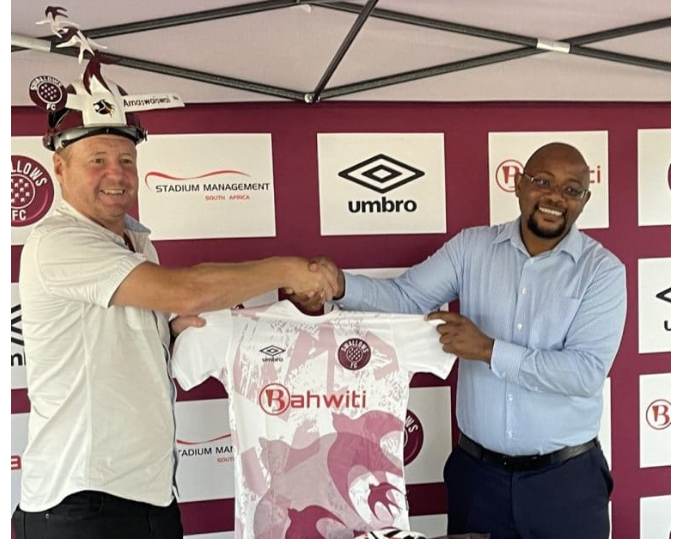 Official confirmation of Truter's replacement by the Swallows.

The Swallows have picked Dylan Kerr as their successor for Brandon Truter, who was fired less than 48 hours after joining the team.

Having suffered a 3-1 defeat to Kaizer Chiefs on Sunday, Truter, who had promoted the club after they won the GladAfrica Championship in the 2019/2020 season, and his whole technical team were relieved of their duties by the club's hierarchy.

Kerr will have a difficult task ahead of him, with the club clinging to the bottom of the DStv Premiership standings after their last victory coming in August.

For English coach David Moyes, who will become the fourth head coach of a South African club after stints at Black Leopards, Baroka, and Tshakhuma, it will be nothing new (now Marumo Gallants).

Kerr will be the third coach in the club's history.

Truter took over for Marques in September of this year, when the club was in 14th place in the GladAfrica, and he has had a very successful two seasons with the club, beginning with the promotion. With a sixth-place finish and only two losses in the previous season, it was predicted that the squad would do well in its maiden season in the top division this year.

In the end, though, the club's decision to place Truter on'special leave' after going four games without winning seemed preordained after a dismal start to the season. Simo Dladla took over as coach while Truter was absent, but he found the going just as difficult, as the team lost two of the three games he oversaw. Truter was reinstated to the hot seat, but their fortunes remained the same...