By The_Gaffer (self media writer) | 22 days ago

Sad reality, it is widely known that with money one can easily attract some of the most beautiful women around but only a few do stick around when all is gone. Daily we live to tell the same tale of former footballers who go bankrupt and also losing their spouses in the process. The divorce rate among former footballers who are declared broke post retirement is shocking to say the least. 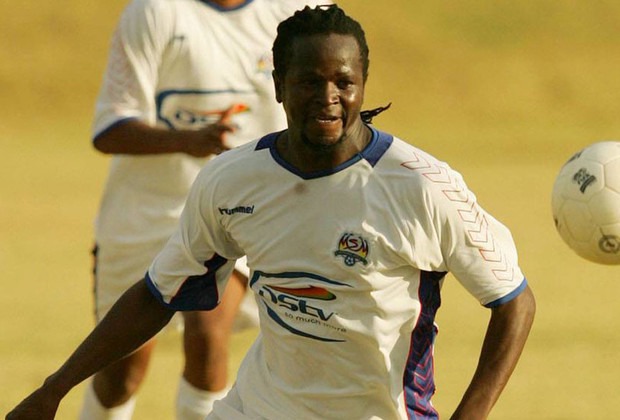 In South Africa it is widely known that most footballers attract the attention of some of the most beautiful women around, from socialites to models. Once upon a time in the PSL, a one time top player by the name of Shingayi Kaondeora was destined for dizzy heights when he joined Supersport United. The move was during their dominance under the leadership of Pitso Mosimane.

Having spent a number of years in Europe and in his native country in Zimbabwe, he was expected to be the next biggest thing. Unfortunately the standards were set to high for him, he went to become one of their worst signings. As expected he dated some of the most beautiful women around, it was not a shocker when he went to marry Zimbabwean model Mary Mabaiwa. 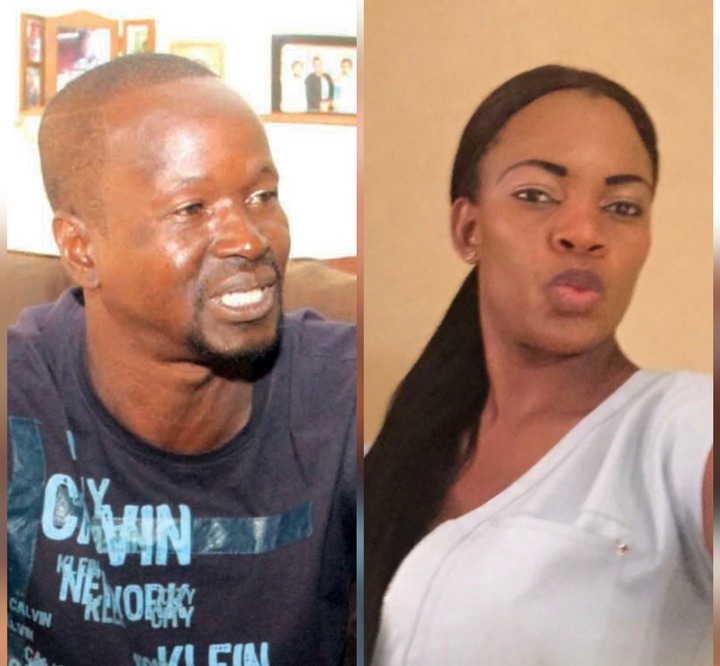 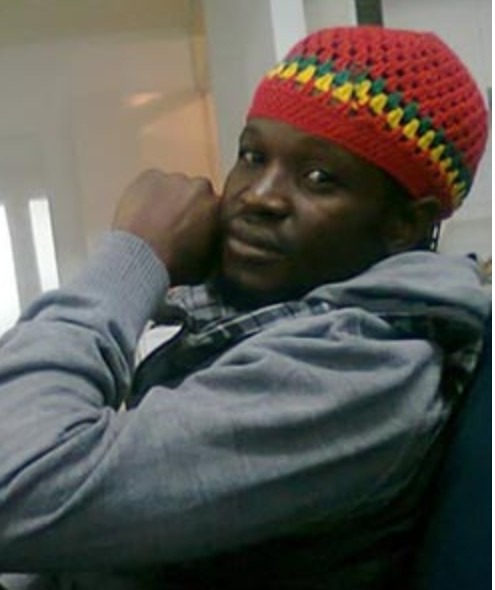 Having confessed that he was used to the post lifestyle, upon retirement Shingayi went broke largely as a result of overspending and not making any investments. After a messy divorce his wife would go to marry the Commander of the Zimbabwe Defence Forces Constantino Chiwenga who currently serves as the first deputy President of Zimbabwe under the cabinet of Emmerson Mnangagwa. 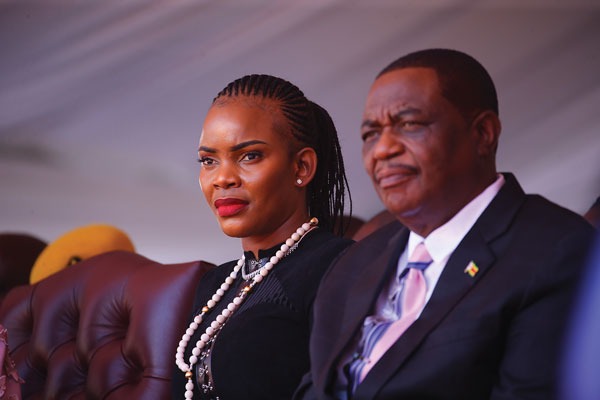 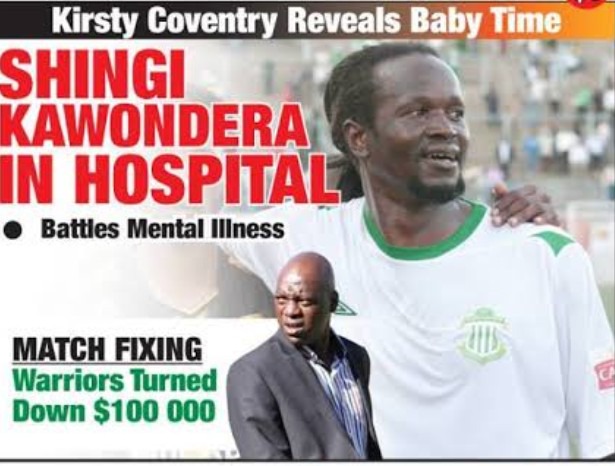 As if going broke and losing his wife was not enough, in 2014 he was also admitted to a psychiatrist unit for a week after he went on a rampage. As of late there are reports that his ex-wife's health has detoriated after she was diagnosed with lymphedema, which resulted in her swollen legs and hands. 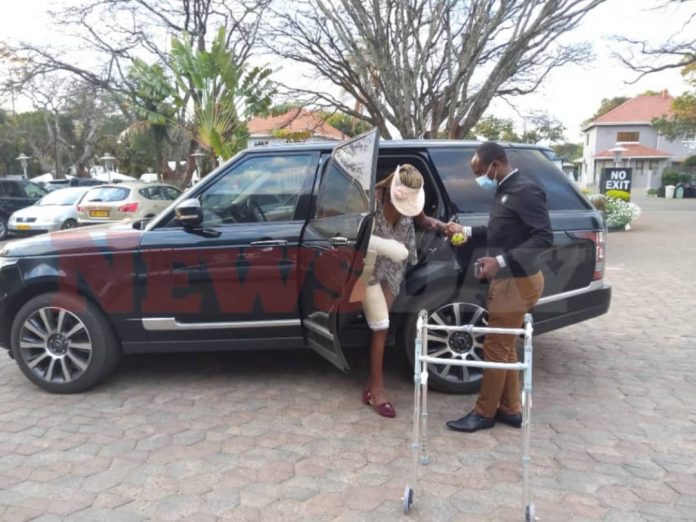