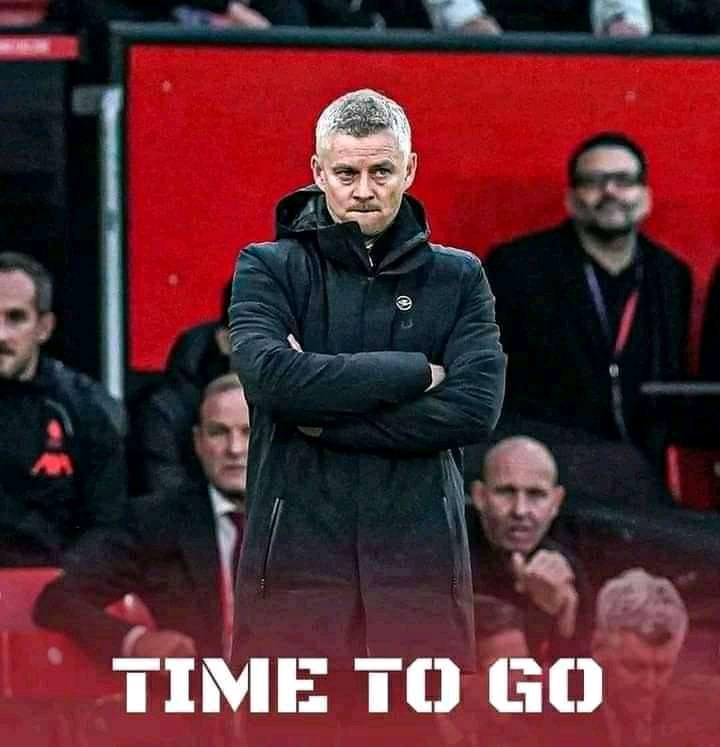 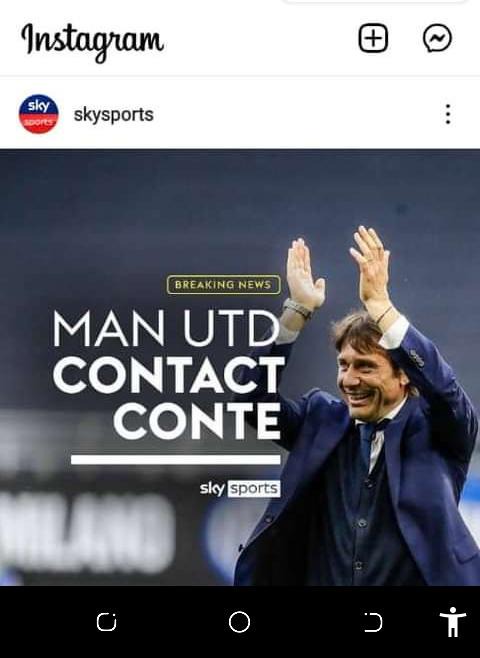 According to sources from the Manchester Evening News, Skysports, and Fabrizio Romano, a leading football journalist, Ole's time at the theatre of dreams is nearing to an end rather than being over. And Antonio Conte, the Italian tactician who has had success at Chelsea, Inter Milan, and Juventus, is a probable successor to Ole Gunnar. He has a long list of trophies under his belt and so has the ability to lead Manchester United to Premier League triumph in the not-too-distant future. 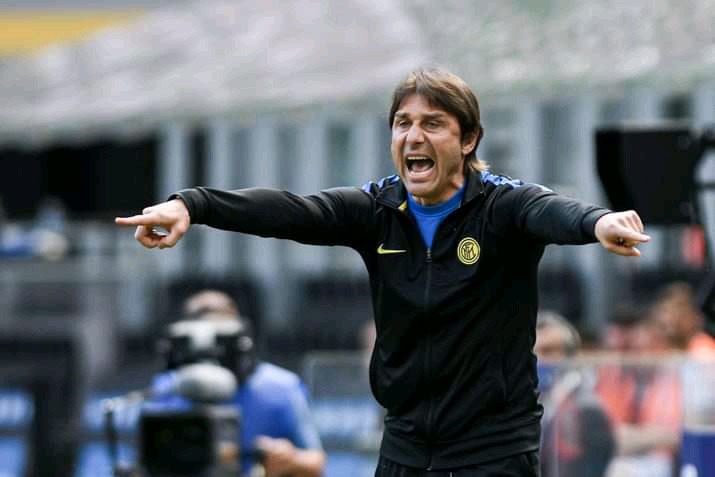 If the reports from Skysports are accurate, it is evident that Manchester United's management is intending to part ways with Ole Gunnar and replace him with someone else. Conte, on the other hand, has a rule about not joining any team in the middle of the season, but the Manchester United offer may persuade him to defy his own rules. According to rumours, Antonio Conte is eager to take over Manchester United from Ole Gunnar Solskjaer.

However, Ole's dismissal is currently in the hands of the board, as many Manchester United fans are pressuring the club's leadership to fire Ole Gunnar Solskjer and replace him with a more experienced manager such as Antonio Conte or Zinedine Zidane, who are now free to be contacted. 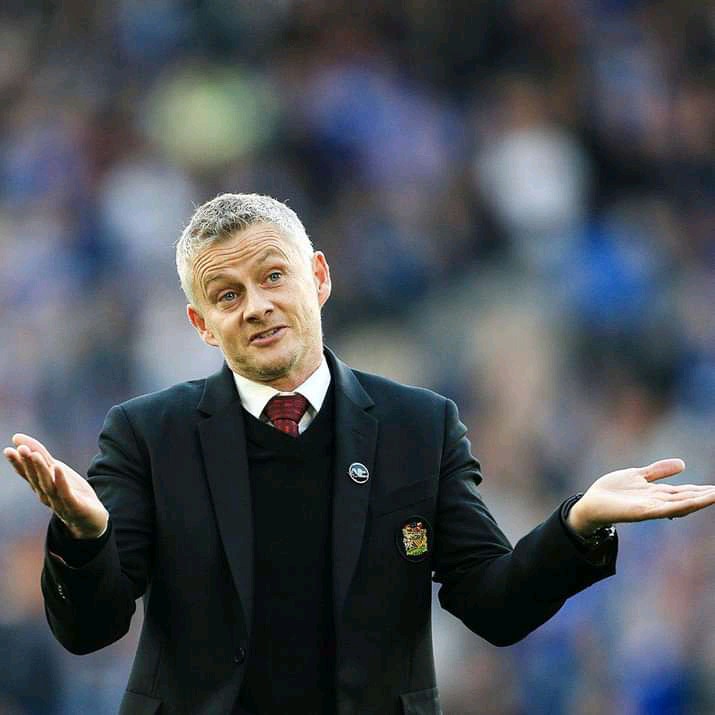 Sincerely, Manchester United has backed Ole sufficiently in transfer windows, with the club bringing in quality players like Raphael Varane, Jason Sancho, and Cristiano Ronaldo to elevate the club to the next level in the Premier League. However, Ole has been chastised on numerous times for his lack of strategy in approaching various games. As a result, he has lost his job as Manchester United manager.

What are your thoughts on the matter? Should Ole Gunnar be fired or should he be given another chance to turn things around?