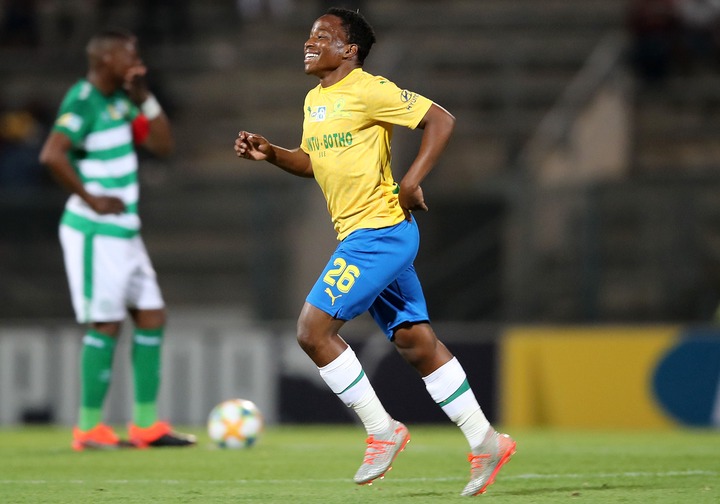 Mamelodi Sundowns is known for sending players out on loan deals as the club has plenty of talented players on their books, more than what the club can manage.

So for players to play regularly without any lack of game-time, the club will always opt to send out players not only for game-time but also for development.

Only the best of the best gets to feature for Sundowns in the first team, and the players who have proven themselves out on previous loans do get a seat on the bench in hope to get some minutes on the pitch.

The players who completed the loan deals are actually quite lucky taking into consideration that the first team squad at Masandawana has a favored few who occupy certain positions.

A loan deal can be a blessing in disguise as the players would get more game-time with the loan clubs than their parent clubs. As Sundowns has already sent out quite a few players out on loan before the 2022/23 campaign started, another player were sent out to a rival top flight club recently.

Sundowns midfielder Keletso Makgalwa is the latest player to leave the Chloorkop base side to spent the rest of the 2022/23 campaign on loan.

Keletso Makgalwa signed a one-year loan deal with TS Galaxy, the very same club who served the Brazilians their first defeat in the new campaign.

The 25-year-old will now play football this season with his former teammate Sibusiso Vilakazi who signed with Galaxy after he was released by Sundowns.

The young midfielder is also known for spending time away from his parent club on loan deals. He helped Swallows retain their top flight status last season as he spent the season with them on loan.

He also played for Maritzburg United in the 2018/19 campaign. He now join Galaxy who is still undefeated in the 2022/23 season to date. 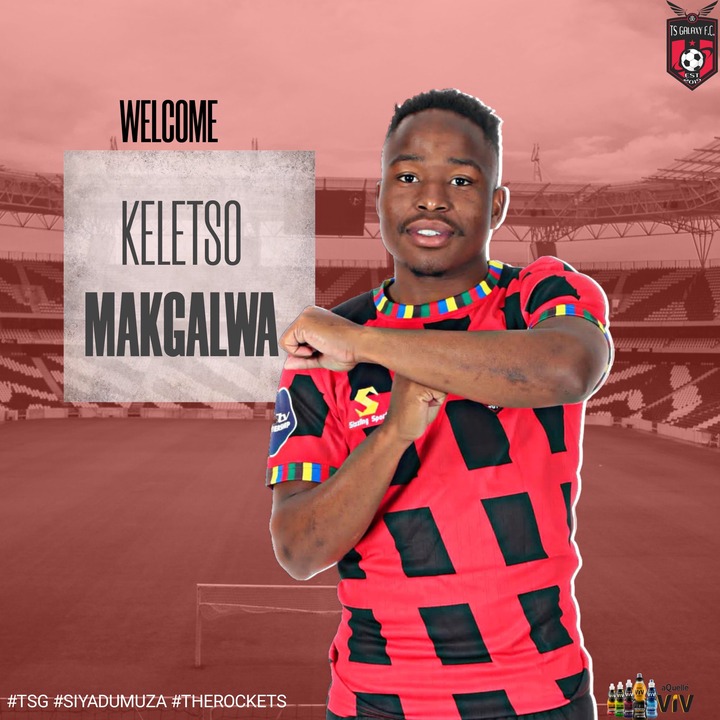