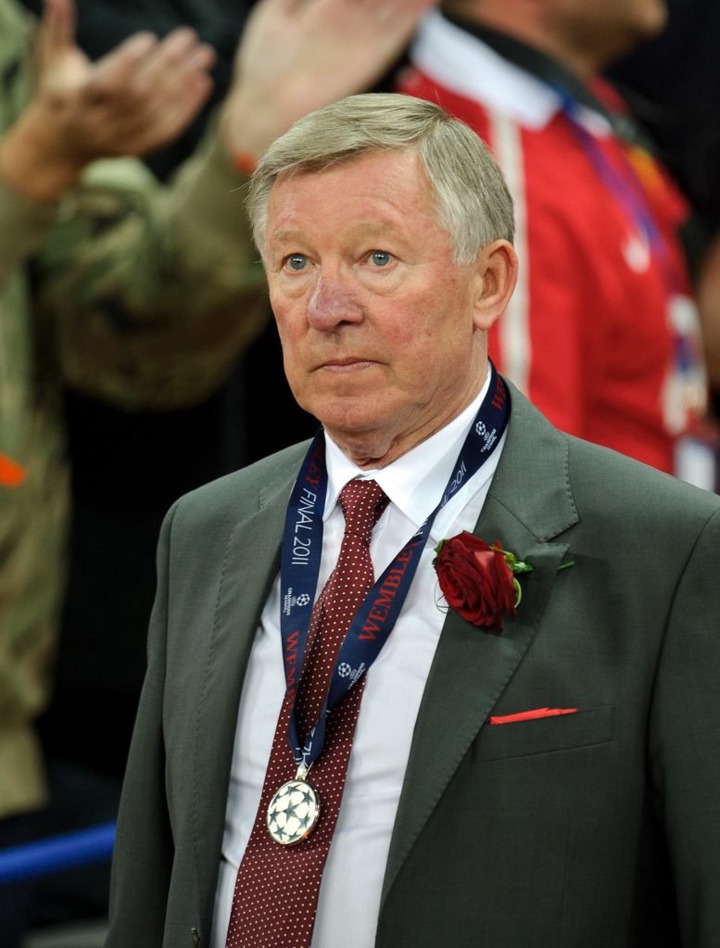 According to talkSPORT, the Red Devils' management wants to employ Pochettino, who is Sir Alex Ferguson's pick to take over Old Trafford.

Zinedine Zidane, the former Real Madrid manager, had previously been touted as the front-runner for the vacant Old Trafford managerial position.

Following an ugly 4-1 loss to Watford on Saturday, Solskjaer was handed the exit door at Old Trafford on Sunday.

Michael Carrick, the club's assistant manager, has been asked to act as caretaker manager, and the former player might stay in charge until the conclusion of the season.

The Old Trafford leadership now believes they can bring in former Tottenham manager Mauricio Pochettino as a long-term replacement next summer.

According to talkSPORT, Sir Alex Ferguson is spearheading the effort to lure Pochettino to Old Trafford, and the club has already held negotiations with the Argentine's advisers.

Pochettino left Tottenham Hotspur in November 2019 after leading the club to the Champions League final against Liverpool.

After a year away from the game, he returned to the French Ligue 1 powerhouse, Paris Saint-Germain.