Over the past several days, there has been a lot of news coming out of Naturena regarding Kaizer Chiefs, which has caused them to dominate all of the headlines.

According to several reports, two young players now playing for Amakhosi may soon be joining the Dube Birds. 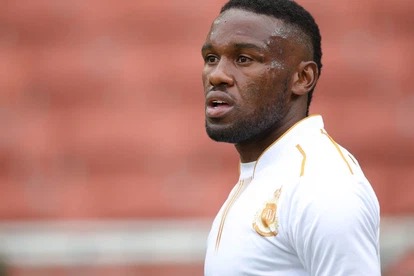 It is been reported that Darrel Matsheke and Lebohang Lesako are very close to finalizing their relocation across Soweto.

According to reports, a top striker who was being targeted by Kaizer Chiefs has asked for his release.

Although he is still under contract with his club for the next two years, the international attacker is eager to leave.

With the announcement that Chiefs had released Anthony Akumu Agay over the weekend, the number of players who have been terminated from their contracts by the Soweto giants during the off-season has increased to twelve.

Garrin Lambley, who is from South Africa, takes a look at the players who are about to leave.

The Kaizer Chiefs have released a new range of tracksuits and activity clothing for fans that is both stylish and inexpensive.