It's just a matter of time now for Njabulo Ngcobo as his debut at Kaizer Chiefs are closing in following Stuart Baxter's words after an impressive training session. 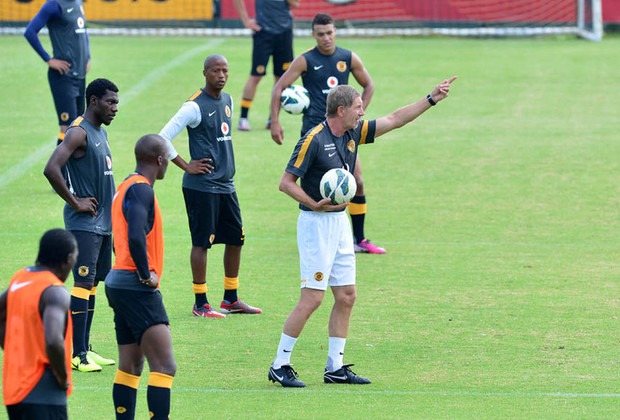 Kaizer Chiefs head coach Stuart Baxter boasted after seeing Njabulo Ngcobo and Austin Dube in training. Baxter claims that the two players may grate their chances of establishing themselves if they were thrown in the deep end. Baxter claims that both the players understand that situation.

It is no mystery that both Austin Dube and Njabulo Ngcobo are great players for Kaizer Chiefs as their reputation speaks for itself with Njabulo Ngcobo defender of the season but yet to get game-time under coach Stuart Baxter. Austin Dube on the other hand had his time to shine for the club as he made his debut appearance against Mamelodi Sundowns.

Njabulo Ngcobo might have his time to shine soon as Stuart Baxter boasted about the two players steady progress during intense training sessions. Njabulo Ngcobo deserves to be put to the test as he already missed 3 matches in the Dstv Premiership which could kill his game-time at the club if he does not make a start soon. 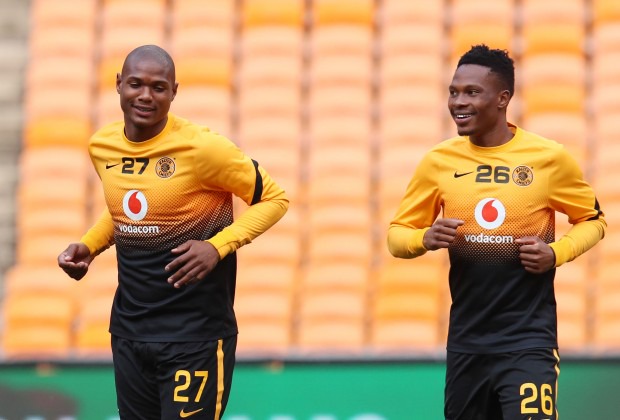 Njabulo Ngcobo impressed in the Cosafa Cup just days after Kaizer Chiefs signed him and he played his heart out in the tournament scoring his first goal for South Africa as a Kaizer Chiefs player. Despite his Cosafa Cup performance, he's warming the bench for his club, and considering his award for last seasons performance and his Cosafa Cup spell one would be under the impression that he would've have made his debut for Kaizer Chiefs by now.

Kaizer Chiefs will face Royal AM on Saturday and hopefully after Stuart Baxter had nice things to say about the player and his impressive training sessions, he might potentially feature in the next match. 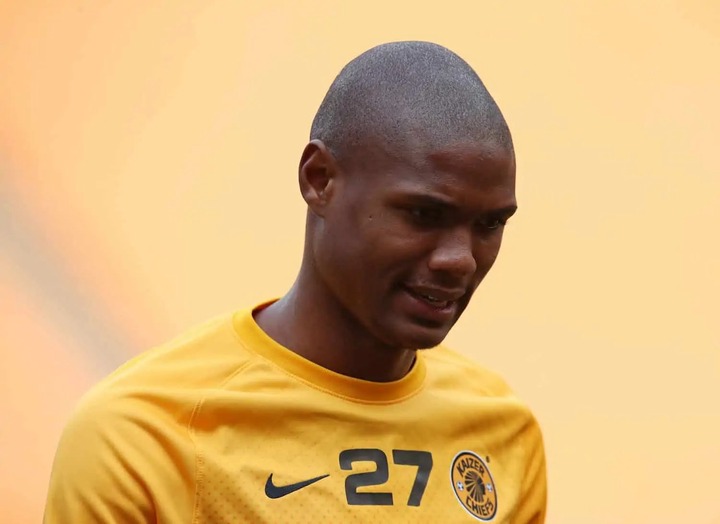 Ladies what is stopping you from spoiling your man like this lady.

Dear Men, Do These 6 Things If She Starts Losing Interest In You. - OPINION.

8 Tips for Coping When Your Partner Is Unfaithful. - OPINION.

The dos and don’ts of washing bras