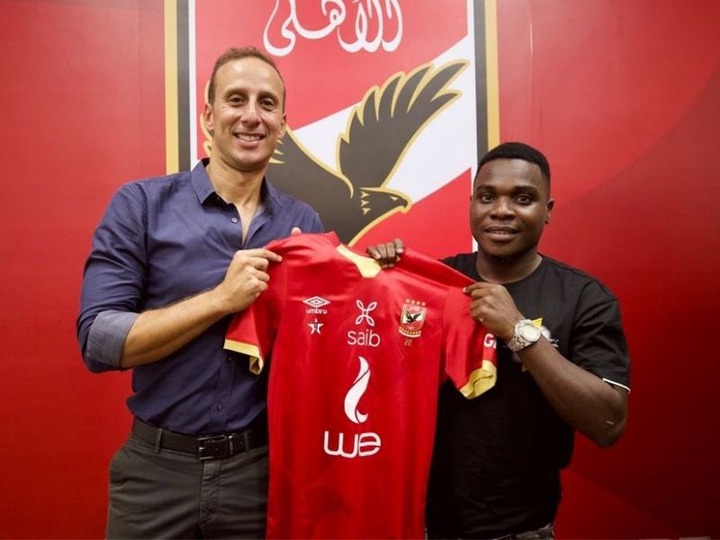 Luis Miquissone received harsh criticism after making his debut for Al Ahly in the Egypt Super Cup this week. The Red Devils were baffled after losing on penalties to El-Gaish, denying them their second piece of silverware after Zamalek had won the Egyptian Premier League.

The former Simba SC player, who joined the club the same week as Percy Tau, came on in the second half on Tuesday evening but couldn't help Pitso Mosimane's charges. Mohamed Emara, a former Al Ahly midfielder, believes the Egyptian giants did not have to sign the Mozambican winger.

"We have many players who play like Miquissone, such as Ammar Hamdi, and Al Ahly don't really need him," Emara said, according to KingFut.

"Ajayi is better than Miquissone for many reasons, including the fact that he has been with the club for a long time, carried the team, and his departure from Al Ahly was unjust."

The Red Devils will now focus on their Egypt Cup match against ENNPI on Saturday evening.