It's pouring for the Amakhosi

By Mvuzomhle (self media writer) | 1 month ago 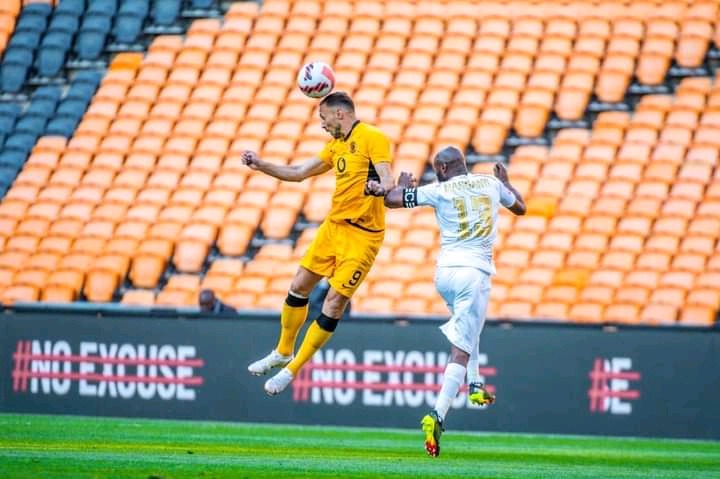 The mighty Amakhosi has just lost another game to a new recently joined club ( Royal AM). Royal AM has just bought a big club formerly known as Bloemfontein Celtic. Celtic was sold on an amount of R50 mil after the team faced some challenges . Kaizer Chiefs have not been doing good lately, this is the second match of which they loss against their opponents. After lossing from last week's game between Sundowns, the Coach assured that he knows what he's doing. Kaizer Chiefs lost in a home game, the KZN team defeated the Amakhosi with a success of 4 goals, Kaizer was only able to score only one goal throughout the 90 minutes of given time. The fans are so frustrated about the poor performance on the club. The likes of Matoho and Cardoso who were criticised in the previous game between Mamelodi Sundowns were seen on today's game. Baxter's tactics are poor. When the supporters of the Kaizer Chiefs lambasted the poor tactics that the head coach have been making, he responded that his tactics are not poor at all, he knows what he's doing. 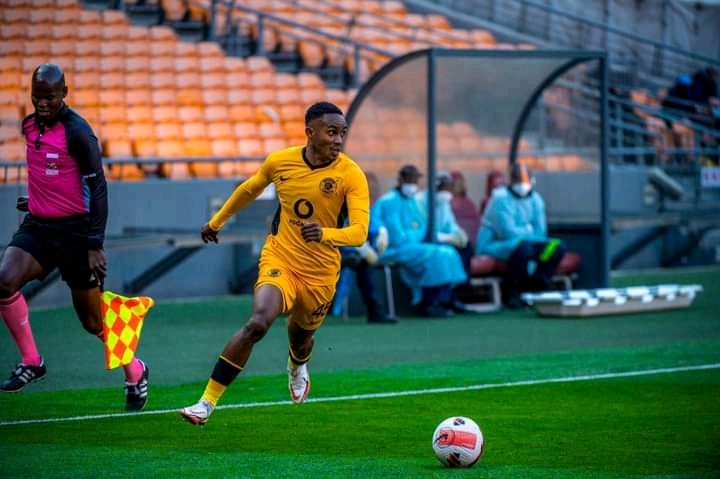 Well it seems as if Baxter's tectics are not advantageous on the team as the team has been lossing consecutively. The supporters are crying out that their loved team has turned into a loughing stock on the outside and is actually lossing the respect. This started when Baxter coached the team on the finals of CAF where the Amakhosi lost by 3 goals to the mighty AL Ahly. "how come the young New boys beat the giant team"?. Well it seems as if the referred "young boys" are not young boys as they manage to instill such goals. Fans of the khosi are now breathing through the wound. Will the loved team be back to its former days of glory or the head Caoch has to be shown the door? The views are yours.

Content created and supplied by: Mvuzomhle (via Opera News )

We Were not Strong, But They Failed to Beat us: Rhulani Frustrated by Interview Questions, Checkout: