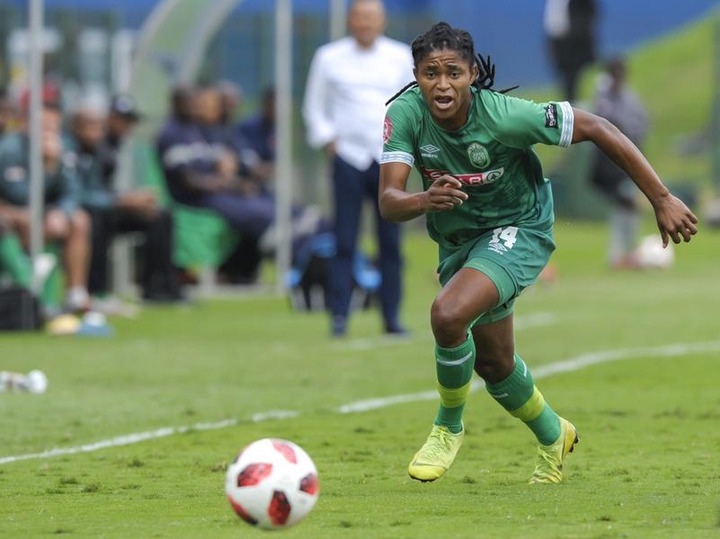 The incident involving Siyethemba Sithebe and Kaizer Chiefs has left a sour taste in my mouth, says AmaZulu owner

Durban - Sandile Zungu, the owner of AmaZulu, has slammed Kaizer Chiefs and Siyethemba Sithebe for their handling of the midfielder's potential sale.

For the better part of a month, Sithebe has been heavily linked with a move to Kaizer Chiefs in Soweto. Some have even claimed to have seen Sithebe pick out a number in the Amakhosi dressing room.

Zungu, on the other hand, has expressed his displeasure with the way Chiefs and Sithebe have gone about facilitating the transfer. 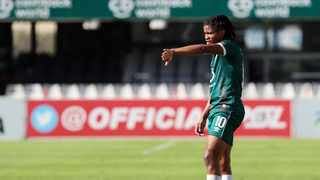 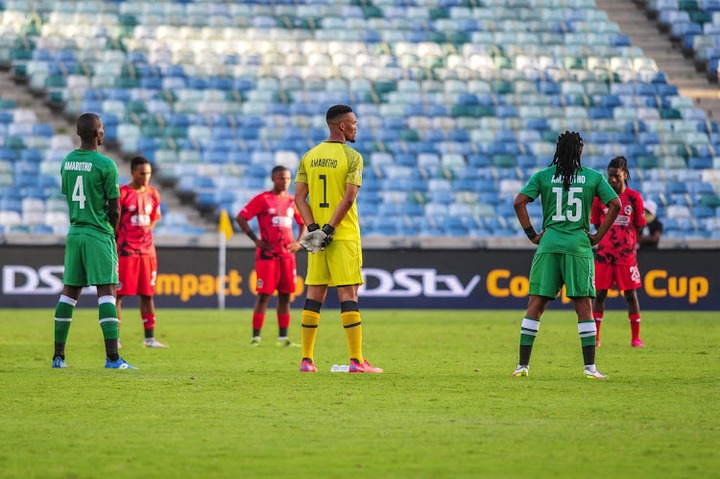 Kaizer Chiefs did not handle things properly, and it has left a sour taste in my mouth. "When they spoke to Sithebe before the window for pre-contract conversations had begun, they purposefully disobeyed the transfer restrictions," he added.

"Chiefs had already ended their negotiations with Sithebe while we were on vacation in December." I've told Bobby (Motaung) that I'm dissatisfied with the way they're handling this situation.

The Durban businessman also revealed how far they've progressed in getting Sithebe the job he desires.

“If Sithebe and the Chiefs have reached an agreement on personal matters, he will be eligible to join them next season. "However, we've told Chiefs that if they want him to transfer right now, they'll have to agree to what we've proposed," he continued.

Zungu also declared that, as much as he values Sithebe's contributions to the club over the years, the midfield dynamo will never wear an AmaZulu shirt again. 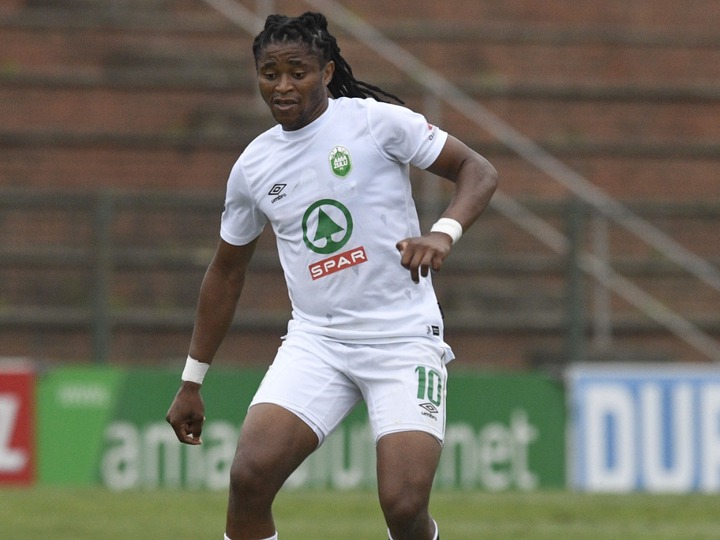 "I admire Sithebe for everything he has done for the club, even before we took over and they were facing relegation. He will, however, never be able to wear an Amazulu kit again.

“We are about to start on a special adventure as AmaZulu when we compete in the CAF Champions League, and we want everyone who is selected to represent us in that competition, as well as in the league, to be someone who is excited to represent the club with distinction. 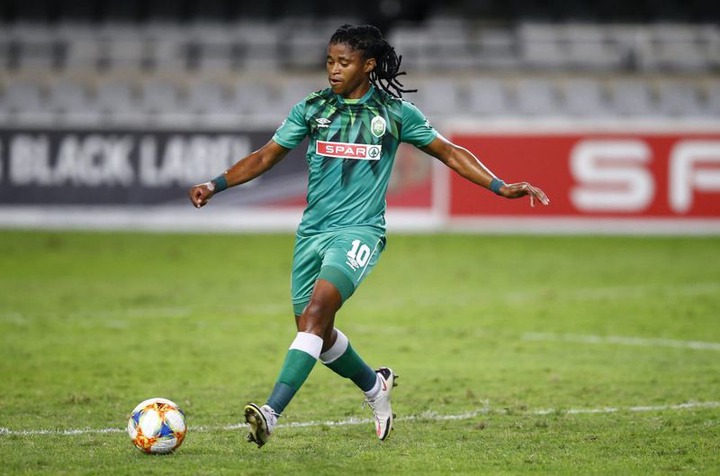