When South Africa wa readmitted to International Sport in 1992, an English man by the name of Jeff Butler who was then the Head Coach of Mighty Amokhosi was briefly appointed to lead South African National Team back onto Global Football Stage. Unfortunately for him, his CV was found not be in order and consequently Stanley Screamer Tshabalala was handed the reins.

Bra Stan, as he is now affectionately called was one of the successful Coaches in the country at that time.Having had started his Coaching Career with the Buccaneers and brought multiple trophies to Mamelodi Sundowns, then an emerging force in South African football. With all the accolades and medals, Bra Stan seemed perfect and we'll suited for the job.

South Africa having had been in Isolation because of the Country's Descrimatory Laws, found itself in an unfamiliar territory. For the National team Coach it was a nightmarish start to International Football. After Bafana Bafana were humiliated 4-1 and 4-0 by Zimbabwe Nigeria respectively, the heat began turning on Screamer Tshabalala to resign. 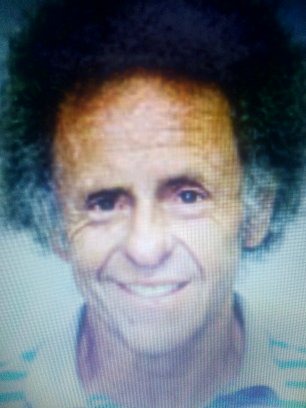 scream.This didn't sit well with the National Coach who later behaved unprofessionally by having a physical altercation with the journalist . He slammed the journalist, Sy Lerman.

This behaviour by Screamer Tshabalala embarrassed the football fraternity especially his employers Safa. His contact as National Team Head Coach was terminated.

Today Bra Stan is attached to Orlando Pirates and hosts a TV Show that focuses on Legends of the Game .