A formal agreement has been reached by Manchester United. 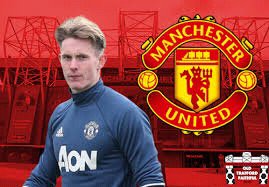 Dean Henderson, a player with Manchester United, has loaned his services to Nottingham Forest for the upcoming season.

The deal will not include an option for Forest, who returned to the Premier League via the play-offs in the previous campaign, to acquire the England international in the future.

Competing with Manchester United for the signing of Antony. 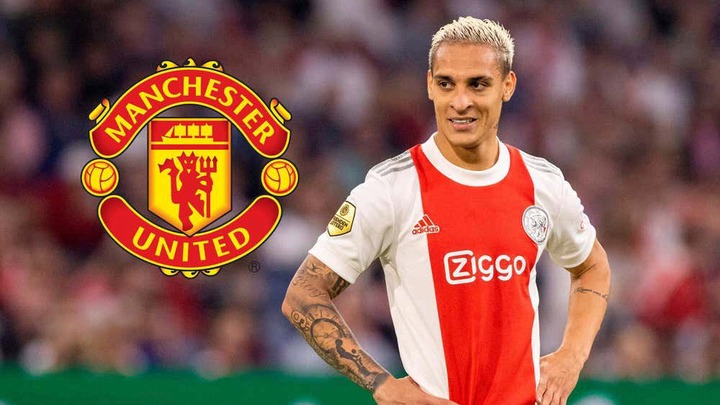 According to 90min, Chelsea is one of the clubs that have recently held discussions with the representatives of Ajax winger Antony. While the Brazilian winger is interested in moving to Manchester United, it has been reported that the winger Antony is currently playing for Ajax.

Man United has ranked the 22-year-old as their top attacking target, and they are currently in the lead position to sign him. However, they may now face competition from Chelsea, who are also looking to bolster their attacking options.

Cristiano Ronaldo gets called upon by Bayern Munich.

Reports indicate that Cristiano Ronaldo has settled on the conclusion that he will be leaving Manchester United. The Portuguese player is dissatisfied with the club's struggles during the transfer window and would like to find one more high-level challenge. He believes he could find such a challenge in the Bundesliga. In the event that Robert Lewandowski decides to leave Bayern Munich, they have made it one of their top goals to replace him.

According to Goal, Matthijs de Ligt has expressed interest in playing for a team in the Premier League and would like to move away from Juventus Turin. The Netherlands international is often regarded as the team's most important piece, yet he could play for another club if another club offered more than 80 million euros to buy him. The Dutch international player has a release clause that could be worth up to 120 million euros and is being pursued by Manchester City. Manchester United and Chelsea are also interested in signing him. 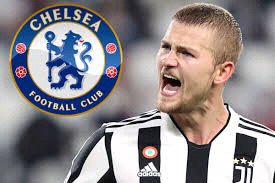 Gabriel Jesus, who was courted by both Arsenal and Tottenham, ultimately decided to join the Gunners despite the fact that they do not compete in the Champions League. The English press has reported that the Brazilian striker now playing for Manchester City is expected to complete a transfer to Arsenal within the next few hours for a fee of approximately 60 million euros.

Saint-Maximin comes to mind when Chelsea and Tottenham play defense. 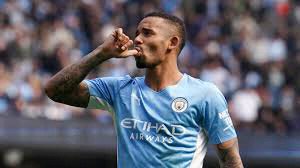 Even though wealthy Saudi owners have purchased Newcastle Football Club, the club still wants to sell some of its players in order to raise money for new signings. In particular, they want to get rid of one of their star players, Allan Saint-Maximin. Both Chelsea and Tottenham have expressed their interest. The Frenchman, on the other hand, has absolutely no plans to depart from the English club in the near future. 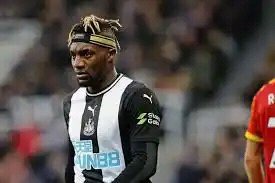 According to Goal, Karim Benzema's replacement in the upcoming seasons may come in the form of a promising young player from Brazil. Following the signings of Vinicius and Rodrygo, Real Madrid has reportedly begun scouting Matheus Nascimento, an up-and-coming attacking star from Brazil. The striker, who is only 18 years old and plays for Botafogo, has attracted the attention of Madrid scouts, who are interested in signing him during the summer.