In the past few days there were speculations that Pitso Mosimane could be on his way out of Al Alhy when his contract expires. The 'Red Devils' poor run in the Super Cup and in the league has also added more to Mosimane's exit rumours. In the past few days there were reports linking the former Mamelodi Sundowns Head Coach with a lucrative move to join UAE Gulf League side Al Wahda. 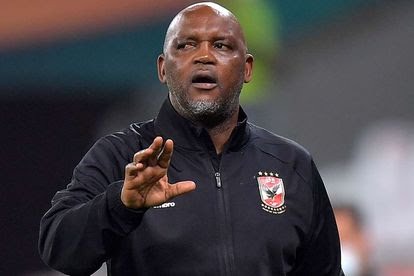 According to the report Pitso Mosimane was offered a whopping $5million, a figure in the region of R74,5 million to quit the Egyptian club and join Al Wahda. The staggering amount is believed to be three times Pitso Mosimane's salary at Al Alhy.

Al Wahda club President Rashid Al Zaabi has shot down reports linking Mosimane with a move to his team. He would further go to state that these rumours are not true and even went to a point of calling them laughable. According to Rashid Al Zaabi the negotiations between his team and Pitso Mosimane do not exist. 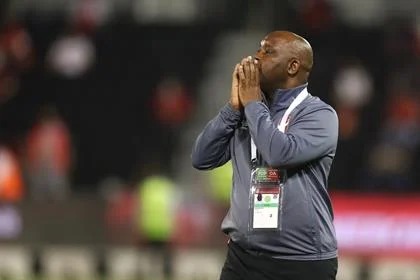 Furthermore, Al Zaabi would go to reveal that at this point in time they are happy with their technical team and that they are not looking to make any changes. According to reports Al Wahda club President would also go to share that people must not listen to agents and also that they have a huge respect for Al Alhy and if they will be willing to do business with the Egyptian giants in the near future they will directly contact the club. 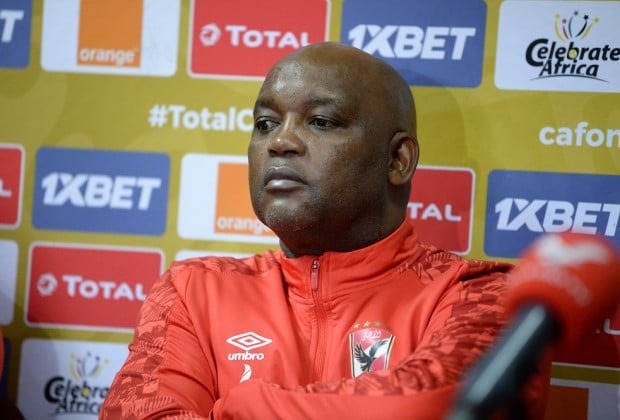 Lastly Al Saad would also take the time to wish coach Pitso Mosimane all the best in his career and also wishing Al Alhy all the best in the future. At this point in time the United Arab Emirates based outfit are currently placed 8th on the log standings with 8 points from six matches.