In the late 1990s to early 2000s Orlando Pirates had one of the best development sides in the country. The academy would go to produce the likes of Joseph Makhanya, Lebohang Mokoena, Gift Leremi and Benedict Vilakazi just to name a few. The four of them would go to reach cult status at Orlando Pirates and are also considered as football legends in South Africa. 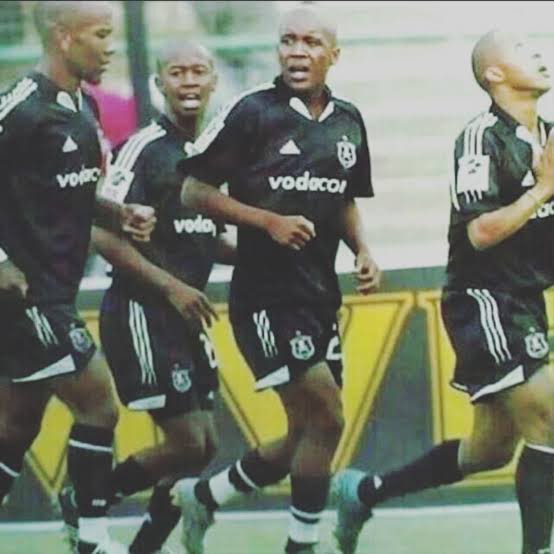 During that era Benedict Vilakazi was their leader and would also be fortunate to have a chance to ply his trade also abroad. In most instances it is often the case that most footballers pass on the torch to their children. Only in few cases these children go to reach the high standards set by their fathers.

In the past we have had the opportunity of seeing Jomo Sono's sons also following in their father's footsteps, they would have their own fair share of success. Kaizer Motaung Jr also followed in his father's footsteps and also enjoyed a successful football career. Former Orlando Pirates attacking midfielder Joseph Makhanya also has a father who was a footballer. 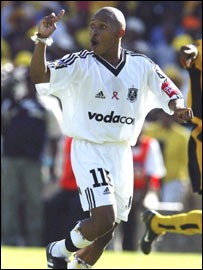 We have since had the opportunity of learning that Benedict Vilakazi also has a son who is making his mark in South African football by the of Thato Mohlamme. Our findings has since went to reveal that he has previously played for JDR Stars in the GladAfrica Championship. As an individual with so much talent he was recently announced as one of the key signings for KZN based side UThongathi FC for the next season. 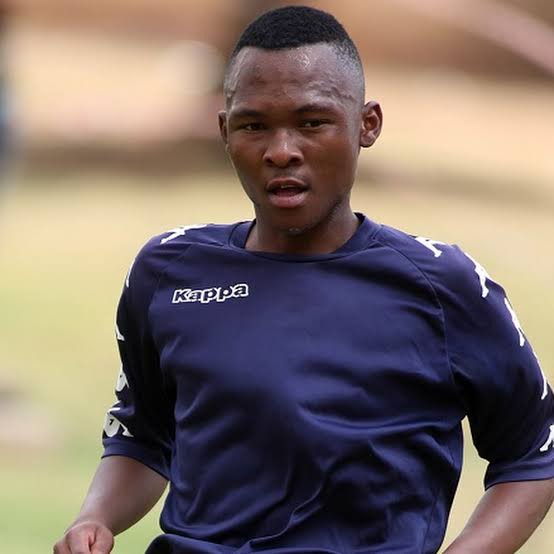 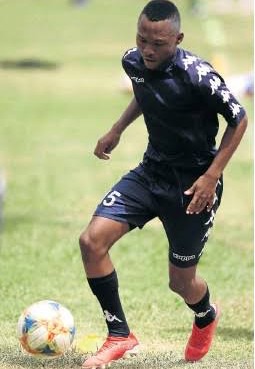 With Thato currently taking huge strides of making it to the top tier league it is only a matter of anticipation if he will be able to reach his father's standards. With football running in his DNA the possibilities are just endless but at this stage only time will tell.